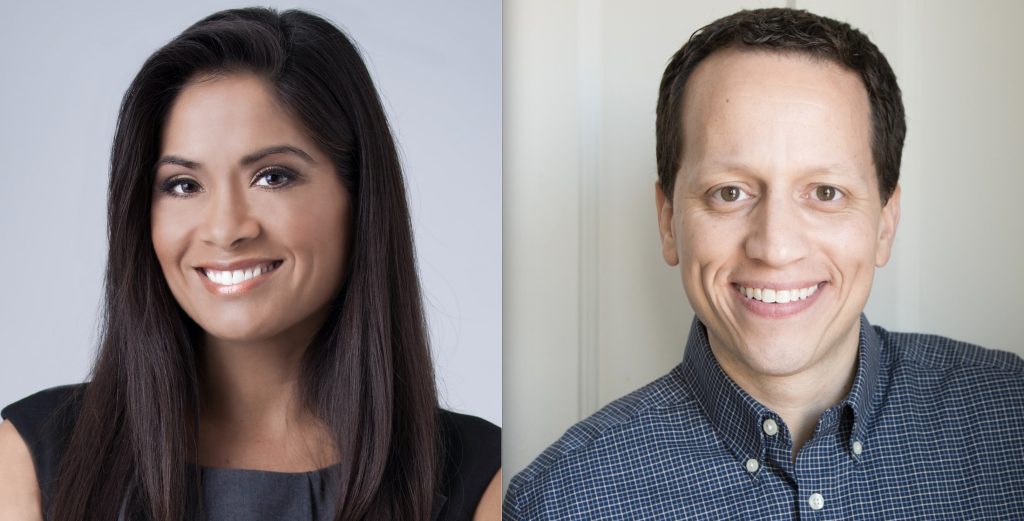 Starting April 4, Martinez will team with Cisco Cotto from 6 to 9 a.m. Monday through Friday, and she will report stories from the field for WBBM Newsradio.

The addition, announced Monday, will mark the station's return to dual anchors in morning drive for the first time since Felicia Middlebrooks retired in May 2020. Cotto has been anchoring mornings solo since he replaced Pat Cassidy, who retired in December 2021.

Calling it "a dream team of two experienced, talented journalists,” Rachel Williamson, regional president and market manager of Audacy Chicago, said of Martinez and Cotto: “Mai has a knack for uncovering the details that resonate with the people of this city. Together, she and Cisco have a passion for news plus warm and inviting voices that will greet our listeners each and every morning.” 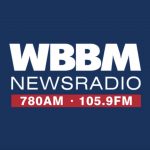 Martinez, 48, who was born in San Francisco to a Vietnamese mother and Cuban father, graduated from Jacksonville State University and worked for WBRC, the Fox affiliate in Birmingham, Alabama, before joining CBS 2 in 2006. She was promoted to weekend news anchor the following year.

In May 2020 Martinez was one of more than a dozen employees whose jobs were cut in sweeping companywide layoffs at CBS. She had been off the air on medical leave since 2019. Martinez later disclosed that she was being treated for “concussion issues including terrible migraines and light sensitivity.”

In a statement Monday, Martinez said: “Like so many Chicagoans, WBBM Newsradio has been a constant in my home and car for years. I’m honored to join such a talented team of hardworking and trusted journalists and continue the important work of informing and serving our community.”

Cotto welcomed his new on-air partner, saying: "It's been wonderful getting to know Mai personally over the past few months after seeing her on TV for so many years. I think our listeners are going to love her passion for Chicago, its neighborhoods and its people."

In the latest Nielsen Audio survey, WBBM Newsradio ranked third in mornings with a 7.1 percent share and cumulative weekly audience of 512,100.

Friday's comment of the day: Jim Rocklin: By adding to the Svengoolie franchise, MeTV is clearly trying to carpe diem.