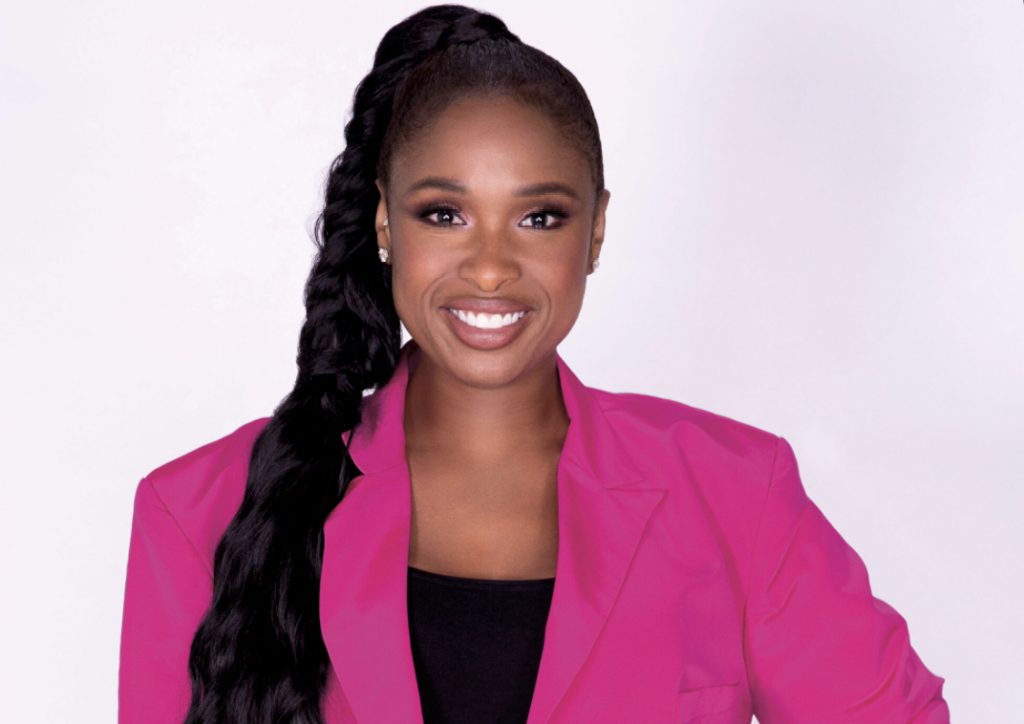 Jennifer Hudson, the Chicago-born Grammy-winning and Oscar-winning singer and actress, is getting her own daytime talk show this fall. "The Jennifer Hudson Show" will air in syndication on WFLD-Channel 32 among other Fox-owned stations in big cities. Based in Los Angeles, the new show from Warner Bros. TV will debut just as “The Ellen DeGeneres Show” ends its run after 19 seasons. “People from around the world have been a part of my journey from the beginning — 20 years ago — and I’m so ready to join their journey as we sit down and talk about the things that inspire and move us all,” Hudson said in a statement. “I have always loved people and I cannot wait to connect on a deeper level and let audiences see the different sides of who I am, the human being, in return. . . . We’re about to have a lot of fun and shake things up a little bit!” 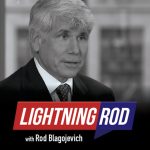 Rod Blagojevich, the disgraced and unrepentant former governor of Illinois, quietly dropped the weekly podcast he was hosting for Cumulus Media news/talk WLS 890-AM since May 2020. (Actually, it's been gone since September, but did anyone notice?) Launched with great fanfare, “Lightning Rod” marked a return to WLS for Blago, who previously hosted a two-hour weekend show from 2009 to 2010. Marv Nyren, vice president and market manager of Cumulus Chicago, said: "His deal with us ended and both sides mutually agreed to end our relationship." 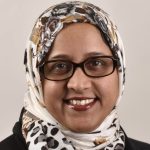 Madhu Krishnamurthy, assistant city editor and diversity editor for the Daily Herald, is among six prominent Chicago area journalists highlighted in a thoughtful and timely new video exhibit. "Celebrating Today's Women Journalists" is featured throughout March at Gail Borden Public Library in Elgin. Also reflecting on the some of the challenges and accomplishments of their careers are Carol Marin, Julie Mann, Brandis Friedman, Amy Carr and Stacey Wescott. (Here is a link to video highlights.) All were interviewed for the exhibit by School District U-46 students. 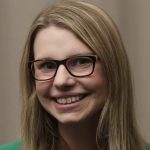 Allison Petty, Midwest digital editor for Lee Enterprises, has been promoted to Central Illinois executive editor, overseeing The Pantagraph in Bloomington, Herald & Review in Decatur, Journal Gazette/Times-Courier in Mattoon-Charleston and Woodford County Journal in Eureka. "This is a critical time for our industry," she wrote on Facebook. "The amount of change in just the 12 years since I filed my first story as a Herald & Review reporter would make anyone's head spin. That also means we have more opportunities than ever to reach our audience and engage with them in new ways, and I am truly thrilled to continue that effort with the passionate, dedicated, good-hearted and good-humored journalists in Central Illinois." 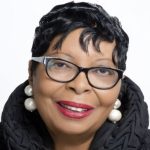 Deloris MeBain, who was a role model and mentor to many as director of station relations at NBC-owned WMAQ-Channel 5 from 1970 to 2000, died January 23 at a hospital in Tennessee. She was 74 and had Alzheimer’s disease and COVID-19, according to Maureen O'Donnell's well-sourced obituary in the Sun-Times. MeBain, who was born in Canton, Mississippi, grew up in Chicago's Ida B. Wells Homes and graduated from Wendell Phillips High School. After retiring from NBC 5, she formed MeBain Media Group and worked as executive director of Pioneer Gardens, a living facility in Bronzeville. In 2019 Mebain was inducted in the Silver Circle of the Chicago/Midwest chapter of the National Academy of Television Arts and Sciences.

Thursday’s comment of the day: Neil Holman: Glad to see that Kevin [Matthews] is OK. It's a shame he couldn't find a place in radio any more since he is an extraordinary, unique talent.