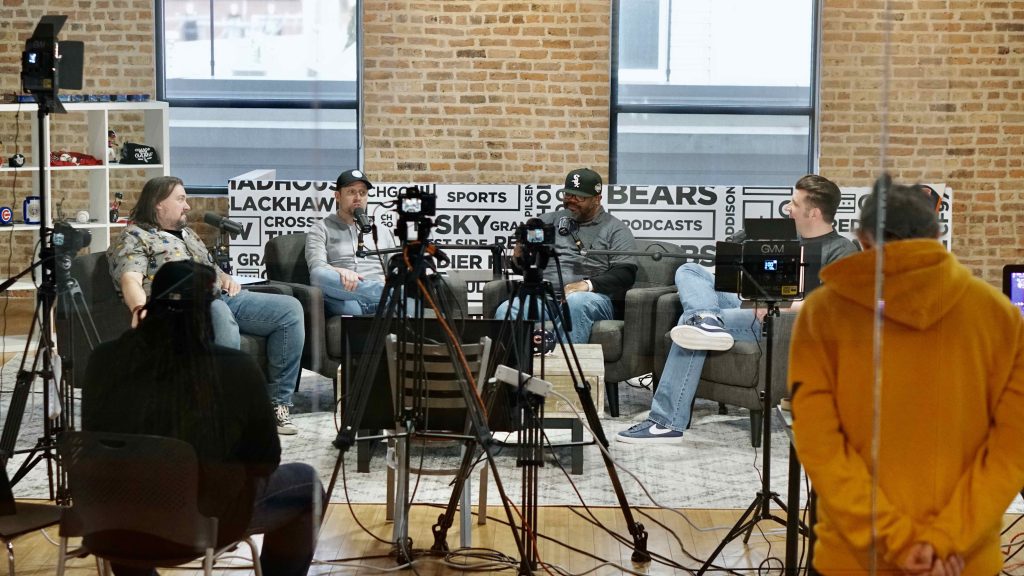 Debuting today, the new digital media outlet is the latest expansion of All City Network, which launched similar sites in Denver and Phoenix. (Here is the link.) 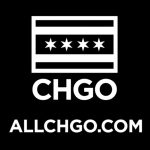 From studios in the West Loop, CHGO will feature a daily podcast network, livestream broadcasts, a membership site with exclusive reporting and columns, a merchandise store and a members-only chat room. Boasting "a unique fans-first approach," the company describes its goal as building a passionate community of followers.

“Our mission is to establish a community around sports in Chicago that makes it more fun to be a fan,” Brandon Spano, CEO of All City Network, said in a statement.

“We do that by changing the way fans are able to engage and interact with the people who cover their favorite teams. At the end of the day, this is not about a media brand. This is about making something that Chicago can be proud of and it’s completely run by people who embrace that.” 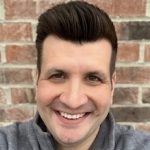 "I'm really proud of the staff we've built," said Kaduk, a former Yahoo Sports editor and founder of the Midway Minute newsletter. "It's a diverse group I think is reflective of the city and we're working for a people-first company. I think we're going to connect with Chicago fans in a way that hasn't been seen before."