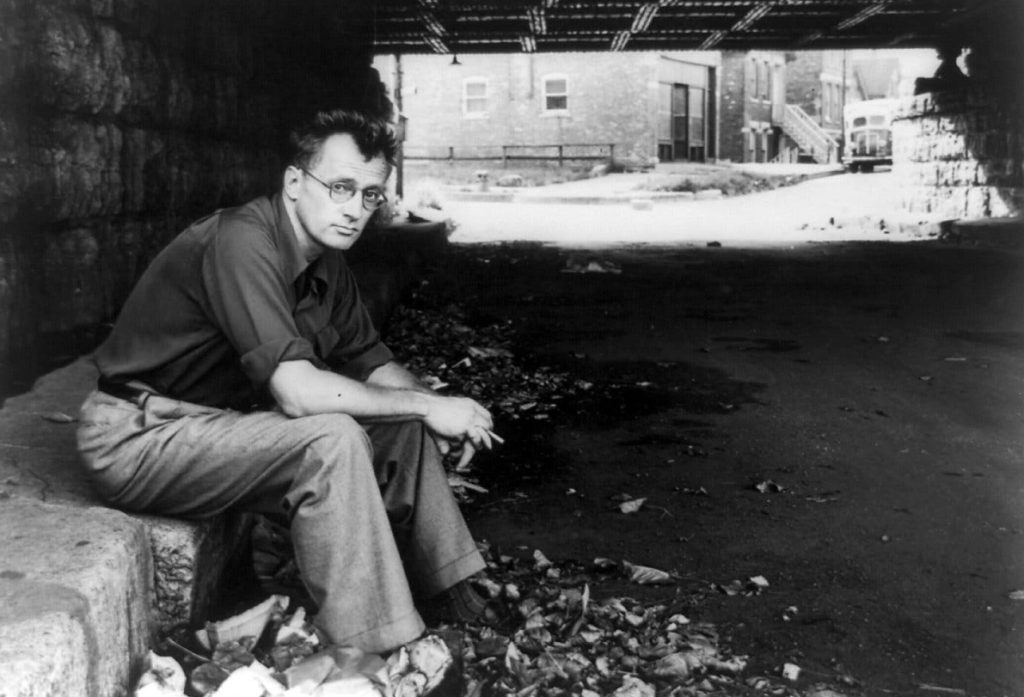 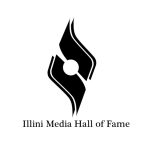 The late Chicago journalist and author Nelson Algren leads the list of luminaries who'll be inducted this year in the Illini Media Hall of Fame at their alma mater, the University of Illinois at Urbana-Champaign. Also among the 20 honorees announced Tuesday are MeTV-FM program director Rick O'Dell, Crain's Chicago Business editor Ann Dwyer, NBC News reporter Natasha Korecki, Pulitzer Prize-winning photojournalist John J. Kim and TV/radio host Jon Hansen. (Here is the complete list.) The 2022 Hall of Fame class marks the first group of new entrants since 2009. Official induction will be April 9, coinciding with the 150th anniversary weekend celebration of the Daily Illini. 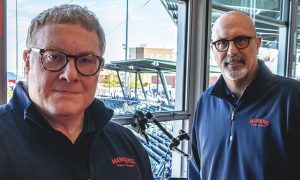 Jon Sciambi and Jim Deshaies will continue in the Chicago Cubs broadcast booth as play-by-play announcer and color commentator, respectively, for years to come. Marquee Sports Network announced multiyear extensions for both on Tuesday. Mike McCarthy, general manager of Marquee, called the pairing "a tremendous partnership that was apparent from their first broadcast together last season and will only continue growing stronger in the years to come,” adding: “The duo share not only a genuine love for baseball, but also a distinct sense of humor and quick wit, making for an entertaining broadcast all summer long.” Sciambi also continues as radio voice of ESPN’s “Sunday Night Baseball." 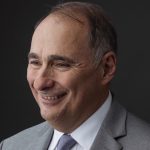 David Axelrod, the political strategist and former senior advisor to President Barack Obama, announced Tuesday he's stepping down after 10 years as founding director of the University of Chicago’s Institute of Politics. Effective in January 2023, he will become a senior fellow at the institute and chair of its advisory board. "I’m so very proud of what we’ve built over the last decade,” Axelrod wrote. “I am thankful to the university for their faith and support and especially grateful for all the students who have passed through our doors eager to engage in the open exchange of ideas and explore the many ways they can serve. Whatever we have provided them, they have provided me with something even more — hope for the future. What an extraordinary gift!” The former reporter and columnist for the Chicago Tribune continues as senior political commentator for CNN. 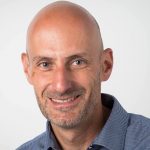 Chris Fusco, former executive editor of the Sun-Times, is joining the Houston Chronicle as one of two managing editors. After 20 years at the Sun-Times, the veteran Chicago journalist left in 2020 to launch Lookout Santa Cruz, a local news startup in central California. "I’m thrilled to have the opportunity to continue my journalism career in Houston at Hearst’s flagship newspaper," Fusco told me. "This will be the biggest newsroom I’ve ever been a part of, and I’ve got a seasoned boss in Maria Reeve and a talented co-M.E. in Jennifer Chang, who knows the organization and the city as well as anyone. Together, I think we can learn a lot from each other and from the journalists whose work we’ll aim to elevate." 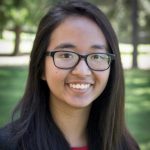 Kayla Samoy, who covered health care and COVID-19 as an assistant editor for the Evanston-based ABIS Group, has been hired by the Chicago Tribune as deputy senior content editor. She previously worked as a news associate in the Chicago bureau of the Associated Press and as a digital reporter for the Arizona Republic. Tribune executive editor Mitch Pugh said Samoy will work with Michelle Rowan, Doug George and other senior editors. 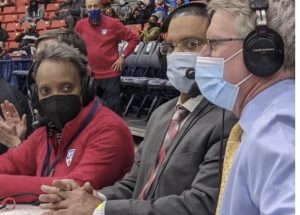 Monday's comment of the day: Ray Long: Lots of cheers rang out among Tribune reporters and editors when we learned John Chase is returning. Despite the ridiculous financial demands of the new owners and the loss of talented journalists, the news team is still the one to beat in this competitive news town. And John Chase's return will make it even better.