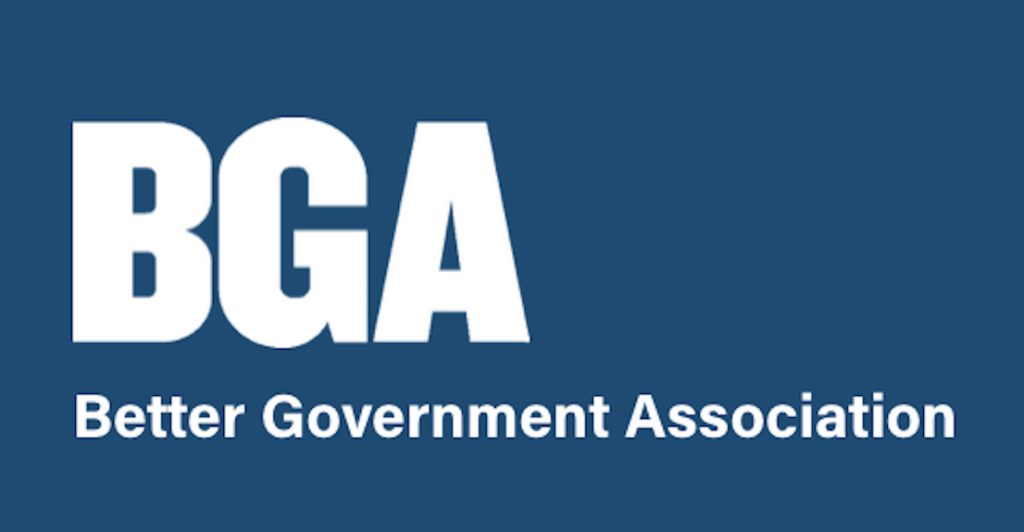 An online community forum hosted by the Better Government Association Saturday was disrupted by a hacker who posted images of child pornography and expressions of hate speech before the event was shut down.

The topic of the forum was "Cabrini-Green: A History of Broken Promises,” billed as a panel discussion on “one of the biggest land grabs in Chicago history.” Cabrini-Green was a public housing project on Chicago’s Near North Side from 1942 to 2011.

Although the moderator and panelists did not see the offending images or hear the audio, those who were watching the program were subjected to three still shots of child pornography along with audio and video hate speech. The interruption lasted for four minutes before the transmission was shut down.

David Greising, president and CEO of the BGA, said the organization reported the incident to the FBI's cyber crimes unit and expects a full investigation to follow. 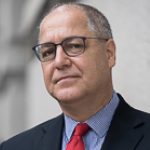 “The panel [was] designed to give voice to a community centered on Cabrini-Green whose lives were disrupted a quarter century ago by the city's plan for transformation, a record of broken promises that was detailed in a year-long BGA investigation,” Greising said. “We will not allow hate and racism to impede this important work focused on equity and government accountability.”

After the interruption, the moderator and panelists reassembled to tape the full program that had been planned. Greising said the BGA will post it on the group’s website and YouTube channel this week.

Founded in 1923, the BGA is a nonprofit government watchdog agency and investigative reporting organization.

"We host community forums to create a safe space for dialogue and today we failed to accomplish that," Greising wrote in an email to BGA supporters Saturday. "We extend our sincerest apologies and reiterate our commitment to amplifying community stories and empowering residents across the state to hold the government accountable."

Friday’s comment of the day: Eric Zorn: I never miss Chicago Public Square because Charlie Meyerson never misses the important, agenda-setting stories of the day, and almost always also includes delicious links to compelling one-off stories and commentaries. Meanwhile, it certainly appears as though what we used to call "the dark side" — public relations — has become "the green side," as it's attracting more and more primo journalistic talent.