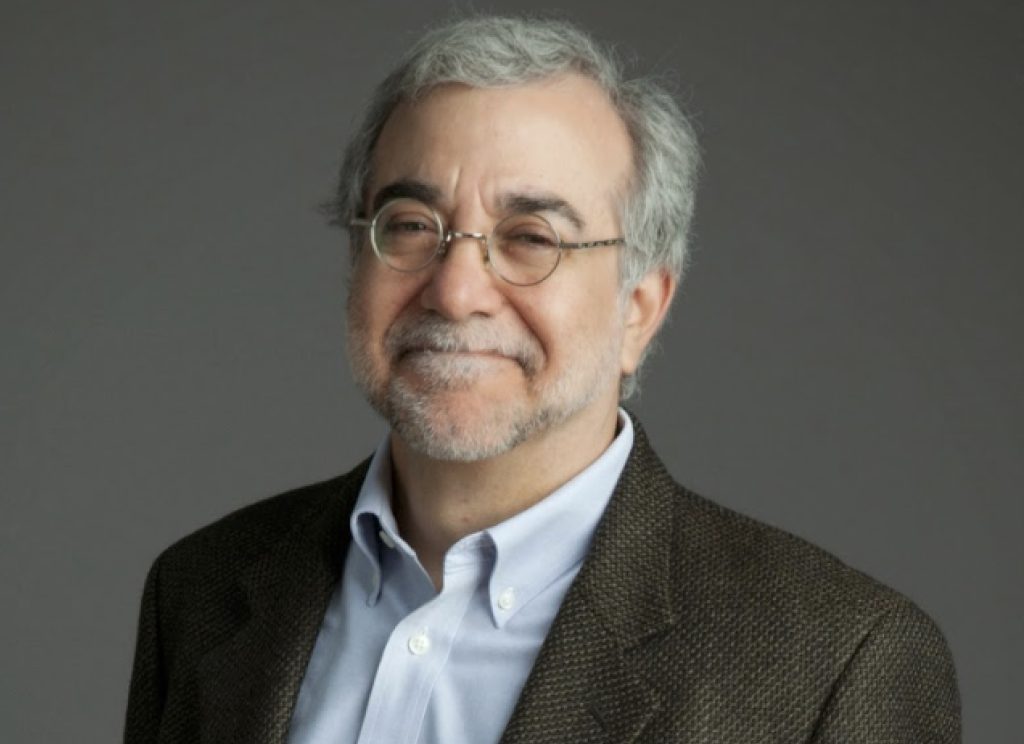 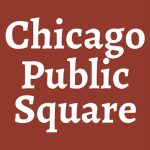 It's been five years since veteran Chicago journalist and digital news innovator Charlie Meyerson launched the free daily email news briefing Chicago Public Square, providing curated links to significant stories of the day. Since then it's become a must-read every weekday morning for thousands of subscribers. To celebrate the milestone, Meyerson has devised a 50-question, chronological, multiple-choice news quiz, drawing on his more than 1,200 editions of the newsletter. (Here is the link.) Chicago Public Square caps will go to the 10 highest scorers. “This has been a great and rewarding mission for someone who, like me, will always be a newscaster at heart," Meyerson said of his award-winning enterprise. "I’m tremendously grateful for all the readers who’ve given it their time, attention and financial support.” 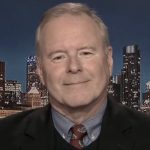 A tip of the hat to Kevin Tibbles, Chicago-based correspondent for NBC News, who's signing off after 27 years at the network. The Canada native spent 15 years as a CBC correspondent before joining NBC as a London-based foreign correspondent in 1995. He's been working out of the Chicago bureau since 2000. Lester Holt saluted Tibbles's globe-trotting career in a tribute Thursday on "NBC Nightly News." (Here is the link.) “Lester, it has been an honor, obviously, so many experiences, so many people, and I have traveled around the world and across this country – from North to South, East to West,” Tibbles said. “It has been a blessing working for you, working for NBC News. I only have friends, and it's been great bringing stories of ordinary, regular people to the rest of the nation.” 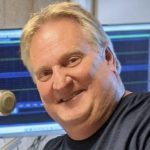 Roy Gregory, who was a cornerstone of Alpha Media southwest suburban country WCCQ 98.3-FM for nearly three decades, has signed on as morning host and program director of WIVR 101.7-FM, the Milner Media station known as Kankakee Valley's River Country. His show airs from 5 to 10 a.m. Monday through Friday, from 6 a.m. to noon Saturday and from 8 a.m. to noon Sunday. “I am beyond excited to join the Milner Media Partners team," he said. "It’s a pleasure to work with Tim Milner and this outstanding collection of broadcasters.” Coinciding with its bankruptcy filing in February 2021, Alpha Media cut Gregory after 28 years as morning host and program director. 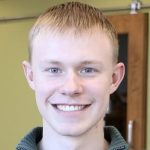 Ben Szalinski, a local government reporter for Shaw Media's Northwest Herald, has been hired to cover Illinois state government for The Daily Line, the subscription newsletter on state and local politics. Szalinski, a Mundelein native and graduate of the University of Illinois Springfield, previously worked as an intern for the State Journal-Register. "We are excited for Ben to join the team and look forward to sharing his stories on the most important issues with readers," said Don Vincent, owner and publisher of The Daily Line. 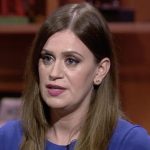 Tina Sfondeles, former chief political reporter at the Sun-Times, has joined Mac Strategies Group, the Chicago-based strategic communications and government relations firm, as vice president of public and media relations. She most recently spent seven months as White House reporter for Politico. "After a whirlwind experience in Washington, I'm so proud to be returning home to Chicago for my next adventure," Sfondeles said. "As an added bonus, I get to work alongside Monique Garcia, a former competitor turned close friend whose personal and professional skills I have admired for years." Garcia, a former Chicago Tribune reporter who joined Mac Strategies in 2018, was just promoted to senior vice president of public and media relations. 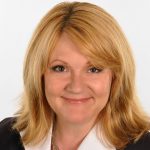 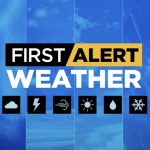 CBS-owned WBBM-Channel 2 has begun tagging its weather reports on the air and across digital platforms as "First Alert Weather." “We know weather is important to our Chicago viewers, and we’re committed to alerting them to changing weather so they can better plan their lives," Jennifer Lyons, president and general manager of CBS 2, said in a statement. "It’s not just a slogan, and not just about severe weather. It’s an everyday way of keeping viewers informed and safe.” If the label sounds familiar, that's because ABC-owned WLS-Channel 7 used the "First Alert" weather branding from 2014 to 2017, according to NewscastStudio.com.

Thursday’s comment of the day: Greg Ortherly: It saddens me to see only one big AM (WGN) in the top 20 along with WBBM Newsradio, which also airs an FM signal. The fall of the other big signals such as 890, 670, 1160 and 1000 just goes to show you what happens with the lack of program knowledge and respect for those heritage stations.