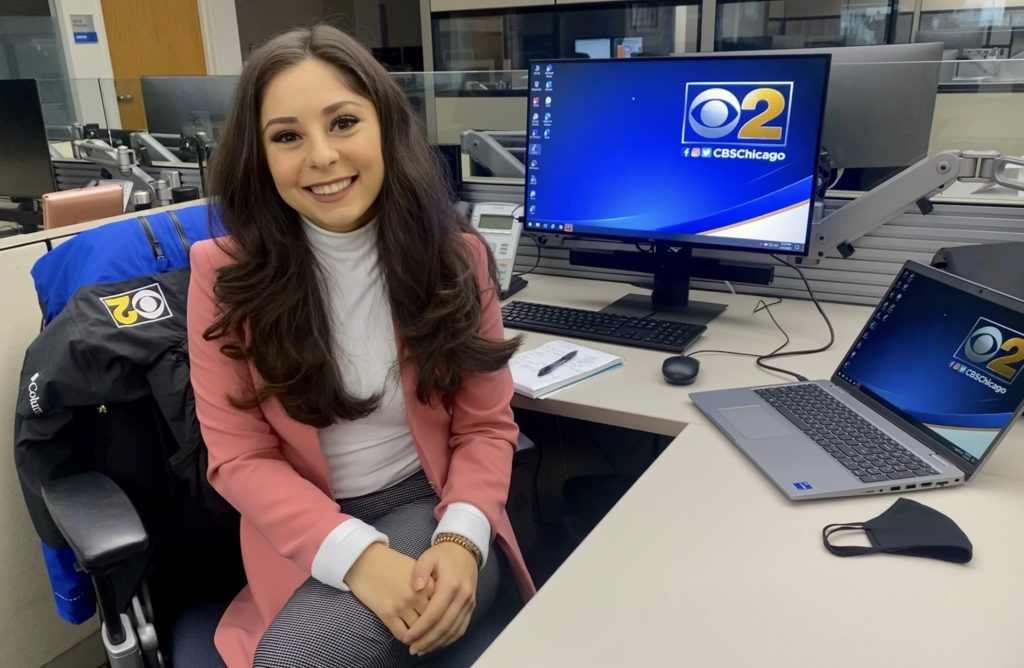 Just in from New York, Sabrina Franza has joined CBS-owned WBBM-Channel 2 as its newest general assignment reporter. “I can’t wait for this next chapter, adventure, challenge," she wrote on Instagram. “Change is hard but change is good! God is good! Hyped to make a home and to tell stories in this amazing city.” A native of Oceanside, New York, and graduate of New York University, Franza most recently was a reporter for News 12 The Bronx, a cable news service owned by Altice USA. Earlier she worked as an intern for CBS News and a college associate for Fox News. “We’re excited to have an accomplished multi-skilled journalist join the team,” said Jennifer Lyons, president and general manager of CBS 2. 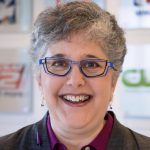 Emily Barr, the esteemed former president and general manager of ABC-owned WLS-Channel 7, has announced her retirement after 10 years as Chicago-based president and chief executive officer of Graham Media Group. Under her leadership Barr transformed the company from a narrow broadcast group to seven local media hubs across multiple platforms. Asked what was on the horizon for her, Barr said: "No idea, but it will be fun!" Barr headed ABC 7 from 1997 to 2012. In 2016 she was inducted in the Silver Circle of the Chicago/Midwest chapter of the National Academy of Television Arts and Sciences. In 2020 she was named Broadcasting and Cable's Broadcaster of the Year. 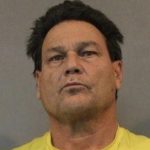 Former Chicago Bears defensive lineman and Pro Football Hall of Famer Dan Hampton was sentenced to one year of probation after pleading guilty to a drunken-driving charge last month, the Northwest Indiana Post-Tribune reported. Hampton was stopped by police November 20 near his home in Winfield, Indiana, and found to have an open jug of wine in his truck and a blood-alcohol level twice the legal limit. “Mr. Hampton deeply regrets the decision that he made on that particular evening, but he’s accepted responsibility for his actions and he’s looking forward to successfully completing all the terms of his probation,” his lawyer Matt Fech told the Post-Tribune. According to multiple reports, it was Hampton's fourth DUI since 1996. Hampton co-hosts a weekly football show with ex-Bear Ed O’Bradovich on Nexstar Media news/talk WGN 720-AM. 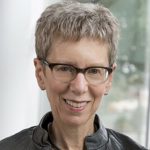 Fans of Terry Gross won't get to hear her Peabody Award-winning talk show "Fresh Air" during middays anymore on Chicago Public Media news/talk WBEZ 91.5-FM. To add a second hour to NPR's "Here and Now" — airing from 1 to 3 p.m. Monday through Thursday — WBEZ will drop the daytime run of "Fresh Air" after today's broadcast. "Fresh Air" will continue at 8 p.m. Monday through Thursday and 9 p.m. Saturdays. It's also available on WBEZ's new mobile app. 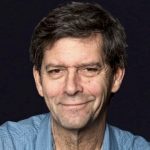 Funeral services will be held at 10 a.m. today for Les Grobstein, the legendary Chicago radio sportscaster who died Sunday. While the gathering will be restricted to family and close friends, others may watch the funeral on Zoom through a link at ChicagoJewishFunerals.com. (Here is the link.) Friends and fans of the overnight host on Audacy sports/talk WSCR 670-AM raised more than $29,000 in a GoFundMe campaign to help Grobstein's partner, Kathy Abbinante, and his son, Scott. 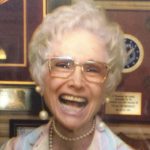 Friends are mourning the passing of Pat Brickhouse, a former Chicago publicist and wife of the late broadcast icon Jack Brickhouse. She died Monday at her home in Phoenix, Arizona, at 91. The former Patricia Elan Ettelson married Brickhouse in 1980 and the two were inseparable until he died in 1998. She was a generous, vivacious spirit who seemed to know everyone in town. Personally I'll always have Pat to thank for introducing me to Pizano's Pizza.

Wednesday’s comment of the day: Ted Okuda: Bill [Jackson] was a gracious man and an amazing talent. What he was able to accomplish with comparatively limited resources was a testament to his boundless imagination and creativity. He conjured an entire Cartoon Town and populated it with a colorful cast — a remarkable feat for local programming. I don’t think some of the stations he worked for fully appreciated his gifts. I highly recommend his book Kid Show: My World of Imagination (2016), a delightful memoir of Bill’s experiences in television. RIP Bill. You were always so kind and supportive, and you never lost your sense of childlike wonder.