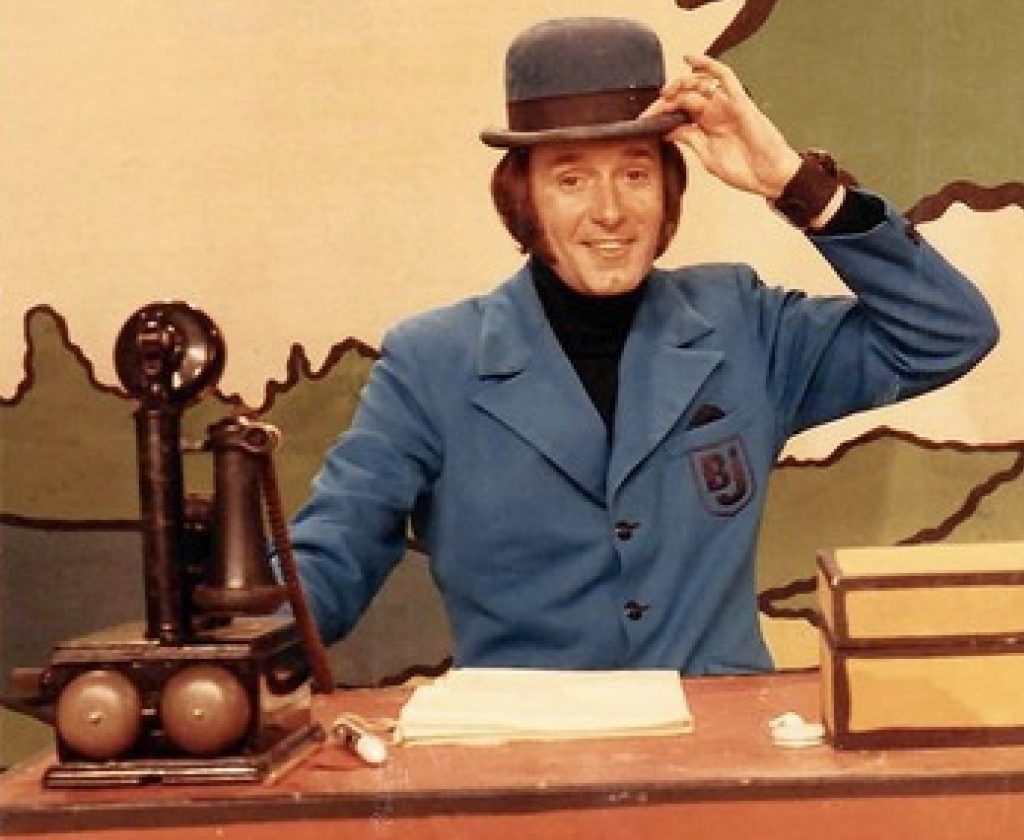 As the creative genius behind such beloved children’s shows as "Cartoon Town" (aka “The BJ and Dirty Dragon Show”) and “Gigglesnort Hotel,” Bill "BJ" Jackson will always hold a warm spot in the hearts of countless fans who grew up in Chicago in the ’60s and ’70s.

Jackson died Monday at his home in Paso Robles, California, after a recent illness. He was 86.

"He was the most creative and versatile person ever in Chicago kids' TV and certainly one of the most creative people I have ever known myself," said Jim Engel, children's television curator at Chicago's Museum of Broadcast Communications.

In 1965 Jackson came to Chicago to host "Clown Alley" and "Here Comes Freckles" for CBS-owned WBBM-Channel 2. 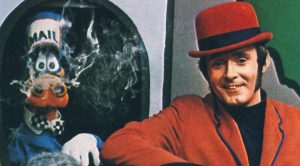 Three years later he joined independent UHF upstart WFLD-Channel 32, where he created "Cartoon Town," presiding as mayor over a menagerie of puppets including Dirty Dragon, Weird and Wally Goodscout, Mother Plumtree, The Old Professor and The Blob. Later renamed "The BJ and Dirty Dragon Show," it moved to former Tribune's WGN-Channel 9.

Jackson then went on to create “Gigglesnort Hotel" for ABC-owned WLS-Channel 7 in 1975. That show ran for three years.

In each case Jackson summoned his artistic skills to populate programs with unique characters "as fully developed and endearing as any comic strip or animated cartoon," Engel recalled.

"Everything on his shows were an extension of him, and we loved him. Loved his own hip persona and appearance, loved his ability to tell a story, loved his on-camera artistry, and loved his truly eccentric puppet characters — both their look and wild personalities.

"He created, designed and sculpted the puppet characters, voiced all of them, designed the sets, built props and also wrote the shows — running plot lines, gags, cliff-hanger serials, even songs," Engel said. "He would be the first to say, 'I had help' — and he did — but even so, I don’t think anybody in kids' TV wore more hats or wore them more successfully than Bill."

Born Bill Ray Jackson in Unionville, Missouri, in 1935, he worked as a cartoonist and weatherman before joining the U.S. Army, where he was assigned to produce training films with a humorous twist for the Armed Forces Network in Hollywood. That's when his interest shifted to TV — specifically aimed at children — and he landed jobs in Iowa and Indiana before joining CBS 2 here.

After leaving Chicago TV in 1978 Jackson moved west to join California Institute of the Arts, where he taught TV production until he retired in 1990. 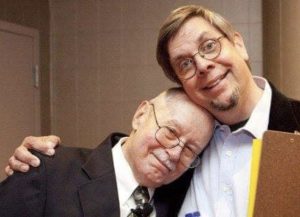 Engel was instrumental in reviving interest in Jackson's work, drawing huge crowds to the Museum of Broadcast Communications for personal appearances and securing Jackson's induction in the Silver Circle of the Chicago/Midwest chapter of the National Academy of Television Arts and Sciences in 2005.

"It was my great joy to play the role of the catalyst that brought him out of retirement after he’d been away from Chicago for so long — bringing him back into the much-deserved spotlight, showing him that he’d indeed left an enormous legacy and putting him back in touch with his legions of fans," Engel said.

All of Jackson's puppets and other memorabilia from his shows are on permanent display at the Museum of Broadcast Communications.

Added Engel: "He was a hero and an inspiration to me as a kid cartoonist, and meeting, working with and becoming his friend of three decades just proved that the man was everything offscreen that you loved about him on. We will all miss him, but we’ve got a lot of great memories, and as he’d say: 'We sure had fun, didn’t we?'” 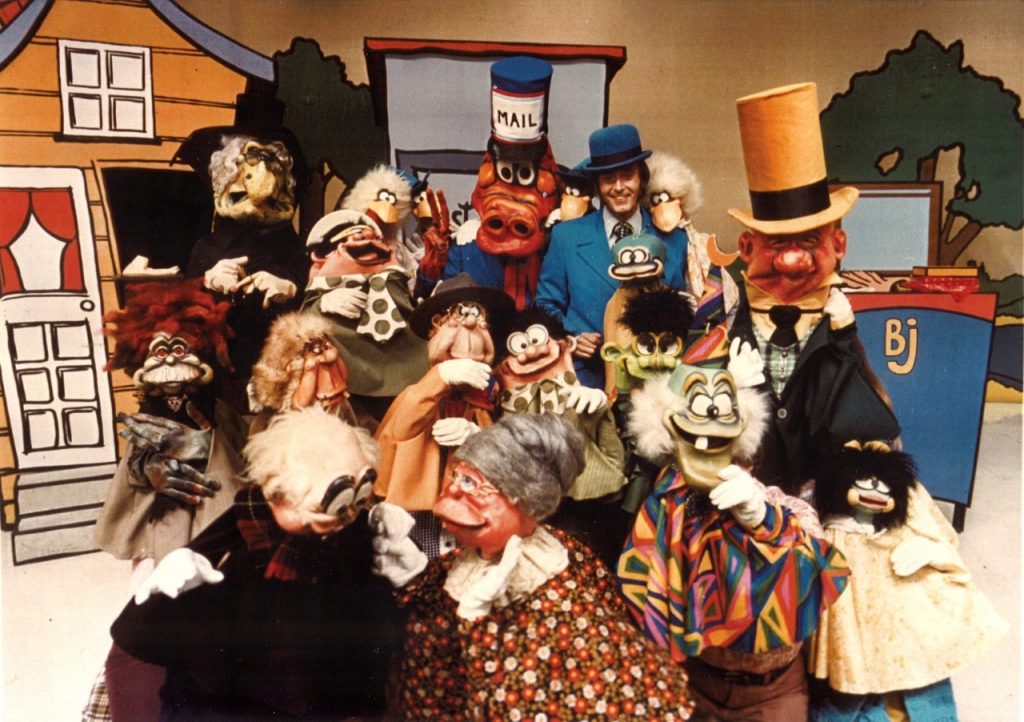