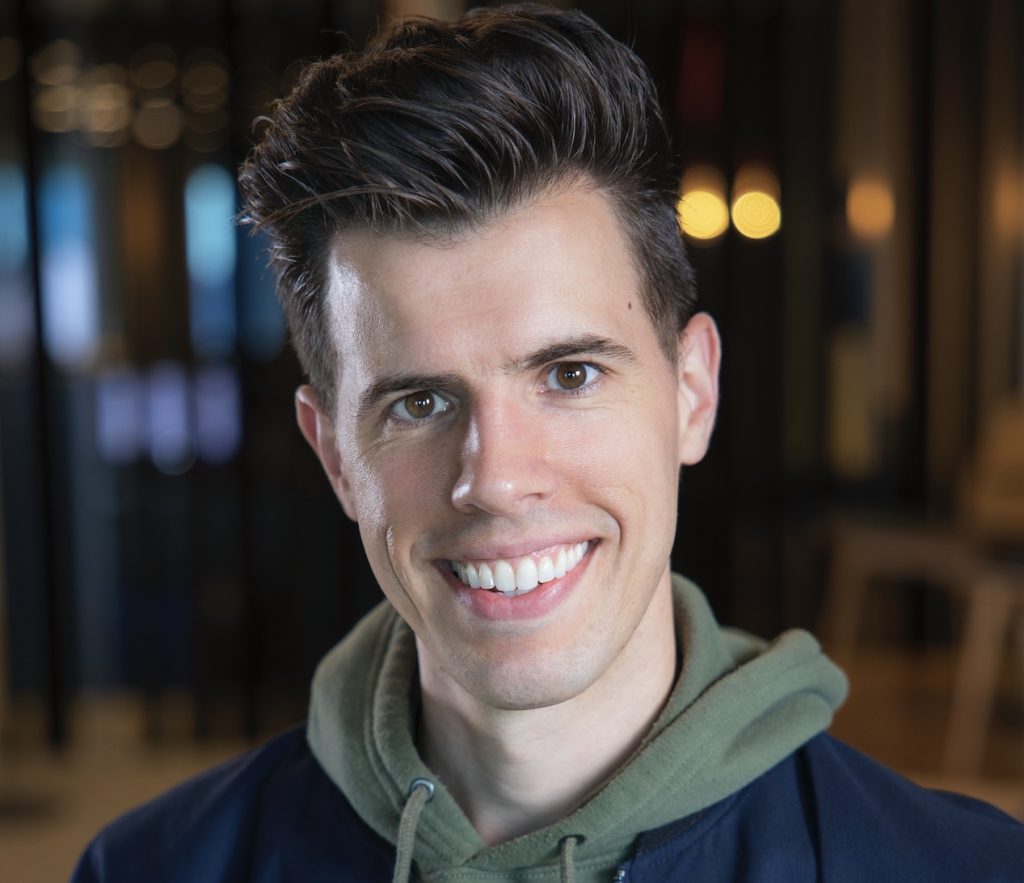 Chris Petlak, a northwest suburban native who's been co-hosting afternoons at WTMX 101.9-FM since 2020, is moving to mornings, the Hubbard Radio hot adult-contemporary station announced today. 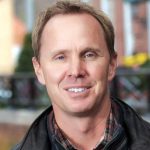 Petlak fills a vacancy that’s been open since October when Radio Hall of Famer and morning kingpin Eric Ferguson stepped down after 25 years in the wake of sexual misconduct allegations and multiple lawsuits by former co-workers.

“As our new host, Chris brings a unique skillset, sensibility, and set of experience to The Morning Mix," Jeff England, vice president and market manager of Hubbard Radio Chicago, said in a statement. "We’re excited about Chris leading our morning efforts with world class content creation, impactful to our listeners, advertisers and community.”

Petlak, who grew up in Mount Prospect and graduated from Prospect High School, began his career as a promotion assistant and social media manager at Hubbard Radio Chicago in 2008. He later moved to Los Angeles to pursue standup comedy. He also created, wrote, produced and starred in “The Jamz,” a Netflix sitcom about a fictional Chicago radio station.

In 2019 Petlak came home to rejoin Hubbard Radio as evening personality at The Mix as well as director of digital content at The Mix and adult contemporary WSHE 100.3-FM. He moved up to afternoon co-host with Lisa Allen the following year.

England said Allen will continue in afternoons as the station begins the search for a new co-host.

“It’s beyond exciting to start this new chapter and build The Morning Mix alongside Swany, Nikki, Whip and Violeta," Petlak said in a statement. "I am proud that I have been part of the Hubbard Chicago family for so long. . . . Now it’s time to ask Alexa to set a very early alarm.”

In the latest Nielsen Audio survey, The Mix ranked seventh in mornings with a 4.5 percent share and cumulative weekly audience of 338,400. It's sixth in afternoons with a 3.9 share and 498,700 cume.