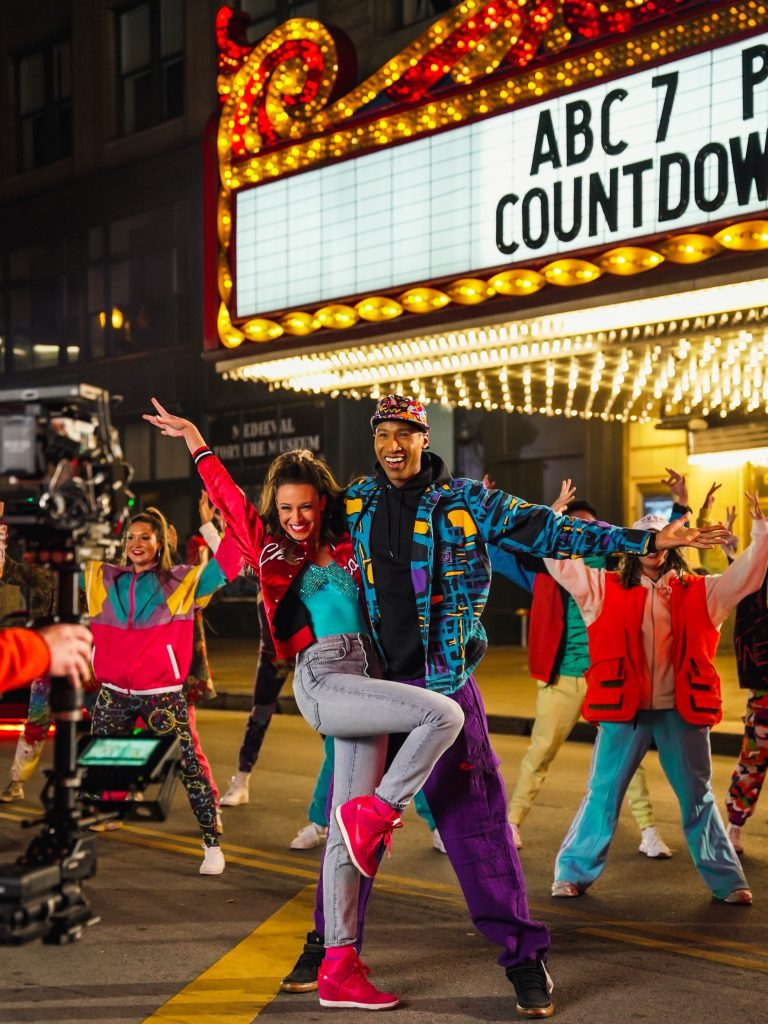 If competitors want to take advantage of WLS-Channel 7 for banishing Chicago's king and queen of New Year's Eve, that's show biz. ("Love this!" tweeted former Chicago Tribune critic Steve Johnson. "Bring back local news wars. WLS-Ch. 7 needs to hire away Stefan Holt.") But there's still one big reason I wouldn't count out the ABC-owned station's "Countdown Chicago: 2022" next week: For the fourth consecutive New Year's Eve, morning news anchor Terrell Brown and meteorologist Cheryl Scott will open with a glossy, show-stopping dance number — this one set to a music mix of the '90s. To film the elaborate production just outside their 190 North State Street studios, ABC 7 closed down State Street overnight and hired lighting, camera operators and a drone operator and brought in props and costumes and who knows what else. Hosted by Val Warner and Ryan Chiaverini with Hosea Sanders, ABC 7's 30th annual blowout starts at 11:25 p.m. December 31. 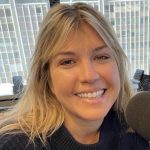 Another familiar voice is leaving WBBM 780-AM/WCFS 105.9-FM. Clare Lane will sign off Tuesday after three years as afternoon traffic anchor at the Audacy all-news station. “We very much appreciate her contributions and will miss her cheery voice,” Ron Gleason, brand manager and news director of WBBM Newsradio, told staffers in an email. “Please join me in wishing Clare nothing but the best as she advances in her career.” A graduate of Oak Park and River Forest High School and the University of Colorado at Boulder, Lane previously worked as a production assistant and “Weekend Edition” host at Chicago Public Media WBEZ 91.5-FM and traffic reporter for multiple CBS Radio stations. She also was a community newspaper reporter, photographer and columnist. No word yet on Lane's new job, but stay tuned. 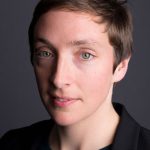 Celeste LeCompte, vice president of strategy and operations at New York-based ProPublica, has been hired as chief audience officer at Chicago Public Media, parent company of news/talk WBEZ 91.5-FM. Starting in February she will head audience development efforts, build and implement a digital audience strategy and lead marketing and brand-building initiatives. An Illinois native and graduate of University of Illinois Laboratory High School and Harvard University, LeCompte served on the launch team for Gigaom Research and held a Nieman Foundation Fellowship at Harvard before joining ProPublica in 2015. “Chicago is a leading laboratory for news innovation today, and Chicago Public Media’s legacy of high-quality work and its forward-looking team make this a unique opportunity to show the rest of the country what it looks like when 'the public’ is at the heart of public media,” LeCompte said in a statement. 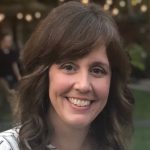 Sandy Pudar, former news director of Nexstar Media Group's NewsNation and former assistant news director at WGN-Channel 9, has been hired as executive producer of community impact at CBS-owned WBBM-Channel 2. The move reunites Pudar with Jennifer Lyons, president and general manager of CBS 2. The two previously worked closely together at NewsNation and WGN. In her newly created role, according to the job posting, Pudar will focus on "areas where we can affect change in the communities we serve – every single day - as well as ensuring balance and authenticity in our local products across platforms." A graduate of the University of Illinois at Urbana-Champaign, Pudar joined WGN as a news writer and producer in 1999 before becoming executive producer of “WGN Morning News” in 2009 and assistant news director in 2014. She and Lyons launched NewsNation in 2020 before both resigned earlier this year. 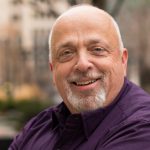 Chicago radio veteran Steve Cochran is gearing up for his 20th anniversary New Year's Eve comedy show. Billed as "the show for people who can't stay awake until midnight," the matinee performance will start at 3 p.m. December 31 at Raue Center for the Arts in northwest suburban Crystal Lake. (Here is the link for tickets.) Joining Cochran on stage will be comics John DaCosse, Mike Toomey, Tim Benker and Paul Coyte, with a cameo appearance by Mark Giangreco just before he reunites with Janet Davies on NBC-owned WMAQ-Channel 5's “A Very Chicago New Year” countdown show. "When nothing seems funny, I promise you this show will be," Cochran said. "Come out and laugh at us." 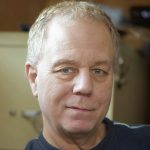 Delighted to welcome an old friend and a great journalist to the pages of the Daily Herald. Former Chicago Tribune columnist Eric Zorn, who now publishes the digital Picayune Sentinel, debuted Sunday as a contributor to the Daily Herald with content from his smart and engaging weekly email newsletter. "We reached out to [Zorn] shortly after he became available, but like many of his colleagues, he wanted to take some time to decompress and take stock of his options before making decisions on his future," retiring editor John Lampinen told readers. "Zorn's work will be appearing sporadically in the Daily Herald, and we are glad we were able to work something out with him." 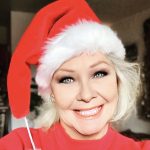 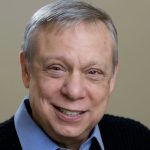 Howard Wolinsky, the former Sun-Times medical writer, is one of 10 journalists selected by the Association of Health Care Journalists to participate in a cancer reporting fellowship at the National Institutes of Health. The three-day virtual event in February will explore 50 years of cancer research and treatment, clinical trials, how cancer screenings have been affected by the pandemic and related topics. For Wolinsky, now a freelance writer and lecturer at Northwestern University's Medill School of Journalism, it's his third fellowship since 1970. "Fellowships have enriched my experience as a reporter, adding to my knowledge and, as they used to say, adding names of contacts to my Rolodex," Wolinsky said. "I am looking forward to it even if I don't actually have a Rolodex." 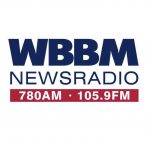 Despite a 20 percent decline in revenue attributed to the pandemic-related advertising recession last year, WBBM 780-AM/WCFS 105.9-FM again was the top-billing radio station in the market with revenue of $29.7 million, according to 2020 figures just released by BIA Advisory Services. The Audacy all-news station and home of Chicago Bears broadcasts ranked fifth nationally (and again was the only Chicago station to make the top 10). In 2019 WBBM Newsradio ranked ninth nationally with revenue of $36.95 million. Hubbard Radio’s WTOP in Washington, D.C., retained the top spot last year with $62 million.