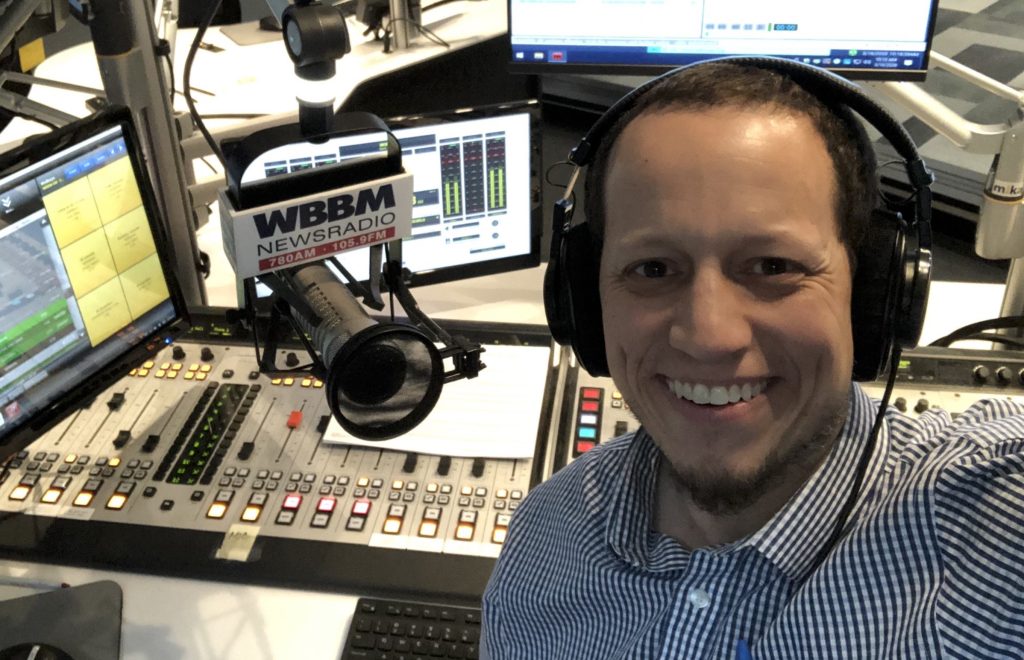 Making smooth transitions may be one reason WBBM 780-AM/WCFS 105.9-FM has managed to stay at or near the top of the ratings for most of its 53 years as an all-news station.

Whether it's gliding seamlessly from traffic to weather reports or replacing top-line talent without missing a beat, the Audacy combo makes everything it does appear straightforward and uncomplicated.

On Monday WBBM Newsradio promoted midday news anchor Cisco Cotto to morning drive anchor and anchor/reporter Rob Hart to succeed Cotto as midday anchor, effective January 3. Neither move was much of a surprise.

The pro forma announcement followed Friday's news that legendary morning anchor Pat Cassidy will retire at the end of the year, wrapping up 51 years on Chicago radio.

“We are excited to welcome Cisco into morning drive,” Rachel Williamson, regional president and market manager of Audacy Chicago, said in a statement. “He has proven to be a true professional and teammate for the last seven years both reporting and anchoring on WBBM. Not only does he bring a bright energy, but is a great communicator and strong journalist – the perfect combination as Chicagoans wake up each morning.”

Terms of his agreement, negotiated by attorney Steve Mandell, were not disclosed.

Cotto, a west suburban Aurora native and graduate of Western Illinois University, joined WBBM Newsradio in 2014 after on-air jobs at the former WMAQ, WLS 890-AM, WIND 560-AM and WMBI 90.1-FM. He most recently doubled as midday news anchor and host of the “Noon Business Hour" on WBBM Newsradio.

"As a kid growing up in Aurora, I would record Chicago radio shows on cassette tapes and do the bits for my friends. I never imagined I'd get to talk on the radio someday, much less become the morning host on such a great station. I'm blessed," he said.

"Maybe Pat Cassidy can give me his alarm clock as a Christmas gift instead of destroying it. I'm going to need it!" 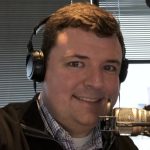 Added Cotto: “I’m honored to be a small part of a news team that wins awards year after year for such great work. Everyone supports each other here. It’s like a true radio family.”

Hart, who grew up on Chicago’s Southwest Side and graduated from Marquette University, joined WBBM Newsradio in 2016 from WGN 720-AM, where he'd worked twice since 2005. In between those stints, he worked for the former WLUP and Rivet News Radio, and filled in on WLS. Earlier Hart also worked at WTMJ in Milwaukee.

In the latest Nielsen Audio survey, WBBM Newsradio tied for first place overall with a 5.7 percent share and cumulative weekly audience of 1,290,300. It tied with iHeartMedia adult contemporary WLIT 93.9-FM.

Sunday's comment of the day: Eric Field: What's wrong is now right. Feder gets to tie a bow to a difficult year-end review. So do Mark and Janet. Retro rocks this New Year's Eve. A grateful Chicago thanks you.