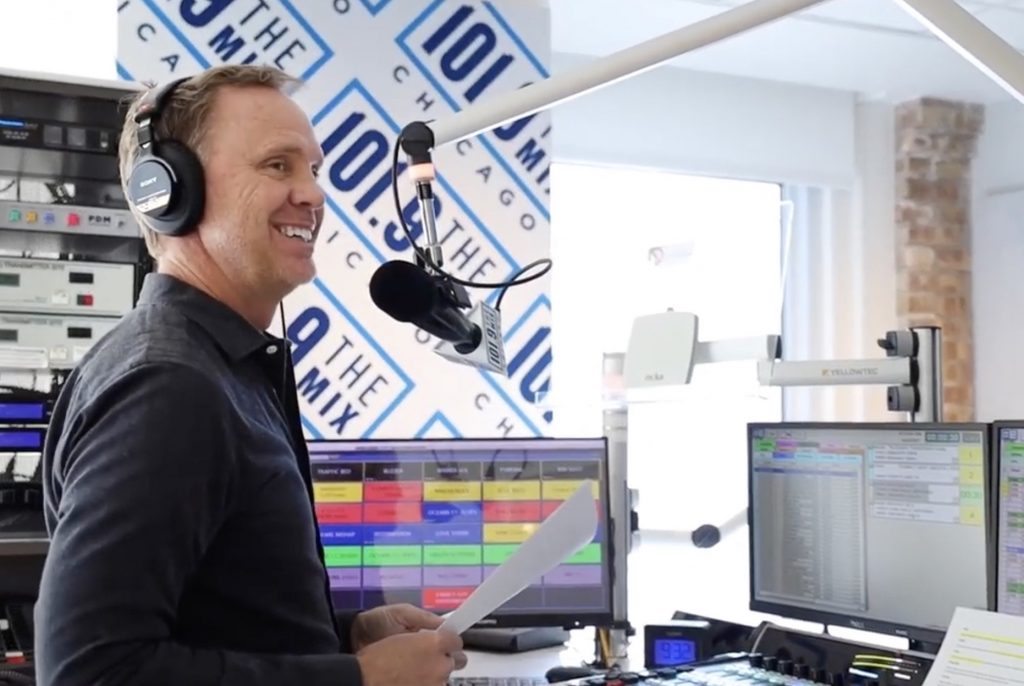 Now that a second woman has come forward with sexual misconduct allegations against Radio Hall of Famer Eric Ferguson, even his most ardent supporters have to wonder how long Chicago’s highest-paid morning host can survive a public pillorying over claims about his conduct off the air.

Ferguson, 54, has about three years left on his contract with WTMX 101.9-FM, sources said. His female-targeted morning show has been a top performer for the Hubbard Radio hot adult-contemporary station since 1996.

On Friday the Chicago Tribune reported that a female former sales employee alleged in a court document that Ferguson groped her at their station’s Christmas party in 2003.

Kristen Mori’s filing in Cook County Circuit Court, which also alleged other inappropriate behavior toward women by Ferguson, was included in a defamation lawsuit that stemmed from an earlier complaint by a former staffer on Ferguson’s show.

The initial complaint, filed last May by former assistant producer Cynthia DeNicolo, alleged that Ferguson coerced her into an “unwelcome sexual relationship” in 2004 and engineered the elimination of her job in 2020. Chicago Tribune reporters Tracy Swartz and Christy Gutowski also broke that story.

Hubbard Radio released a brief statement earlier in the week about taking “concerns about our workplace culture and the experience of our employees very seriously.” The statement also said internal and external investigations “found no evidence to corroborate allegations of illegal workplace conduct.”

Other than that, there’s been radio silence from Ferguson’s employers. Ferguson, who also declined to comment, is off the air this week with no mention of him or his whereabouts.

As DeNicolo's lawsuit works through the legal system, Hubbard Radio bosses cannot ignore the optics: Over the weekend the latest allegations against Ferguson made the front page of the Chicago Tribune and the 10 o'clock news on ABC-owned WLS-Channel 7 — hardly the kind of publicity any media company would welcome about its No. 1 star.

After decades atop the ratings — propelled by a feverishly loyal fan base of women — Ferguson's morning show was in decline before the allegations surfaced. In the latest Nielsen Audio survey, the show ranked ninth overall and seventh among women between 25 and 54 and between 18 and 49.

Even before the downturn in business prompted by the COVID-19 pandemic, revenue also was declining for Hubbard Radio's Chicago group, mirroring industry trends. It's not known whether advertising losses will result from the claims against Ferguson. 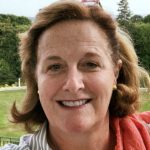 Whether Ferguson continues to host “Eric in the Morning” ultimately may be decided by one woman — Ginny Hubbard Morris, chair and CEO of the Minnesota-based privately-owned parent company of The Mix. Given that the show is no longer the ratings juggernaut and revenue bonanza it was, the decision may turn out to be more about business than a sudden reckoning in the corporate culture over there.

After 25 years at The Mix, Eric Ferguson is a colossus of Chicago radio and the winner of every major industry honor — including induction in the Radio Hall of Fame, where he and former partner Hart were enshrined in 2016.

A programming note: As you may have noticed, reader comments have been missing from this blog since Wednesday due to a glitch in the Facebook comments module. I’m hoping they’ll be restored soon — along with our comment of the day feature. Until then, comments are also welcome on my public Facebook page. (Here is the link.)