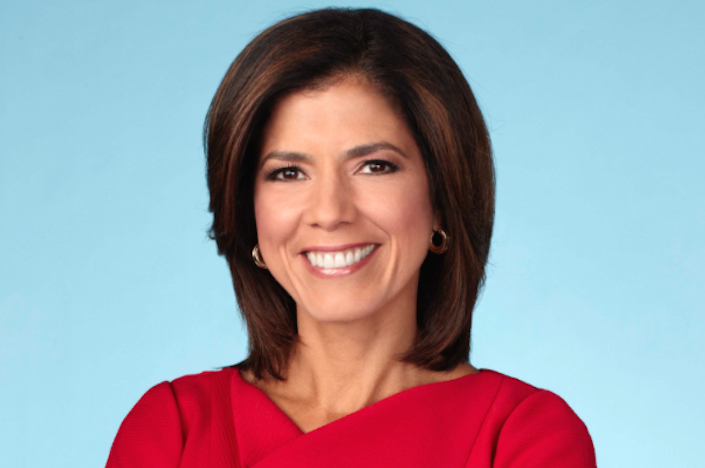 Days after Zoraida Sambolin returned as morning news anchor to WMAQ-Channel 5 following a four-month leave of absence, she’s calling it quits. Sources said next Friday will be her last day at the NBC-owned station. It’s not clear why she’s leaving, but in a Facebook video Monday she said she had been “taking a deep dive into my physical and mental health [and] I just need to take a minute to take care of me. If you know my history, you know I have been sick in the past and I just want to make sure that I stay healthy.” (Here is the link.) Except for a two-year stint with CNN in New York, Sambolin, 56, has been the face of morning news at NBC 5 since 2007. She joined the station as a free-lance weekend news anchor in 2002. Sources said her contract runs through July 2022 so her resignation means she cannot work on the air in Chicago until after that. 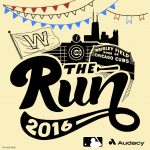 Ready to re-live the drama and suspense of the Chicago Cubs leading up to their 2016 World Series title? "The Run: 2016 Chicago Cubs," hosted by comedian Roy Wood Jr. of "The Daily Show" and Matt Spiegel, afternoon co-host of Audacy sports/talk WSCR 670-AM, premieres on all podcast platforms Monday. (Here is the link.) Included are game highlights and comments from lifelong Cubs fans, players and journalists who reported on the curse-breaking season. “I covered the Cubs run on the radio and was in the stands, but I’m learning all sorts of new things as we’ve been doing this series,” said Spiegel. It's the first joint venture between Audacy's new 2400Sports podcast studio and Major League Baseball. Justin Kaufmann, who worked with executive producer Jody Avirgan on editing and production, tipped: "The episode with Joe Maddon alone is worth the listen." 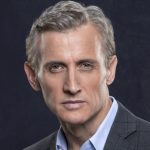 Monday marks the debut of two new programs on NewsNation, the Chicago-based cable news network launched last year by Nexstar Media. "Morning in America," a live news show anchored by former ABC News correspondent Adrienne Bankert, will air from 6 to 9 a.m. weekdays. And "Dan Abrams Live," a talk show hosted by the ABC News legal affairs analyst, will air from 7 to 8 p.m. weeknights. “Adrienne and Dan represent the epitome of balanced, insightful journalism, and bring unquestioned credibility to the stories they report and the analysis they provide," said Michael Corn, president of news for NewsNation. "Our mission is to deliver news for all America, free of bias or opinion. Adrienne and Dan will help us to do just that.” 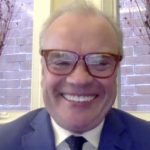 Here’s the first glimmer of good news from the Chicago Tribune in a long, long time: Starting Monday, the weekday print edition of the newspaper will add a full page to the opinion section (as well as a full page to the news section). Chris Jones, the longtime theater critic who recently became editorial page editor, said he’ll use the additional space for more op-ed columns. “I'm really hoping to fill those pages not with anything on the wires or that you can read elsewhere but with local content featuring the voices of diverse Chicagoland folks we perhaps have not heard from before at the Tribune,” Jones told me. “We like local, national and international issues, especially if the points of view come from our great city. And we want conservative and liberal voices and those in between. We're not ideologues. We want reasoned, adult debate.” 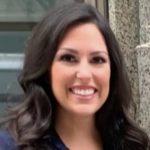 She’s not quite “Professor Kayden,” as she boasted on Instagram and Facebook, but former Chicago TV host Marley Kayden did meet with journalism students as a guest in classes at DePaul University’s College of Communication this week. “We’re hoping to have her teach with us in winter quarter 2022 for an elective course about on-air performance and technique,” a university spokesperson told me. Kayden, who holds a master’s degree from Northwestern University’s Medill School of Journalism, most recently was co-host of “Chicago’s Best,” which was canceled by Nexstar Media WGN-Channel 9 in July. She previously worked as traffic reporter at NBC 5. 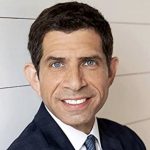 Happy to hear from old friend Jonathan Hoenig, the onetime wunderkind of the Chicago Mercantile Exchange and Chicago Board of Trade who became the global hedge fund manager and financial commentator known as “The Capitalist Pig.” He's just written his fourth book, Price Is Primary: How to Profit with any Asset in any Market at any Time. (Here is the link.) In it the north suburban Glencoe native shares his investment philosophy, based on the ideas of writer Ayn Rand. "The basic premise is that a rational, objective philosophy is all that's required for lucrative market success," he said. Hoenig continues as a financial analyst and contributor to Fox News and Fox Business Network. 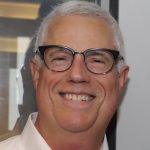 Thursday’s comment of the day: Bob Roberts: There's rarely been a "rainy day" in the news business when working alongside Steve Miller. Many reporters (yours truly included) have made a practice of saving phone numbers on potential story ideas, past stories that could be followed up and leads to check. No one has done that better than Steve. I can't remember how many times I heard over the years, "As WBBM first told you several months ago . . .” followed by Steve Miller stories that were often better than the original. For years, he has been particularly sensitive to stories of those whose bodies went unclaimed at the Cook County morgue. The "Unclaimed" series won a ton of awards. WBBM is losing another day-in, day-out top talent. I'm glad to hear that he will continue to do occasional work for Newsradio.