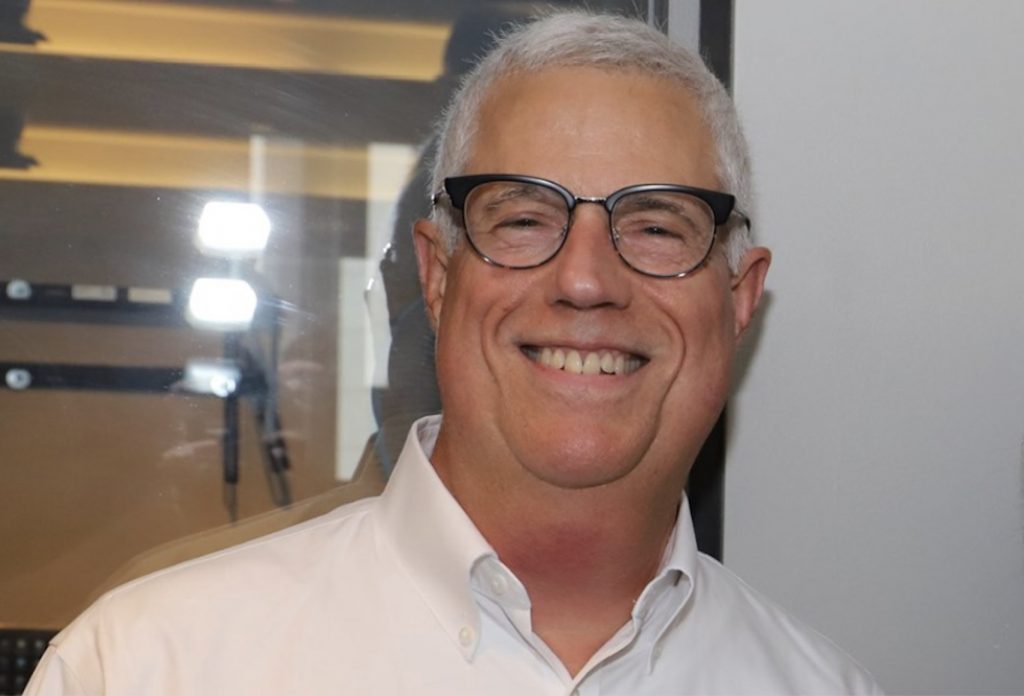 Steve Miller, who’s been a mainstay of WBBM 780-AM/WCFS 105.9-FM for 38 years, has stepped down from full-time reporting duties at the Audacy all-news station. Starting next month, he'll return occasionally for fill-in work and special projects. The Texas native and University of Texas graduate joined WBBM Newsradio as a news writer straight out of the University of Missouri School of Journalism in 1983. He was promoted to reporter in 1996. "We’ve been blessed with many great reporters over the years, but when it comes to digging for tough-to-find information, I can’t think of anyone better than Steve Miller,” said Ron Gleason, brand manager and news director of WBBM Newsradio. Miller told friends he plans to spend more time at his condo in Hawaii. 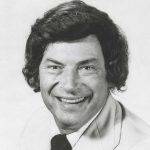 Chicago radio fans are in for a treat on this weekend's "Those Were the Days." It's a rare visit to radio in the 1960s, including half-hour excerpts from two all-time greats — WGN's Wally Phillips in 1965 and WCFL's Ron Britain in 1967. Other highlights include NBC's "Monitor," ABC's "Don McNeill Show" and CBS's "Arthur Godfrey Time." "Obviously, it would be impossible to summarize the 1960s in a single show," said host and producer Steve Darnall. "But it was a period of transition — both for radio and the U.S. as a whole — and we hope these audio snapshots will give everyone an idea of the many paths radio was taking a mere 50-plus years ago." "Those Were the Days" airs from 1 to 5 p.m. Saturdays on College of DuPage's WDCB 90.9-FM and streams online at wdcb.org. 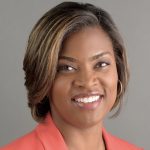 There's a new day and time for "Black Voices," the weekly public affairs talk show hosted by Brandis Friedman on Window to the World Communications WTTW-Channel 11. Starting this weekend the show will move to 6:30 p.m. Saturdays — following "Latino Voices." The new lineup coincides with airing of "PBS NewsHour Weekend" at 5:30 p.m. Saturdays and Sundays. "Latino Voices" has been without a permanent host since Hugo Balta signed off as news director in February. Retired "Chicago Tonight" anchor Phil Ponce had been filling in lately, but Alex Hernández, an anchor for Univision Chicago, turned up most recently. Friedman continues as co-host of "Chicago Tonight" at 7 p.m. Monday through Thursday. 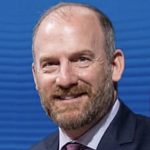 Former Chicago Cubs pitcher Ryan Dempster returns for a third season as host of "Off the Mound" immediately following the Cubs post-game show Sunday on Marquee Sports Network. The special one-hour live edition will feature Cubs players Frank Schwindel and Patrick Wisdom along with Umphrey’s McGee guitarist and lead singer Brendan Bayliss. “Ryan’s ability to balance his extensive knowledge as a former MLB player with his trademark sense of humor is unmatched and we look forward to his continued engaging conversations with high-profile guests across sports and entertainment,” said Marquee senior vice president Mike Santini.

Wednesday’s comment of the day: Rich Samuels: WMAQ-TV's John Martin was one of a kind and one of the best.