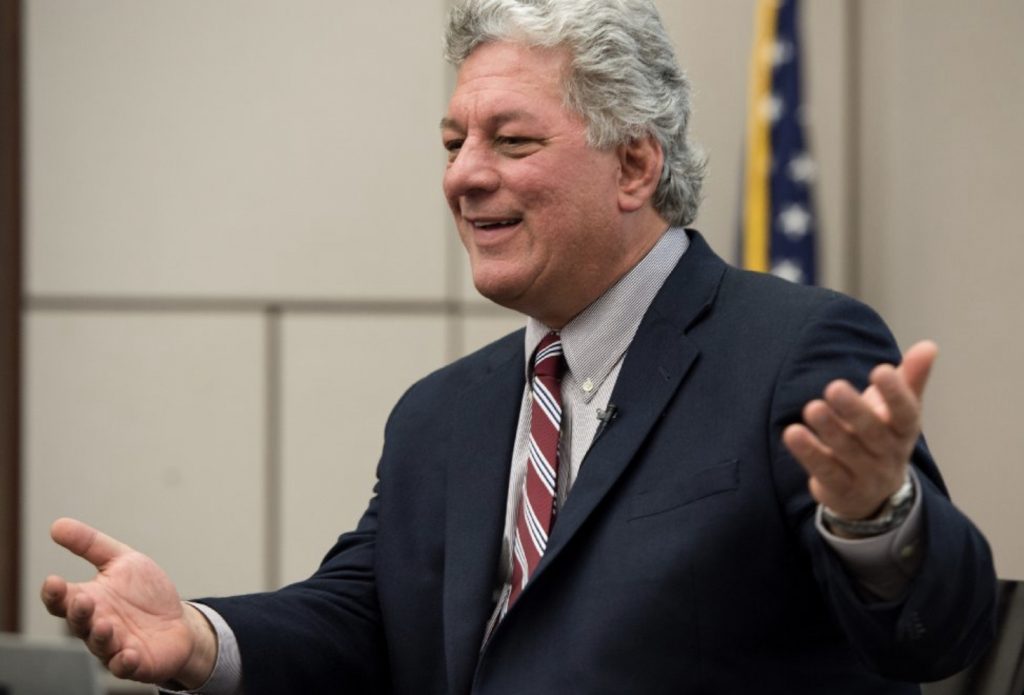 In the week since he launched his independent website at johnkassnews.com former Chicago Tribune columnist John Kass says he's already picked up 35,000 email subscribers. Asked whether he'll try to monetize it through selling advertising or charging for subscriptions, Kass told Sun-Times City Hall reporter Fran Spielman in a podcast interview: “That will be determined, but I assume it will be some hybrid of both.” (Here is the link.) "When you go into business for yourself, it’s exhilarating and exciting. I’m totally pumped for it." Kass, who turns 65 today, was among about 40 journalists to exit the Tribune in the current round of buyouts. The onetime radio host also hinted at a future on the air: “I’m in meetings now with various broadcast entities to continue talking to people in Chicago,” he said. “I think they might want to hear what I have to say.” Spielman, razor sharp and still at the top of her game, pressed Kass on how it felt to be “stabbed in the back” by some of his Tribune colleagues, who publicly accused him of invoking an anti-Semitic conspiracy theory in a column and challenged him on other issues. “I think what happened generally is that clearly I offered a dissenting voice. I am conservative,” Kass said. “I can’t speak to the minds of those who disparaged me and defamed me, but I think that they didn’t like the fact that I refused to join the union. They repeatedly asked me to join. So they defamed me. . . . I wasn’t happy about it. But, you know, we move on. So I moved on.” 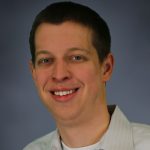 Kudos to Danny Parkins, who raised more than $650,000 for the Austin Harvest food mart project in a 24-hour radiothon that culminated Thursday on Audacy sports/talk WSCR 670-AM. Funds will benefit former Chicago Bear Sam Acho’s Athletes for Justice. “That’s the Chicago that I know and love,” said Parkins, who co-hosts afternoons on The Score. “We saw a problem and helped to solve. So, when people ask ‘What about Chicago?’ I want people to tell them the story of Austin Harvest, Sam Acho and 670 The Score. Thank you to everyone who donated and helped us erase a food desert and fund the construction of a permanent facility for Austin Harvest.” 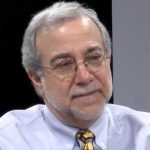 A hearty high five to Charlie Meyerson, the veteran Chicago journalist and digital media innovator, whose Chicago Public Square newsletter today marks its 1,000th edition. (Here is the link.) It debuted on January 28, 2017. Since he launched what he has described as a "text-based newscast" — a format he pioneered at the Chicago Tribune — Meyerson has won numerous awards and a loyal following for his free daily aggregation of curated links to news stories and other vital content. “That Square’s reached this milestone is a tribute to the readers who open it each day, and to those whose financial support has demonstrated that an independent roundup of news of and for the Chicago area has real value — especially as the city’s legacy news media suffer decline by a thousand cuts,” he said. 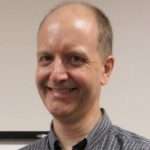 Steve Darnall, who succeeded Radio Hall of Famer Chuck Schaden as host and producer of "Those Were the Days" in 2009, this weekend marks his 12th year at the helm of the weekly radio treasure. Fittingly he'll devote the show to radio's first dozen years. Included will be coverage of Charles Lindbergh's arrival in Washington after his solo transatlantic flight in 1927 and a 1931 episode of the Chicago-produced drama series "Empire Builders." "'Those Were the Days' has always been devoted to the totality of radio's golden age, and we're pleased for this rare opportunity to take listeners back to the early days — more or less — of that era," Darnall said. "'Old-time radio' doesn't get much older than this." The show airs from 1 to 5 p.m. Saturdays on College of DuPage's WDCB 90.9-FM. 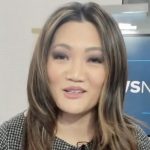 Ji Suk Yi has wrapped it up as digital morning news anchor at NewsNation, the Chicago-based cable news startup. Her departure after 10 months coincided with cancellation of her "NewsNation Now Morning Update." Yi joined NewsNation from news/talk WGN 720-AM, where she hosted a variety of shows. Both are owned by Nexstar Media Group. She previously served as a contributor to the Sun-Times and “Windy City Live” on ABC-owned WLS-Channel 7. NewsNation officials say they plan to fortify their digital presence with the hiring of additional personnel. 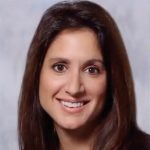 Colleagues and friends are mourning the passing of Nicolette Ferri, an award-winning former producer for Window to the World Communications WTTW-Channel 11, who died Wednesday. She was 61. Before stepping down in 2016, Ferri created a wide range of programming over her nearly 30 years at WTTW, where she was executive producer and director of national programming development. Among her credits were "Sneak Previews," "Soundstage," "Artbeat Chicago" and "­David Broza at Masada: The Sunrise Concert." Funeral services will be private. 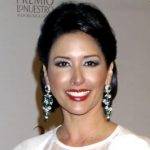 Sad also to learn that Edna Schmidt, former top news anchor for two Spanish-language stations in Chicago — Univision WGBO-Channel 66 and Telemundo WSNS-Channel 44 — died Thursday at her home in Puerto Rico, according to both stations. She was 51. No cause of death was reported. In 2014 Schmidt went public with her battle with alcoholism in a five-part series on Univision Chicago. It coincided with her lawsuit against Telemundo Station Group for firing her, alleging that the company violated the Americans with Disabilities Act by failing to provide her “reasonable accommodation” for her alcoholism. "Edna you were really were loved by all those you touched on Earth," wrote Teri Arvesu, vice president of content for Univision Chicago. "I truly admired and respected your professionalism and your personal touch with everyone you met and worked with. You were so brave to tell your story. Fly high my friend, may you find the peace and happiness you have always deserved in the Glory of the Lord, which I know will welcome you home."