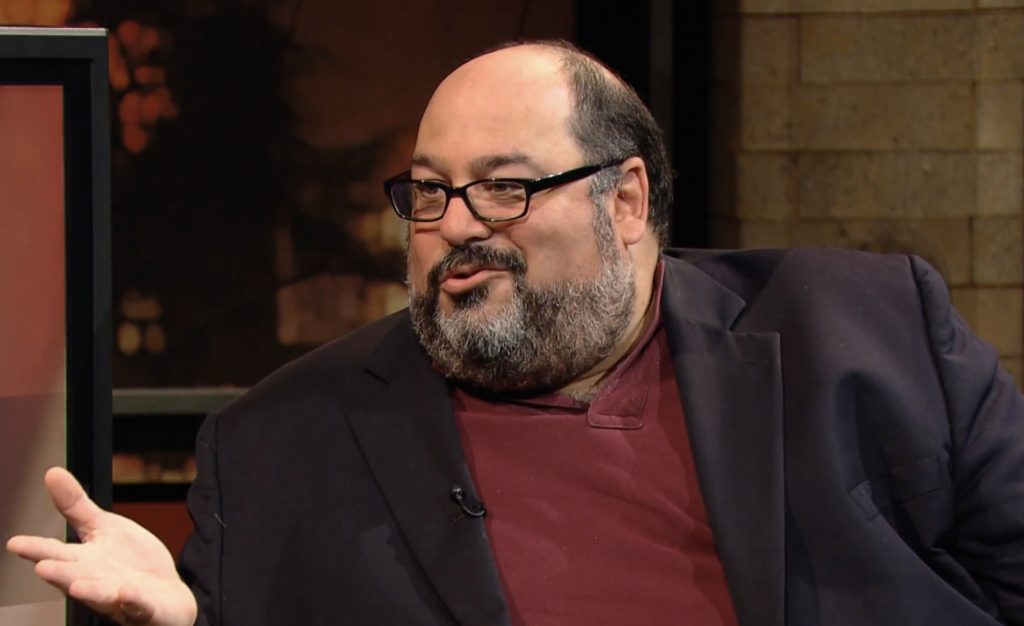 Another reason to read the Chicago Tribune will walk out the door Friday when Phil Rosenthal signs off after 16 years of outstanding work in three high-profile roles. "You can add me to the too-long list of people announcing they have taken a buyout and will be leaving the Chicago Tribune this week," Rosenthal, 57, told social media followers Monday. (Here is the link.) "It was a tough decision. It's been a privilege to work there, and I value every one of you in the audience." Rosenthal served as media columnist, business columnist and most recently sports columnist since he joined the Tribune in 2005. He previously spent nine years as a sports columnist and TV critic at the Sun-Times. Through it all he's been a formidable competitor and a gracious colleague. The Chicago native and graduate of the University of Wisconsin–Madison also worked at the Los Angeles Daily News, Capital Times of Madison, Wisconsin, and Waukegan News Sun. "It's possible I haven't yet contemplated what I will wind up doing," Rosenthal wrote. "When I was chair of the UW-Madison School of Journalism and Mass Communication's Board of Visitors, I noticed alums had held an array of jobs, including big city mayor, Hollywood producer, White Sox announcer, lawyers and much more. To be clear, I've no intention to run for mayor or becoming a lawyer. But it is both thrilling and terrifying to have so many possibilities for my future, which was unlikely to be free of anxiety regardless of whether I stayed or left." 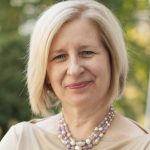 So far neither Chicago Tribune management nor Chicago Tribune Guild officials have released a list of employees who applied for a buyout under new owner Alden Global Capital, the New York-based hedge fund. ("It's up to our colleagues to break their own news," according to the Guild.) But with at least 40 journalists expected to be gone by the end of the week, it's shaping up to be the civic calamity many had feared if no one thwarted Alden. Make no mistake: Chicago's business and philanthropic communities allowed this to happen to a vital public trust despite pleas from many quarters. Epic fail. Even the closing of the Chicago Daily News after 102 years in 1978 saw many of its best staffers picked up by Marshall Field's co-owned Sun-Times (from the legendary Mike Royko to the legendary Rick Kogan). This time there's no silver lining. "The scale of talent leaving the Chicago Tribune is staggering," tweeted former Tribune editor Ann Marie Lipinski, who now runs the Nieman Foundation for Journalism at Harvard. "Combined with January buyouts, a hedge fund’s takeover is driving out irreplaceable experience, Pulitzer winners among them. Incalculable loss for Chicago. If you live in a city with a local paper, take care of it." 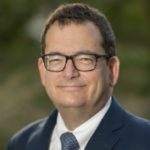 The tornado that ripped through west suburban Naperville, Woodridge and Darien late Sunday night hit close to home for Steve Warmbir, interim editor-in-chief of the Sun-Times. Just days before the veteran newsman was scheduled to close on the sale of his late father's house, the tornado lifted the garage roof over the split-level dwelling and deposited it intact in the backyard. "I was running our tornado coverage around 1 a.m. Monday when we got a call from my dad's neighbors, telling me the tornado had destroyed the attached brick garage," Warmbir told me. "We're lucky the house itself otherwise didn't sustain any major damage, and no one was hurt." Earlier Warmbir tweeted: "This might delay the closing." 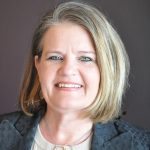 Cherie Grzech, vice president of Fox News and operations manager of its Washington bureau, has been hired as vice president of news and managing editor of NewsNation, the Chicago-based cable news outfit billed as an “unbiased” alternative to Fox News, MSNBC and CNN. From 2009 to 2018 Grzech was senior director of politics for Fox News. Now she will head day-to-day newsgathering and production for NewsNation, owned by Nexstar Media Group. “Nexstar’s reach is unmatched, and I look forward to working with the skilled journalists across the country to capture and deliver stories that people can trust," Grzech said in a statement. "I am excited to join the NewsNation team and return to the American heartland, my home, the Midwest.” Ratings for "NewsNation Now" plunged this month to their lowest level all year, delivering 28,000 viewers of all ages everywhere — and a scant 5,000 viewers in the salable 25-to-54 age demographic. 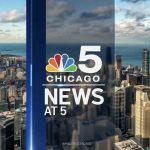 NBC-owned WMAQ-Channel 5 unveiled a new graphics package and new opens for its newscasts Monday. Frank Whittaker, station manager and vice president of news calls it "a sleek, crisp new look." Newscast Studio says it replaces a design from 2016. Eventually it will be rolled out to all NBC and Telemundo stations. But hey, it's nice to be first.

Monday’s comment of the day: Michael Marsh: Best wishes to the recently departed Tribune writers and editors. They are leaving jobs they cherished and have to deal with the powerful emotions that come with such a dramatic change. That said, I am so very over the public’s hand wringing about their departures. Many of the people leaving were survivors of previous purges at the paper. They collected paychecks long after many of their colleagues were frog marched out the door. Ultimately, the recently departed Tribune writers and editors were far more lucky than many other former Tribune employees.