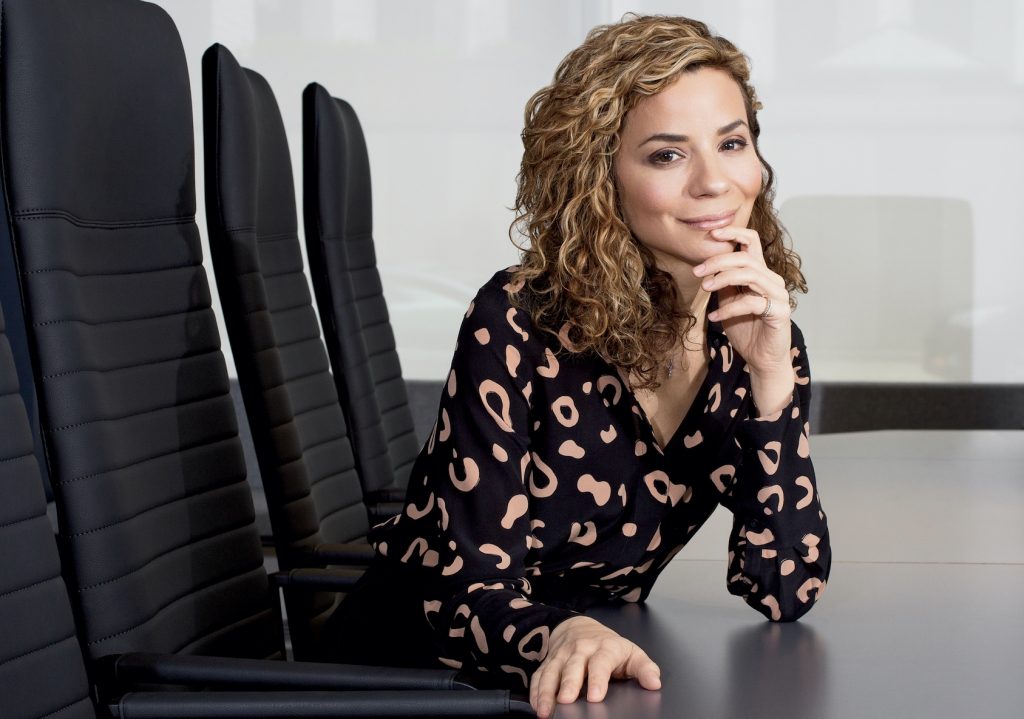 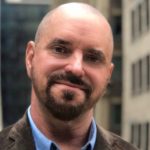 Susanna Homan, editor-in-chief and publisher of Chicago magazine, is leaving the city monthly owned by Tribune Publishing, making her the highest ranking employee to exit in the company's current round of voluntary buyouts. "I am so proud of the work that we’ve done together in the last five years and look forward to even greater things from my extraordinary colleagues," Homan said Wednesday. The former social columnist for the Sun-Times launched Michigan Avenue and Splash magazines before she took on the top job at Chicago magazine in 2016. Among others taking buyouts from Chicago is senior writer Bryan Smith. The celebrated journalist and author was a reporter for the Sun-Times before joining the magazine in 2003. 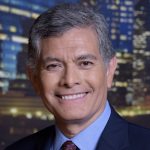 Phil Ponce edged closer to retirement Wednesday when he announced he's stepping away from his twice-weekly appearances on "Chicago Tonight," the nightly news show on Window to the World Communications WTTW-Channel 11. As of June 29 he'll shift to special assignments, including guest hosting "Latino Voices," the Saturday night talk show. “I’m excited about the adventures ahead and look forward to continuing to contribute to 'Chicago Tonight' in new ways,” said Ponce, 71, who first joined WTTW in 1992. “Doing this important work has been the honor of a lifetime, and I remain committed to maintaining the high journalistic standards that have been synonymous with the program for more than 35 years.” 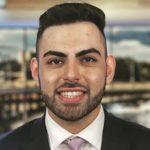 Newest multi-skilled journalist to join ABC-owned WLS-Channel 7 is Maher Kawash, who most recently was a reporter for KXLY, the ABC affiliate in Spokane, Washington. He starts July 1. Kawash grew up in southwest suburban Bolingbrook and graduated from Plainfield East High School and Eastern Illinois University. "It's a blessing to join such a brilliant and talented team, and I can’t wait to tell the stories of the city and communities I grew up loving," he wrote on Facebook. 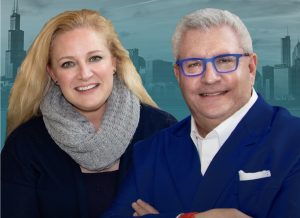 Same time, new station: After nearly two years on north suburban WCGO 1590-AM, Fred Weintraub and Hannah Stanley are moving their weekly talk show to a new radio home. Starting this weekend, “The Hannah & Fred Show” will air from 11 a.m. to 1 p.m. Sundays on WIMS 95.1-FM/1420-AM, Ric Federighi's Gerard Media station based in Northwest Indiana. "Both Hannah and I are excited about the opportunity to move the show to a new flagship home which will better fit our style of talk radio and allow the show to grow in Chicago and additional markets," Weintraub said. 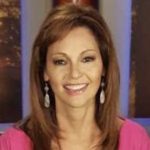 Lauren Cohn, the longtime Chicago news anchor, just finished shooting the second season of the comedy series "South Side," which will air later this year on HBO Max. She continues in the role of TV anchor, which she played in the sitcom's first season on Comedy Central. It was filmed in the same Kennedy King College studio where Cohn once hosted the former WYCC show "In The Loop." Cohn continues as a news anchor at Cumulus Media news/talk WLS 890-AM.

Wednesday’s comment of the day: Ron Magers: I’ll miss Stevens and Zorn. I don't like every columnist I read but I like to read almost every columnist. I'll continue my subscription to several newspapers because to cancel feels like giving up on journalism.