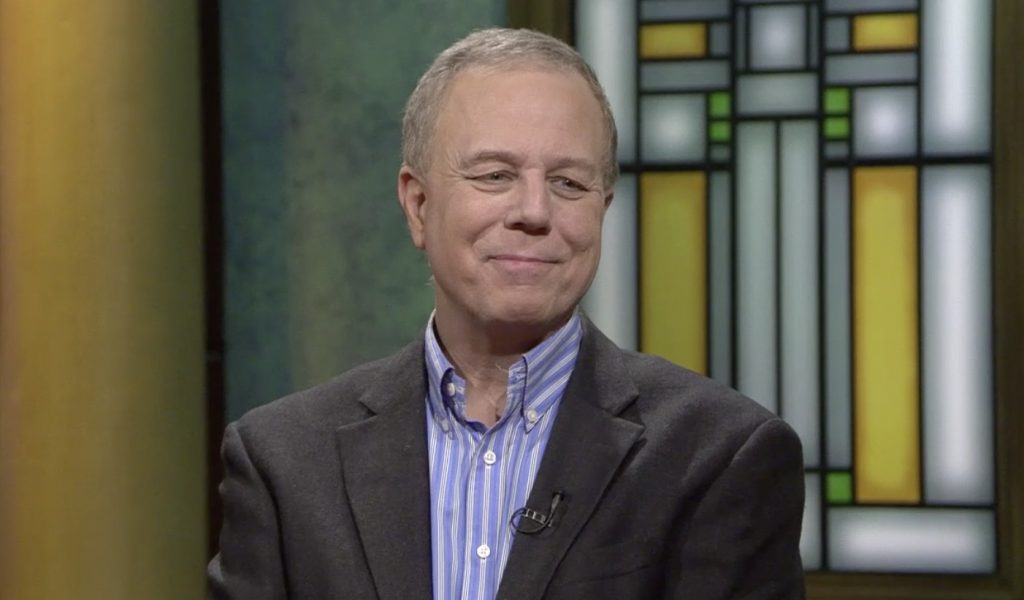 Eric Zorn, a mainstay of the Chicago Tribune for more than 40 years and one of its most prominent progressive columnists, just became the latest to join the exodus of top talent from the newspaper.

"I’ve decided to put in for the latest buyout offer, one that will have me leaving at the end of next week," Zorn, 63, announced in his weekly email newsletter Wednesday. It will mark the end of an exemplary run for a true Chicago media treasure — and one of the most decent fellows you'd ever want to know.

"My sense is that I’m not in the long-term plans of our new owners and that I should see the offer not as a shove out the door but as a launching pad for new adventures, new projects and new beginnings of all sorts," Zorn wrote. (Here is the link.)

"I will miss the rat-a-tat pace of newspaper punditry and having an outlet for my passions, whims, crotchets and conceits. Some of them, in retrospect, I should have kept in the drafts folder, but it’s a high-wire act and sometimes you fall off.

"I’ll miss not weighing in on the trials of Jussie Smollett, Ald. Ed Burke, Kyle Rittenhouse and, I hope, ex-president Donald Trump. I'll be like an old firehorse at the sound of the bell not having a pulpit during what promises to be wild elections in 2022, 2023 and beyond. But there will always be more to say, and there will be a new generation coming along to say it," he wrote.

A native of Ann Arbor, Michigan, and graduate of the University of Michigan, Zorn joined the Tribune as a reporting intern in 1980. After five years as a feature writer and radio columnist, he became a full-time news columnist in 1986. In 2003 he launched "Change of Subject," the Tribune's first blog.

The impending stampede of stars from the Tribune was triggered by the acquisition last month of parent company Tribune Publishing by Alden Global Capital, a New York-based hedge fund known for severe cost-cutting at newsrooms across the country. 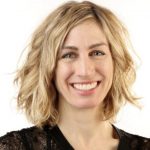 On Monday Crain's Chicago Business reported that columnist Heidi Stevens applied for a buyout after 23 years at the Tribune.

"A lot of people are leaving the Chicago Tribune. (I am one.)," Stevens tweeted. "A tremendous amount of talent will remain and will continue to cover the hell out of this city and its complexities — tragic, joyful and otherwise. I'm rooting for them with my whole heart."

Many more are expected to follow in the coming weeks, according to Colin McMahon, editor-in-chief of the Tribune and chief content officer of Tribune Publishing.

"The next two weeks are going to be extremely challenging for everyone in the newsroom," McMahon wrote in an internal email Monday. "Many talented journalists, cherished by readers and colleagues alike, will walk out the door.

"I don’t know what a final list will look like. Too much is in flux. But it will be a significant number of people and a tremendous loss of talent, passion and grit. I want to praise those who are leaving for all they have accomplished and thank them for all they have contributed to the Tribune and to Chicago journalism. Your impact on this institution has been remarkable."

Here is the full text of McMahon's email to staff:

The next two weeks are going to be extremely challenging for everyone in the newsroom. Many talented journalists, cherished by readers and colleagues alike, will walk out the door.

I don’t know what a final list will look like. Too much is in flux. But it will be a significant number of people and a tremendous loss of talent, passion and grit. I want to praise those who are leaving for all they have accomplished and thank them for all they have contributed to the Tribune and to Chicago journalism. Your impact on this institution has been remarkable.

That said, this newsroom retains its own reserve of tremendous talent, passion and grit.

We’ve been fortunate over the last few years to bring in new faces with raw energy and fresh perspectives. We retain the capacity to be essential to our readers as they navigate their daily lives; decode the way our city, region and state work; and make decisions for themselves, their families and their communities. We remain committed to the twin principles of serving our audiences and delivering on mission.

Our evolution process last year underlined the need for us—and stretched our ability--to focus our efforts where they can have the most impact. We will need that spirit and flexibility of thinking in the coming weeks and months.

Many of you will see changes in your reporting structure. Some of you will be asked to shift your assignments or responsibilities, which may include changes to schedules. There will be opportunities for people to try new things, step in to different roles, take on more responsibility. We are eager to work with everyone as we sort out what those opportunities are.

We will make changes to how we staff, what we cover, how we manage the print and digital platforms, even how and when we meet. If you want to talk about what that might look like for you, please reach out to your manager, [managing editor] Chrissy [Taylor] or me.

Of course, everyone has questions, including Chrissy and me. The first is some form of, “Now what?”

Chrissy and I will be working on compiling the questions and providing answers over the next couple of weeks, into July and through the rest of 2021. I will try to get information about opportunities for promotion and our ability to bring in fresh legs and minds to help us build what comes next. Though no one can predict the future, I believe we will have a strong case to make that we need to emerge from this round of departures with a targeted plan to add back newsgathering resources.

In any event, I will share what information I can, when I can, and we will schedule a town hall for early July.

In the meantime, I send gratitude and the best of wishes to those who have chosen to leave. No one doubts your commitment or your contributions to this place.

And for those who stay? I look forward to doing what we always do around here: Focus on what’s in front of us, consider the mission and the audience, and get after it.

Tuesday's comment of the day: Nick Bacoulis: Waiting for the geniuses at WCHI [95.5-FM] to realize their format of seven rock genres is a complete failure. I try every once in a while to listen to that station, but can't make it past a couple of songs. I could program that station a lot better than those corporate programmer idiots.