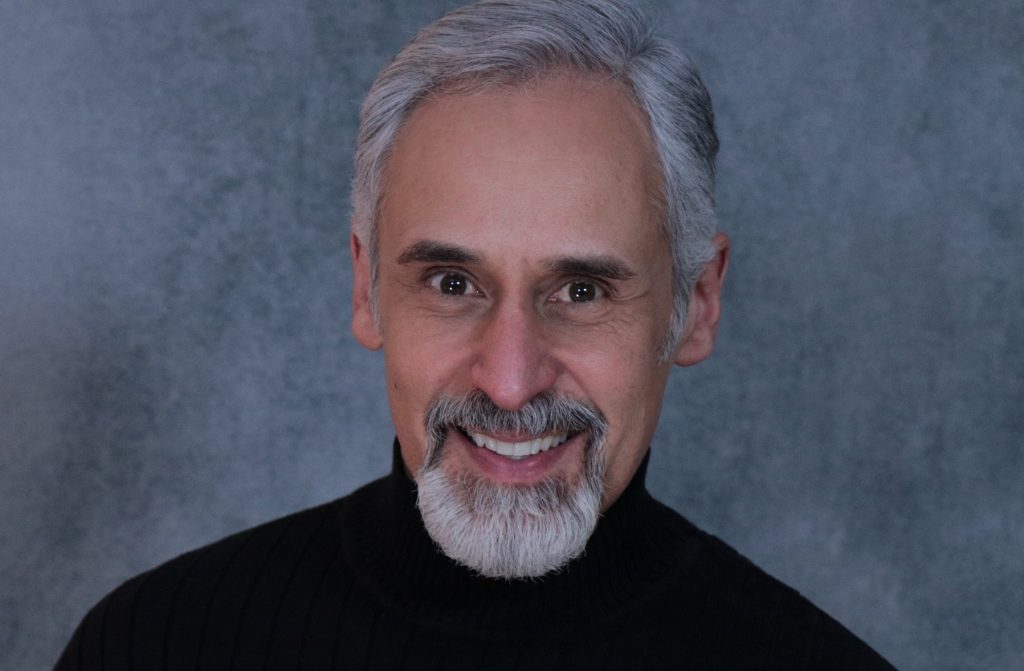 Two years ago this week Eddie Arruza stepped down as a host and correspondent for WTTW-Channel 11’s “Chicago Tonight,” capping a distinguished 15-year run at the Window to the World Communications public television station.

While co-workers and admirers were sad to see him go, the veteran Chicago newsman insists he’s had no second thoughts about his move.

“I remain very proud of my long association with ‘Chicago Tonight,’ but I still feel I made the right decision at the time,” Arruza, 60, told me the other day. “It’s so good to see Brandis [Friedman] and Paris [Schutz] carrying the legacy of the show into a new era. I haven’t ruled out returning to the airwaves, so to speak, if the right kind of forum presents itself.”

Since becoming a free agent, Arruza has been writing and working on independent video projects and building his own production venture. He even obtained an FAA license to operate a drone.

"The lockdown delayed some projects I had hoped to start over the last year, but things are beginning to look good for 2021 — especially an initiative I’m developing to document the lasting impact COVID-19 has had on Chicago area organizations and people," he said. "I believe it’s important to capture the history of this moment which has changed life as we knew it in many ways."

He's also working on a project for the Chicago Sculpture Exhibit as the nonprofit arts organization celebrates its 20th anniversary.

Legendary Chicago sculptor Richard Hunt has given his name to a $10,000 prize to be awarded this summer, and Arruza will be documenting the process leading up to announcement of the winner. The selected sculptor will create a new work for Chicago.

The Cuban-born Arruza, who came to the U.S. with his family in 1966 and graduated from the University of Cincinnati, began his TV career in Chicago at former Univision Spanish-language WCIU-Channel 26, where he served as news director, reporter and news anchor.

He later worked as a reporter for ABC-owned WABC in New York before returning home to join Tribune Broadcasting WGN-Channel 9 as a reporter, fill-in news anchor and program host. He moved to WTTW in 2003.

I asked Arruza if he’d been following the recent drama at WTTW which saw news director Hugo Balta forced out in the wake of a staff uprising over Balta’s use of social media to express personal views.

“It was unfortunate and sad to see the reporting surrounding the situation at ‘Chicago Tonight’ and its new news director,” Arruza said.

“As I said when I departed, I wish the hard-working and devoted staff only the best moving forward. That includes visionary and inspiring leadership so the program can continue being a beacon of balanced and in-depth news reporting and analysis for the Chicago area.”