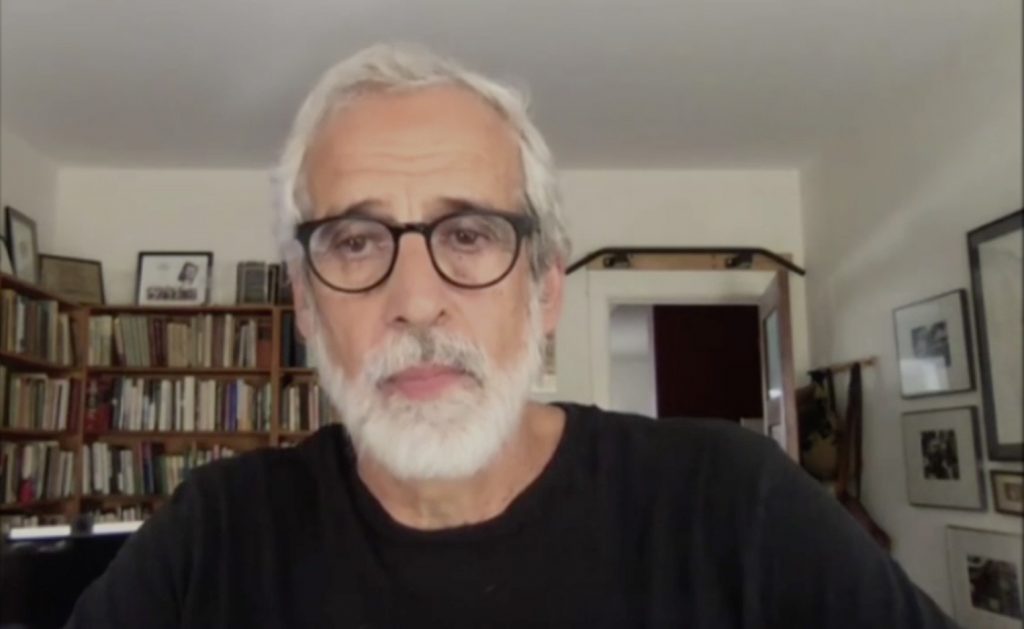 Jamie Kalven, the renowned independent investigative journalist and human rights activist whose reporting first brought the police shooting of Laquan McDonald to public attention, is stepping down as executive director of the Invisible Institute. "It's time to make way for the next generation of leadership," said Kalven, who launched the Chicago-based nonprofit journalism production company in 2014. "When you love your work and colleagues as much as I do, there is a danger you will overstay and thereby cast shade that stunts the growth and impedes the flourishing of others. Over time, I have come to understand my role as one of stewardship. That role is best fulfilled at this juncture by stepping aside." Kalven said he'll continue full-time reporting and providing editorial support to colleagues. The organization's board has launched a search for his successor. (Here is the link.) 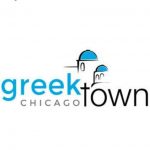 Four Chicago media personalities will be among prominent Greek Americans headlining a free virtual celebration marking the 200th anniversary of Greek Independence Day. Starting at 7 p.m. Thursday with a live stream on Greektown Chicago's Facebook page, speakers will include Dean Richards, entertainment critic and host at WGN-Channel 9 and WGN 720-AM; Susanna Homan, publisher and editor of Chicago magazine; Anna Davlantes, afternoon host on WGN 720-AM; and Dan Mihalopoulos, reporter for WBEZ 91.5-FM. (Here is the link.) The event will feature a history of Chicago’s Greek American community and photos highlighting Greek Independence Day celebrations and parades over the years.

Boost Radio, a Christian rhythmic pop music format, is slated to debut in the Chicago area March 31 on two signals licensed to Educational Media Foundation, owner of K-Love WCKL 97.9-FM. It will air on WCKL's HD3 channel and on W248BB, an FM translator station broadcasting at 97.5. "Our shared passion is to reach more people for Christ," said Sandi Brown, president of St. Louis-based Gateway Creative Broadcasting's Boost Radio. "We're excited to team up with EMF to take Boost beyond St. Louis. This is unchartered territory, and we couldn't be more grateful." 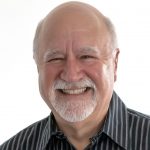 Twenty-seven years after comic book collector and dealer Gary "Moondog" Colabuono hosted "Moondog's Pop Culture Radio Hour" on the former northwest suburban WCBR, he's bringing it back. Tapes of the program have been digitized and uploaded to his new website at moondogbuyscomics.com. Among guests featured on his original show — billed as the first in the country devoted to comic books, TV and movies — were Stan Lee, Bob Hope, Mr. T, Steve Allen, Bob Denver and Audrey Meadows. Colabuono was the owner of Moondog's pop culture stores from 1978 to 1996 and CEO of the Chicago Comic Con (now Wizard World). 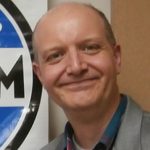 There's a new date set for the long-delayed 50th anniversary celebration of "Those Were the Days." Originally announced for May 2, 2020 — exactly 50 years after the premiere of the weekly old-time radio showcase — it was postponed because of the pandemic. Now comes word the live event at Chicago’s Irish American Heritage Center is back on for April 10, 2022. Tickets already purchased will be honored. Hosted and produced by Steve Darnall, "Those Were the Days" airs from 1 to 5 p.m. Saturdays on College of DuPage's WDCB 90.9-FM.

Monday’s comment of the day: Carolyn Grisko: Never did we ever think we'd see WBEZ at the top of the list when Ken Davis cranked up the news machine way back in the day. Could not be a more proud alum of Chicago Public Radio AND its audience - look at you, tuning in to the BBC Newshour to start your day. Mary Dixon's warmth and sparkle is part of the morning magic.