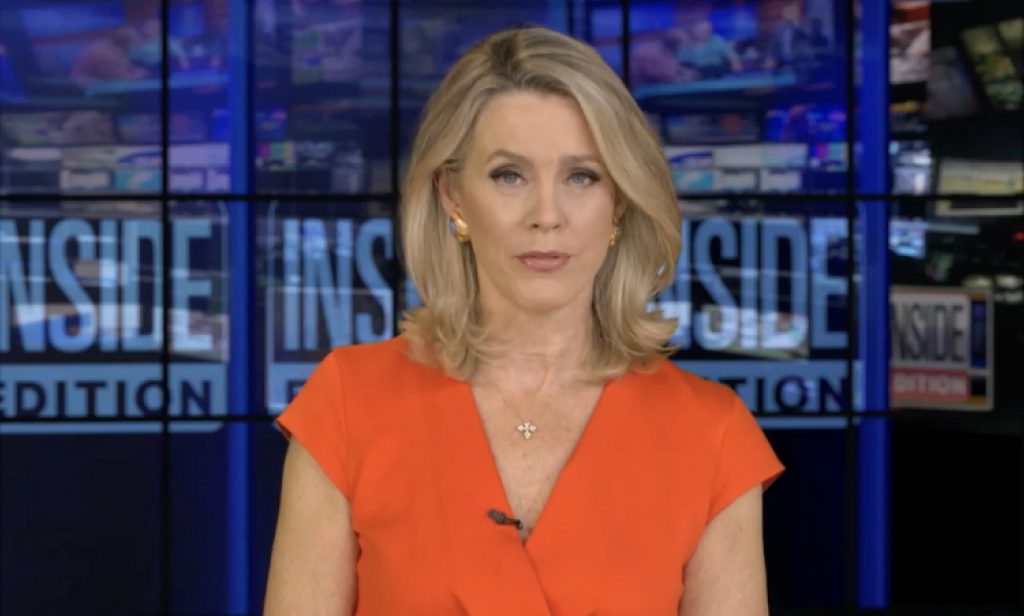 Now you can add movie mogul to Deborah Norville’s list of credits. The former Chicago TV news anchor and longtime host of “Inside Edition” is executive producer of the latest true-crime film on the Lifetime network.

“The Long Island Serial Killer: A Mother’s Hunt for Justice,” the 400th movie in Lifetime's “Ripped From the Headlines” series, premieres at 7 p.m. Saturday. (Here is the link to the trailer.) 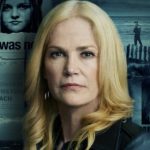 The film stars Kim Delaney as Mari Gilbert, a fiercely determined mother who pushes police to investigate the disappearance of her daughter, who worked as an escort. The search eventually leads to the discovery of many more young women buried in shallow graves at a New York state beach.

Norville, who first became interested in the case when she reported on it for “Inside Edition,” said it inspired her to transform the real-life story into a Lifetime drama.

“I would love to do more of these,” Norville told me Thursday. “The combination of being faithful to the facts of the case yet having the luxury to add a bit of creative license is really appealing.”

Chicago fans still have fond memories of Norville’s five-year run as news anchor and reporter at NBC-owned WMAQ-Channel 5. In 1986, her promotion to NBC News in New York prompted an outpouring of tributes, including an official city proclamation from then-Mayor Harold Washington.

After high-profile positions at three networks, Norville became anchor of “Inside Edition” in 1995. In Chicago the syndicated magazine show airs at 3 p.m. weekdays on ABC-owned WLS-Channel 7.

Thursday's comment of the day: Terry Socol: Hope that Mark Giangreco returns soon. He is the main reason that I have tuned in to Channel 7 all these years even after Ron Magers, Kathy Brock and Jerry Taft all retired. In his absence I have started checking out other channels for sports. Not sure why Channel 7 never references the anchors when they are off like when Alan Krashesky was out for two months or Karen Jordan took several weekends off. The sports is pretty much the same on any channel, but Mark Giangreco makes it worth tuning in to Channel 7.