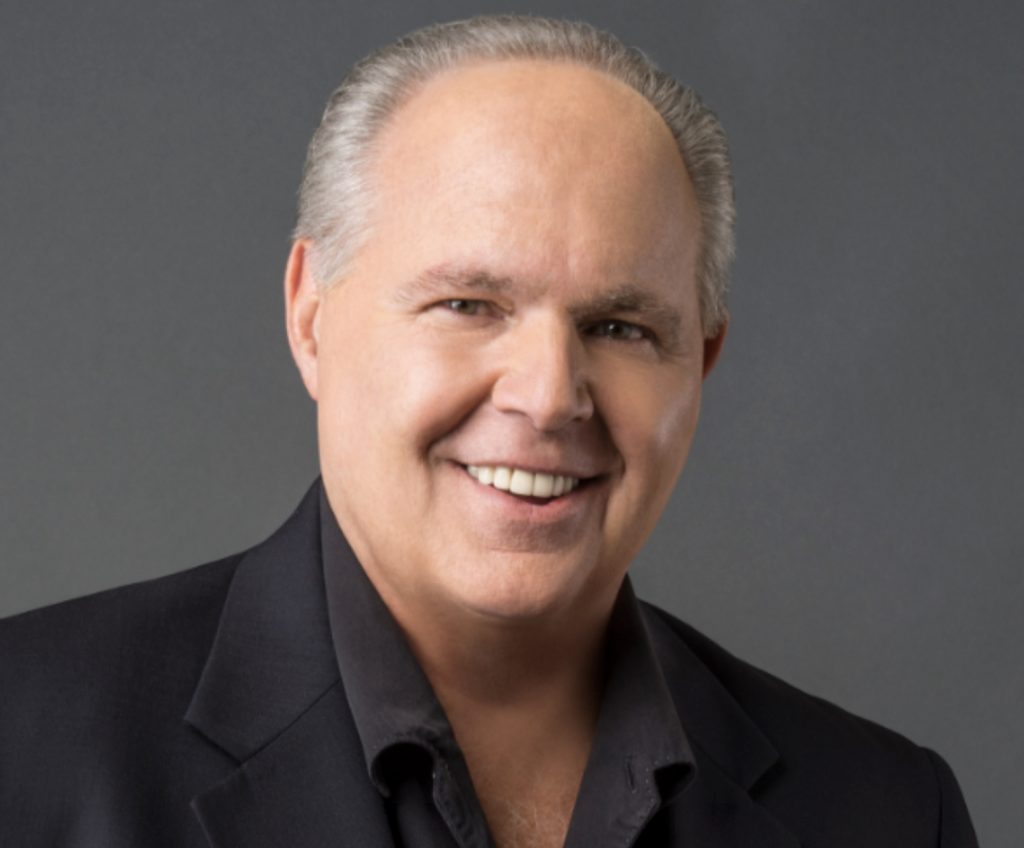 The death of talk radio giant Rush Limbaugh Wednesday leaves Cumulus Media news/talk WLS 890-AM without its most potent personality — and without a designated replacement. "Rush Limbaugh was one of the most powerful voices in American radio and he called The Big 89 his Chicago home for over 25 years," said Marv Nyren, vice president and market manager of Cumulus Media Chicago. "He will be missed by millions." WLS will air "Best of Rush" segments with guest hosts for now. A key to the future of the station's conservative talk format will be whether Cumulus forces WLS to replace Limbaugh with another syndicated program or allows the station to fill the slot from 11 a.m. to 2 p.m. weekdays with a local host. In the latest Nielsen Audio survey, WLS tied for 10th place in middays with a 3.1 percent share and cumulative weekly audience of 178,000. 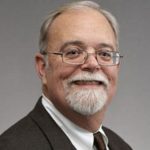 The man who brought Limbaugh to Chicago called his passing "a deep, personal loss and a blow to the talk radio industry . . . which literally would not exist today if Rush Hudson Limbaugh hadn’t turned the moribund AM band around and electrified American conservatives from coast to coast." Tom Tradup, vice president of news and talk programming at Salem Radio Network, was president and general manager of WLS when the station turned all-talk in 1989. "Few people nationally had ever heard of Rush Limbaugh," Tradup recalled. "His syndicated show was less than a year old and was heard in mostly smaller radio markets. I’d worked with Rush in Kansas City in the early '80 and knew how talented he was. So we added him on WLS — his first Top 10 market at that time — figuring we’d get big ratings because Chicago Democrats would tune in in big numbers just because they’d be angered by his conservative views. Instead he just sat there for almost two years like the movie 'Flatliners.' But once he kicked in, Rush rocketed WLS to No. 1 in his daypart among talk stations and never looked back." 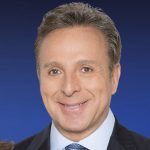 Where in the world is Mark Giangreco? The veteran sports anchor at ABC-owned WLS-Channel 7 has been missing in action since January 28 with no word on why he's out or when he will be back. It's noteworthy that he's been AWOL throughout the February sweep — a ratings period when top talent rarely takes time off. ABC 7 officials refused to answer any questions about him, and Giangreco did not respond to requests for comment. He's also been missing from Tom Waddle and Marc Silverman's afternoon show on Good Karma Brands ESPN sports/talk WMVP 1000-AM. A 27-year veteran of ABC  7, Giangreco, 68, signed a three-year renewal in October 2019. Earlier he spent 12 years at NBC-owned WMAQ-Channel 5. 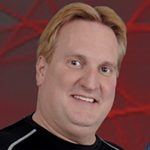 After 28 years at WCCQ 98.3-FM Roy Gregory is out as morning host and program director of the southwest suburban country music station. His termination follows a bankruptcy filing last month by parent company Alpha Media. Until a replacement is named, weekend host Anthony Koris will be filling in. “I’ve given my heart and soul to the radio station and know I've always gone above and beyond what's been asked of me. I stand tall and proud crafting this once non-rated radio station [and] putting my mark and hard work into to it,” Gregory wrote on Facebook. “I'm not sure what the next chapter brings for me, but I will approach it with everything I have, they way I took each day at WCCQ.” 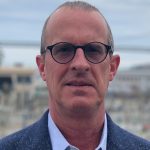 Chris McDonnell, former president and general manager of Telemundo Chicago WSNS-Channel 44, has been named vice president and general manager of WPIX, the Nexstar Media Group station in New York. He most recently was VP/GM of KRON, the Nexstar station in San Francisco. "As the broadcast home of the Yankees and Mets, with a well-deserved reputation for quality exclusive programming and a strong local news team dedicated to serving the community, WPIX has a great foundation for future growth," he said. A graduate of Northwestern University’s Medill School of Journalism, McDonnell also worked in sales at NBC 5. 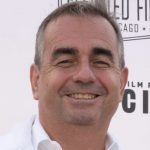 Recommended reading: Brian Hieggelke, who's marking his 35th year as publisher and editor of the arts and culture magazine Newcity, offers a timely and insightful analysis of the fall of local news — including the existential threat to the Chicago Tribune posed by the "vulture death grip" of Alden Global Capital. "The problem we’re facing now is that we’re losing the common conversation that binds us as a society," Hieggelke writes in The Tower Is Crumbling: What the Decline and Fall of the Chicago Tribune and the Shattering of Local Media Means. (Here is the link.) "The horror show we endured during the four years of the Trump administration, culminating in the events of January 6, were a direct result of this; half the country still has confidence in mainstream media, the other half is watching Fox News and its political offspring and hearing an 'alternative' reality. So far, this loss of faith in the veracity of established news sources has not soured the local punch — yet. But the weaker our journalistic institutions become, and the greater the diversity of news providers, the more likely we’ll find that we have nothing in common anymore. And that is dangerous for democracy." 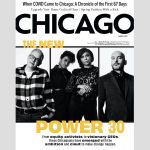 Four rising stars in Chicago media are among "The New Power 30" spotlighted in the March issue of Chicago magazine. (Here is the link.) They are: Morgan Elise Johnson and Tiffany Walden, founders of the Triibe; Rochell Bishop Sleets, director of content for the Chicago Tribune; and Brandis Friedman, co-anchor and correspondent for "Chicago Tonight" on WTTW-Channel 11. All 30 were cited for having "stepped up in a big way, wielding newfound clout and making change happen" over the past year. The cover story was written by Deborah Douglas, former editorial board member, columnist and editor at the Sun-Times, who now teaches journalism at DePauw University.

Wednesday’s comment of the day: Jon Guiney: One of the great hallmarks of “Chicago Tonight” has been its ability to remain as objective as possible and present all sides respectfully. This is where most of the national news channels have failed. Fox News, MSNBC and CNN most notably fail at this despite their claims of truth and fairness. [Hugo Balta] admits to a “commitment to a mission of transparency over the antiquated practices of objectivity” as though it was a noble mission and a badge of honor. In reality, it is an arrogant and defiant statement, and an admission that gives credence to the claims from both sides that the news industry is trying to manipulate everyone. Objectivity is antiquated? If so, we are doomed. This action bolsters my respect of WTTW’s news organization and mission, as well as the Ponce-Friedman-Schutz team, and to Ms. Micek for recognizing the cancer this gentleman’s philosophy is and excising it.