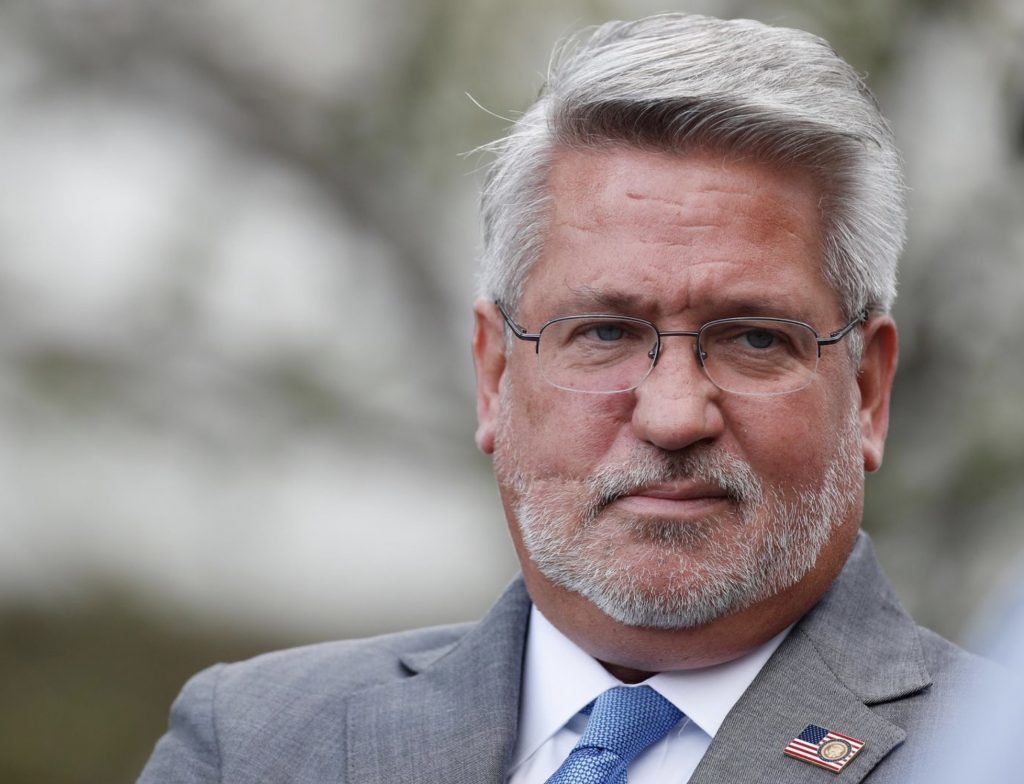 After two decades as a senior executive at Fox News and a protégé of chairman and CEO Roger Ailes, Bill Shine was fired in 2017 for his role in enabling the sexual harassment scandals that toppled Ailes and top-rated host Bill O'Reilly.

Shine went on to become White House deputy chief of staff for communications under President Donald Trump. After nine months in that job, he left to join Trump’s reelection campaign as a senior adviser.

These days Shine, 57, is being paid by Nexstar Media Group to serve as a consultant on “NewsNation,” the Chicago-based cable news operation that launched September 1 with a promise to be "100 percent absent of bias," in the words of Nexstar chairman and CEO Perry Sook. 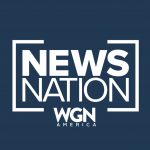 Shine has been working behind the scenes (and out of the building) for NewsNation since June, but his role with the startup was unknown to most employees and the public. Nexstar networks division president Sean Compton, who heads WGN America, knew how it would look if it got out.

All of that changed last week when Sandy Pudar abruptly resigned as news director of NewsNation, and the industry website FTVLive.com disclosed Shine's role as a consultant. It turned out the two events were related.

Pudar declined to comment, but insiders said they believe she quit because of interference by Shine and others in news decisions. One source said producers found themselves overruled on the content, selection and placement of stories without explanation. Others cited pressure to downplay reports about COVID-19. 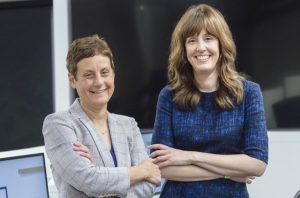 It fell to Jennifer Lyons, the vice president of news for WGN America who brought a sterling reputation for integrity to the job, to inform co-workers that she'd lost her longtime second-in-command. Pudar had followed Lyons from "Chicago's Very Own" WGN-Channel 9 to help build NewsNation from scratch and hire a full staff in the midst of a pandemic.

In what was described as an "extremely emotional" meeting, Lyons acknowledged difficult times ahead. "There are going to be changes," she was quoted as saying. "I'm fighting for you guys."

Compton moved to control the damage by planting a favorable story with DailyMail.com that Shine was brought on to "oversee talk shows across the network." It quoted an insider — understood to be Compton — as saying: "We want diverse network backgrounds, we don’t blacklist from previous network experience."

Nexstar officials followed up with a press release confirming Shine's role — more than seven months after he was brought on.

"NewsNation's mission is to provide news based on facts, not opinions. Consistent with our commitment to deliver unbiased news to our viewers, we’ve hired a number of employees and consultants with diverse news production and reporting backgrounds from CNN, MSNBC, Fox News, Fox Business, CBS, NBC and ABC, amongst others," the statement said.

"All of these news professionals have the best-in-class expertise to allow NewsNation to drive forward our mission of providing high-quality, unbiased, fact-driven news." 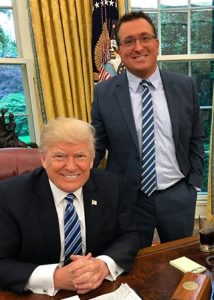 It's not the first time questions have been raised about the network's connections.

On the eve of NewsNation's launch September 1, President Trump tweeted: "Good luck to Sean Compton, a winner at everything he does!"

A friend of Trump for more than 15 years, Compton produced a nationally syndicated radio commentary for the former star of "The Apprentice."

Neither boost from Trump lifted NewsNation's ratings. Despite being available to more than 83 million households, the network still lags far behind its rivals. Compton's frustration with the numbers has him looking to Shine for help in drawing disaffected viewers from Fox News. "They definitely see the erosion at Fox as an opportunity," one source said.

Shine is believed to have played a role in the upcoming expansion and realignment of NewsNation, including the addition of a nightly talk show hosted by Ashleigh Banfield and another one hosted by Donlon, who's moving off the primetime anchor desk. Those are among changes set for March 1 when WGN America rebrands itself as NewsNation.

In an effort to quell growing discontent in the newsroom, Compton called an all-staff meeting for Friday afternoon. After word of it leaked that morning to FTVLive.com, staffers suddenly found themselves disinvited, and Nexstar declined to stream the meeting on Zoom. Attendance was restricted to a smaller group of anchors and producers.

Those who showed up were forced to surrender their cell phones to management and were warned about leaks to the press. "You could feel the intimidation and fear in the room," said one attendee. "They're out to get anyone they think is telling anybody anything." 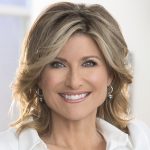 In a presentation described as meandering, Compton said the changes set for March 1 were just the beginning of plans for a 24-hour news product. Though short on specifics, he was clear what's coming next will be different. "What we're doing is friendly vanilla news and it's not working," he said according to two people in the room.

Pudar's resignation and whether there were plans to replace her were never mentioned during the meeting, which lasted more than a hour.

Compton told the group that Shine wasn't the only consultant working with NewsNation, but he declined to name others.

In addition to Banfield and Donlon, he said other talk shows would soon be joining the lineup. (Rumors of interest in hiring Bill O'Reilly were flatly denied.) Plans for construction of a new studio also were revealed.

"We are not going right," Compton declared at one point. "But we want to give voices on the right something other networks won't show."