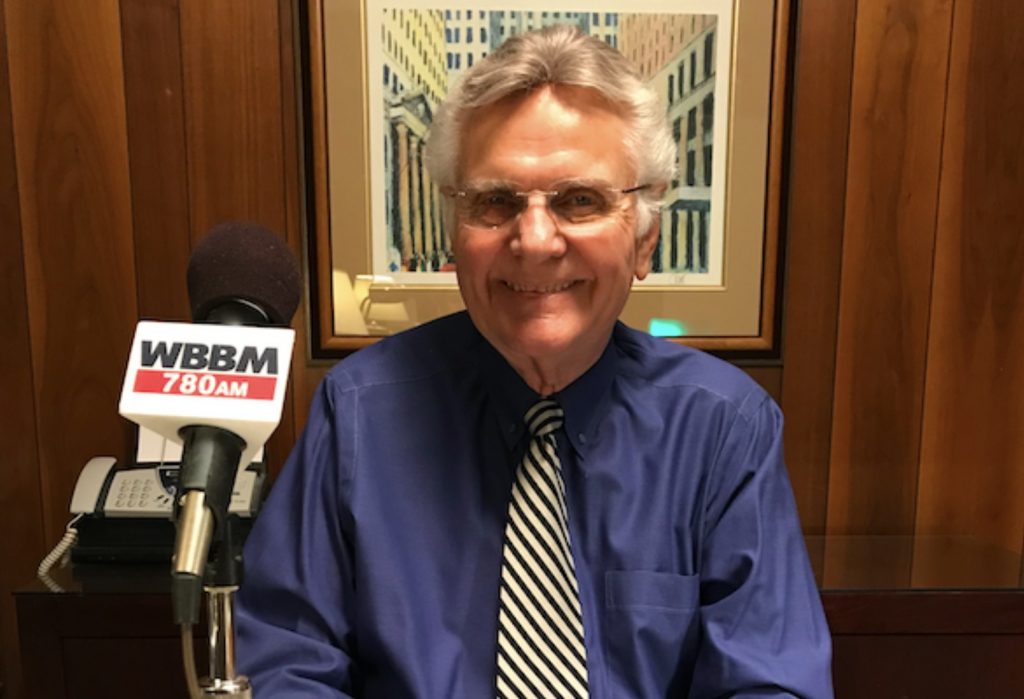 Len Walter, dean of Chicago business reporters and the first journalist to broadcast regularly from the Midwest Stock Exchange, has announced his retirement after 52 years at Entercom all-news WBBM 780-AM/WCFS 105.9-FM. His last day on the air as financial editor will be January 22. The Elmhurst College graduate joined WBBM Newsradio from Detroit's WJR in 1969. Walter, 82, said he plans to move with his wife to their home in Naples, Florida. “To be able to work as a journalist for the bulk of my career has been a blessing," he told me. "It’s what I wanted to do since I was a youngster and was fortunate to be able to gear my education toward that end. In this era of world turmoil, it’s critical that listeners hear the unvarnished truth presented without bias. That is what they get at WBBM from an amazing staff of principled professionals." Calling Walter "synonymous with Chicago business," Ron Gleason, brand manager of WBBM Newsradio, said: "We will miss his authoritative voice, his business acumen, and his love of radio reporting." 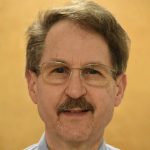 A deep bow to treasured colleague Howard Reich, who has taken a buyout and will be leaving the Chicago Tribune after 43 years — including the past 37 as a full-time arts critic. His last day at the paper will be Friday. Reich, 66, a graduate of Niles East High School and Northwestern University's Bienen School of Music, was named Chicago Journalist of the Year by the Chicago Journalists Association in 2011. "I feel so fortunate to have spent my entire newspaper career at the Chicago Tribune," he told me. "As a Tribune critic, I’ve been sent around the world to cover music and the arts. All six of my books and all three of my documentary films originated as Tribune stories." His latest project is the international release of “For the Left Hand,” a Kartemquin Films documentary inspired by his series on Chicago pianist Norman Malone. "The journey continues." 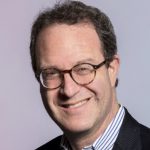 Another incalculable loss for the Tribune is the departure of Pulitzer Prize-winning architecture critic Blair Kamin, who also has taken a buyout. The graduate of Amherst College and Yale University School of Architecture joined the Tribune as a reporter in 1987 and was named architecture critic in 1992. He received the Pulitzer Prize for criticism in 1999. "It’s been an honor to cover and critique designs in the first city of American architecture and to continue the tradition begun by Paul Gapp, my Pulitzer Prize-winning predecessor," Kamin, 63, wrote on Facebook. "During these 28 years, I have chronicled an astonishing time of change, both in Chicago and around the world. From the horrors of 9/11 to the joy of Millennium Park, and from Frank Gehry to Jeanne Gang, I have never lacked for gripping subject matter. . . . Whether or not you agreed with what I wrote was never the point. My aim was to open your eyes to, and raise your expectations for, the inescapable art of architecture, which does more than any other art to shape how we live." What's next? "I have no idea," Kamin wrote. "After decades of stressful deadlines and rewriting paragraphs in my head at midnight, I’m ready for an extended break — and many long bike rides along Chicago’s lakefront." 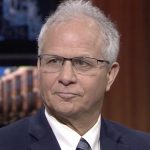 And in what columnist Phil Rosenthal called "another gut punch" to Tribune staffers, investigative reporter Gary Marx announced he's leaving too. "January 15 is my last day at the Tribune," Marx tweeted. "It’s been an amazing run. I’m so grateful to all the wonderful reporters and editors who helped me along the way. I regret not being able to find a buyer for the newspaper but otherwise go out with my head high and my boots on." Along with former Tribune reporter David Jackson (now with the Better Government Association), Marx spearheaded a valiant effort to keep the newspaper out of the hands of New York-based hedge fund Alden Global Capital. Marx, a graduate of Harvard University and the London School of Economics and Political Science, joined the Tribune in 1989 after working for the Orlando Sentinel and the Christian Science Monitor. 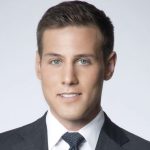 Friday's comment of the day: Mark Mardell: When the talking fish develops a huge ego and starts making ridiculous contract demands, Bill Leff and his show are in trouble. But for now, things are going swimmingly.