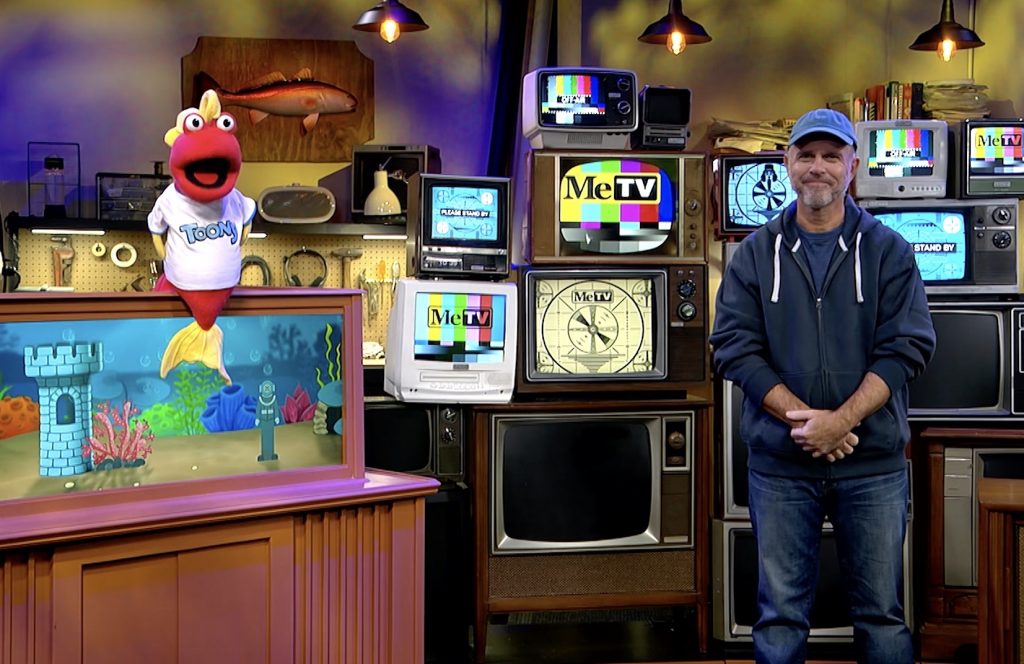 History will note that Bill Leff took his first pie in the face on Wednesday, January 6, 2021. Undoubtedly there are more to come. “Toon In With Me,” the hourlong cavalcade of sketch comedy and Looney Tunes cartoons at 6 a.m. weekdays on MeTV, is off to a sensational start. With Leff joined by talking fish sidekick Toony and human castmates Kevin Fleming and Leila Gorstein, the show's premiere Monday was seen by more than 500,000 viewers nationally. In Chicago “Toon In With Me” beat CBS-owned WBBM-Channel 2 and tied NBC-owned WMAQ-Channel 5 and Fox-owned WFLD-Channel 32 in key adult demographics, according to Nielsen numbers. Neal Sabin, vice chairman of Chicago-based Weigel Broadcasting and creator of “Toon In With Me,” and Leff will make a joint appearance Sunday with Fred Weintraub and Hannah Stanley. “The Hannah and Fred Show” airs from 11 a.m. to 1 p.m. Sundays on Evanston Broadcasting news/talk WCGO 1590-AM/95.9-FM. Calling Sabin and Leff "two of the smartest minds in television who aren’t afraid to stretch the limits of creativity," Weintraub said: "I can only imagine what they’ll do on the show and what voices we might hear." 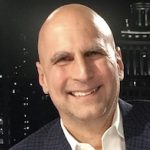 Dave Plier's weekly late-night show on Nexstar Media Group news/talk WGN 720-AM moves to primetime this weekend. Starting tonight "The Dave Plier Show" will air from 7 to 10 p.m. Fridays (with a rebroadcast most Saturday afternoons). Among tonight's guests will be Cheryl Scott, meteorologist on ABC-owned WLS-Channel 7, Mike Rowe of "Dirty Jobs," Dr. Ian Smith of "The Doctors" and Lecy Goranson of "The Conners." Plier also will replay a 2014 interview with Dawn Wells (Mary Ann on "Gilligan's Island"), who died December 30. Radio Hall of Famer John Records Landecker will continue to host from 7 to 10 p.m. Monday through Thursday (except when preempted for sports). Plier also hosts “The Sinatra Hours” WGN’s weekly showcase for the music of Frank Sinatra, from 6:30 to 9 a.m. Sundays. 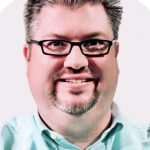 Marcus Brown, program director of Salem Media Group news/talk WIND 560-AM, has been promoted to director of content strategy for the new Salem Podcast Network. Formation of the network was announced this week to focus on "bringing conservative content to more listeners and viewers through the Salem podcast platform." Brown will continue at AM 560 The Answer and Christian talk station WYLL 1160-AM. A graduate of Wheaton College and Northwestern University, Brown worked as an executive producer at news/talk WLS 890-AM before joining Salem in 2006. "Excited to be a part of the launch of Salem Media Group's new podcast network," Brown wrote on social media. "It's been a long time in the making, but it's finally off the ground."

Shaw Media, northwest suburban-based publisher of 53 newspapers and magazines, has upped its digital game with the launch of a digital local news network covering northern Illinois. (Here is the link.) Coverage on ShawlLocal.com includes content from such publications as the Northwest Herald, Dixon Telegraph, Kane County Chronicle and Joliet News-Herald. “We launched Shaw Local with new technology that improves the reader experience and allows our reporters to get news up on the site faster,” said Shaw Media VP Tom Shaw.

Thursday's comment of the day: Tom Gaines: As an ex-radio person who was born at Edgewater Hospital some (mumble mumble) years ago, I applaud Todd [Ganz] and Stephani [Young] for using their media skills to uncover and tell a fascinating slice of Chicago history. THIS is the kind of hyper-local media we need in the Chicago area and elsewhere. I only wish I’d thought of it first. 😉