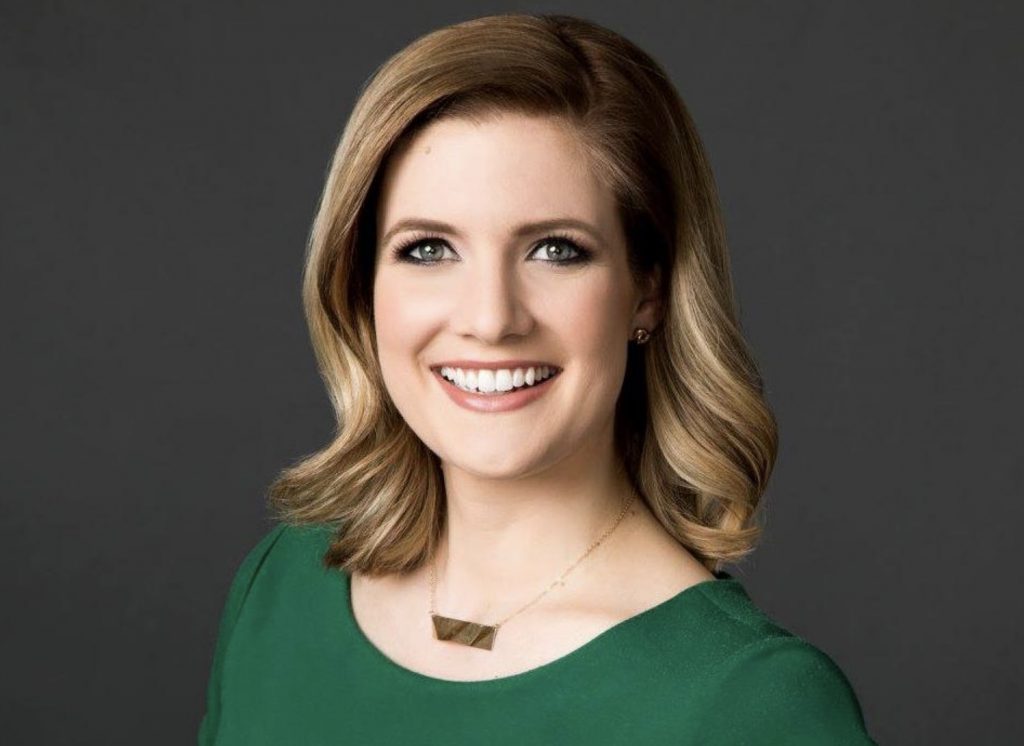 Marie Saavedra, who grew up in Evanston and began as an intern at ABC-owned WLS-Channel 7, has returned home to join CBS-owned WBBM-Channel 2 as a reporter. Since 2013 Saavedra has been a reporter and weekend news anchor at WFAA, the ABC affiliate in Dallas. A graduate of Regina Dominican High School in Wilmette and the Missouri School of Journalism at the University of Missouri in Columbia, she previously worked at KTVK in Phoenix and KYTV in Springfield, Missouri. "SWEET HOME CHICAGO: It's official!" Saavedra tweeted Thursday. "I'm back in my hometown and proud to join the team at @cbschicago. Excited to hit the ground running. Here's to the next chapter!" 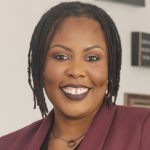 Public Narrative, the nonprofit agency that helps community groups and media work together, is leaving its home at Columbia College Chicago after nearly three decades. Since March the organization has been working remotely and holding events online. "We’ve been considering moving for some time now, but it’s bittersweet,” said Jhmira Alexander, president and executive director of Public Narrative. “The past seven months have proven that our work is not limited to a physical building. Working remotely has allowed us to reinvent ourselves by building our team, welcoming new board directors and enhancing the way we deliver social impact." Public Narrative’s new mailing address is: 1245 South Michigan Avenue, Suite 121, Chicago, IL 60605. Known for its first 26 years as Community Media Workshop, the group also presents the Studs Terkel Community Media Awards. 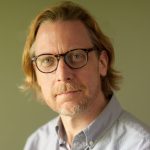 Wade Linder, program director of classic hits WLS 94.7-FM, has been promoted to vice president/classic rock for parent company Cumulus Media. While continuing as program director of 94.7 WLS, he'll also help direct the company's 34 stations in the format. "It's a privilege to work with the programming brains and pure personalities in classic rock at Cumulus, with so much brand knowledge already present," Linder said in a statement. "Add to that the daily grounding and inspiration I receive from my closest radio family here at 94.7 WLS-FM in Chicago." Linder was program director of the former classic rock WLUP 97.9-FM for four years before moving to 94.7 WLS in 2018. 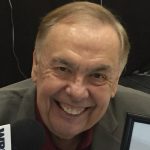 Pat Cassidy, veteran morning news anchor at Entercom all-news WBBM 780-AM/WCFS 105.9-FM, has been out for weeks rehabbing from knee replacement surgery. While midday news anchor Cisco Cotto has been filling in on mornings since October 5, Cassidy recently began joining Cotto on the air from home. He's expected back in the studio full-time in another week. Cassidy, 70, joined WBBM Newsradio in 2000 after 25 years at the former WMAQ. The Chicago native began his career at the former WEXI in Arlington Heights. 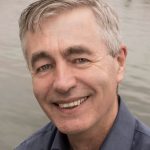 "City So Real" the critically acclaimed five-part documentary series from Kartemquin Films about Chicago that premiered Thursday on National Geographic, is available on Hulu, starting today. Produced and directed by Steve James, the epic series chronicles the city's 2019 mayoral election and the 2020 summer of COVID-19. “Chicago is an enormous and enormously diverse urban environment that wrestles with issues of race and segregation and violence, which is the story of America today,” James said. “The documentary captures the beauty and the richness of a very complex city, while also showing how divided it can be.” 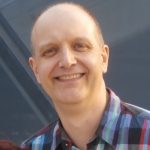 "Those Were the Days," Steve Darnall's old-time radio showcase, celebrates its 51st Halloween on the air Saturday with a spine-tingling lineup of classic broadcasts from the 1940s. Radio treats include "Inner Sanctum," "Lights Out," "Murder at Midnight," "Quiet Please" and "Mysterious Traveler." Darnall also will share highlights of the program's 1993 Halloween show when creator and original host Chuck Schaden and announcer Ken Alexander presented "The Maltese Pumpkin," a parody of "The Maltese Falcon," with Alexander providing the voices of Joel Cairo, Casper Gutman and Sam Spade. "Those Were the Days" airs from 1 to 5 p.m. Saturdays on College of DuPage's WDCB 90.9-FM and online at wdcb.org.

Wednesday's comment of the day: Justin Kaufmann: Thanks Rob! Always awesome to be recognized in your column. Especially when it's not about being fired. #Chicago4Real.