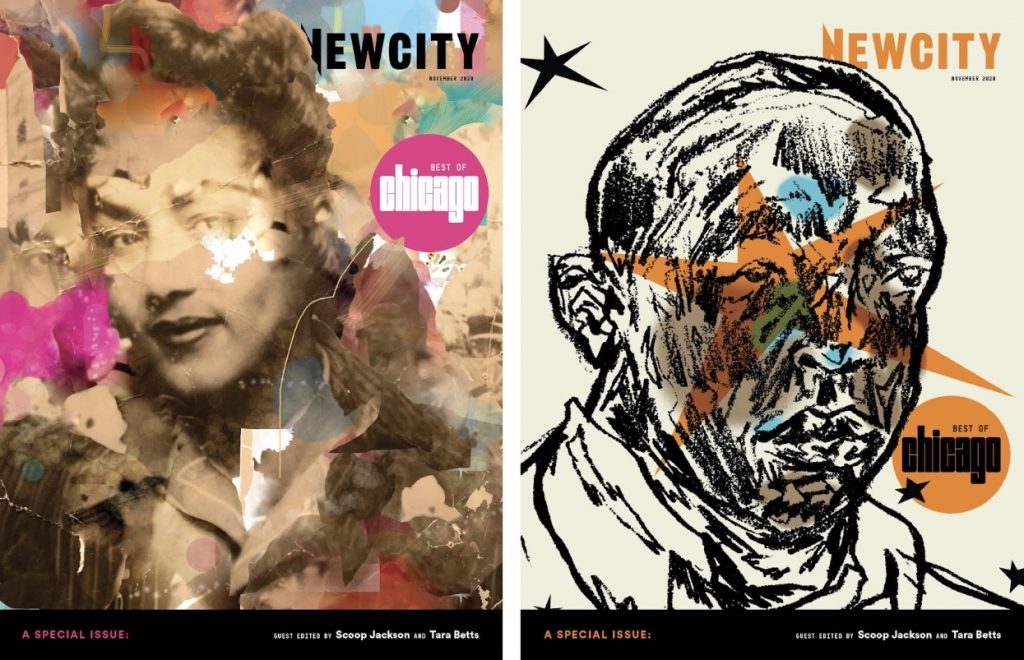 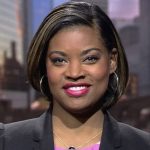 The editors of Newcity have put a new twist on their annual "Best of Chicago" edition. Featuring alternate covers designed by Andrea Coleman and Nikko Washington, and guest-edited by Tara Betts and Scoop Jackson, the entire November issue is devoted to celebrating Black Chicago. Among the 137 "bests" are media-related honorees Brandis Friedman, co-anchor of WTTW-Channel 11's "Chicago Tonight," as best new news host; Jonathan Hood, morning co-host on sports/talk WMVP 1000-AM, as best radio breakthrough; Morgan Sherm as best radio producer and trans activist; and The Triibe, digital platform for Chicago Black Millennials, as best alternative journalism. Copies of Best of Chicago 2020 are on sale for $10 at NewcityShop.com. 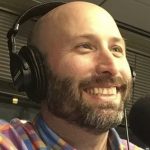 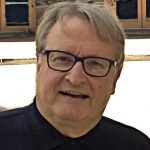 Capping an award-winning 45-year career as a television producer, documentary filmmaker, writer, director and deal-maker — including the last 29 years in Los Angeles — John Davies has announced he's retired and moved back home to Chicago. His latest project, the acclaimed political corruption documentary "Lincoln Is Crying: The Grifters, Grafters & Governors of Illinois," will premiere December 22 on WTTW-Channel 11, the Window to the World Communication station where Davies spent more than a decade as a producer. His credits there included co-creator and executive producer of "Wild Chicago" and producer of "Sneak Previews." 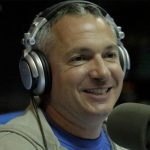 Make a Halloween date with Carl Amari Saturday night. That’s when the old-time radio host will return to Nexstar Media Group news/talk WGN 720-AM to present “Halloween Radio Theatre.” Starting at 10 p.m. Saturday, he’ll air 12 dramas from the Golden Age of Radio, including “Suspense” starring Bela Lugosi, “Lights Out,” “Inner Sanctum Mystery,” “Escape,” “The Whistler” and “The Sealed Book.” “It’s going to be a hair-raising eight hours, so stay up late, pop some popcorn, pull the covers up close, and be chilled by ‘theatre of the mind’ classic radio horror and mystery shows,” said Amari, who hosted the weekly “WGN Radio Theatre” from 2015 until earlier this year.

Tuesday’s comment of the day: Mark Goldsmith: Does it really matter who reads the news on WBBM Newsradio? It runs on auto pilot.