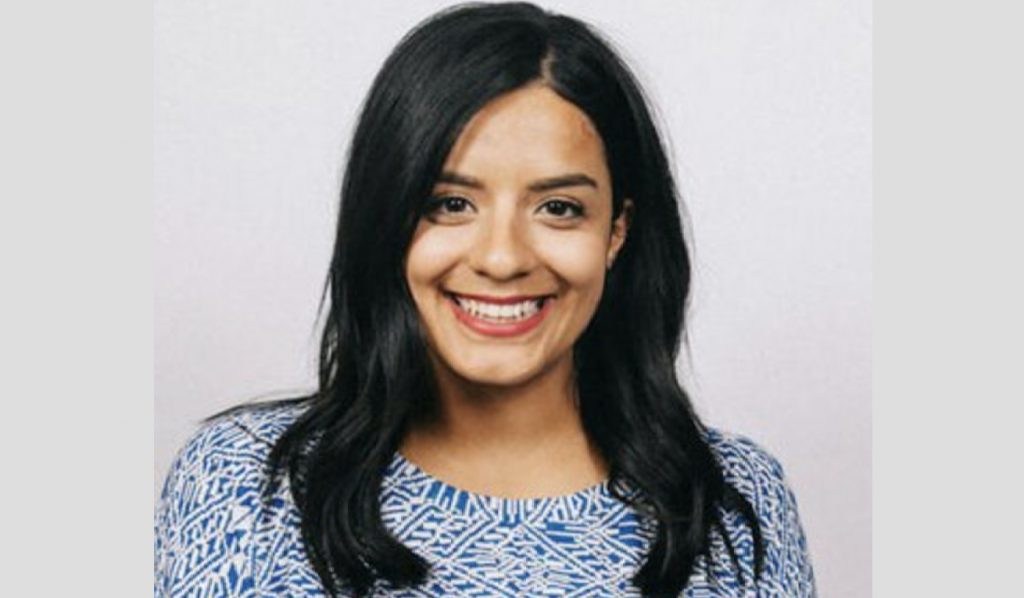 For the second time in a month the Chicago Tribune has added a woman to its masthead.

On Thursday Michelle Lopez, manager of editorial operations for Tribune Publishing, was named director of content for the Chicago Tribune. In a role equivalent to associate managing editor, she will report to editor-in-chief Colin McMahon.

"Michelle is universally respected and admired for her skills, patience and collaborative nature," McMahon wrote in an email to staff. "Those talents and that background will be critical as Michelle leads an audience team charged with widening our reach, super-serving subscribers and leveraging the excellent journalism produced across Tribune Publishing." 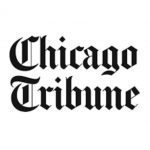 Lopez's appointment follows the announcement in September that Rochell Bishop Sleets, deputy editor of Life+Culture at the Chicago Tribune, had been promoted to a director of content.

A graduate of Riverside Brookfield High School and the University of Illinois at Urbana-Champaign, Lopez worked as a designer for the South Bend Tribune and GateHouse Media and as assistant online program director for Clear Channel Communications (now iHeartMedia) before joining the Tribune in 2013.

She served as senior digital and design editor at The Mash, the Tribune edition for teens, and as digital editor of RedEye, the tabloid for commuters. Later she was lead technical producer at Chicago Tribune Media Group and manager of editorial operations for Tribune Publishing.

"Thank you to @colinjmcmahon and @chrissywtaylor for believing in me and allowing me this opportunity, and to all who have supported me along my journalism journey, especially at Tribune Publishing," Lopez tweeted.

Here is the text of McMahon’s email to staff:

I am thrilled to announce that Michelle Lopez will be returning to the Chicago Tribune newsroom as a director of content to lead the audience team.

A lot of you know Michelle. And you know how lucky you are for it. Michelle is among the most knowledgeable, generous and inventive digital journalists at Tribune Publishing. And whether you realize it or not (she works much of her magic behind the curtain), Michelle has at some point, in some way, made you more efficient and more successful in your job.

For the last year+, Michelle has worked across TribPub as part of the central Editorial Operations team, training newsrooms in the Arc Publishing tools; sharing best practices on social media and audience development; and working with outside partners and vendors on platform and content initiatives. Before that, Michelle was lead technical producer for Chicago Tribune, having risen to that role after working in digital and design jobs with The Mash and RedEye.

Michelle is universally respected and admired for her skills, patience and collaborative nature. Those talents and that background will be critical as Michelle leads an audience team charged with widening our reach, super-serving subscribers and leveraging the excellent journalism produced across Tribune Publishing.

Michelle will report to me but will work closely with Chrissy and her fellow directors to bring to life the ideas we’ve been discussing over the last several weeks as part of our newsroom-wide evolution initiative. Michelle will return to the newsroom and take her place on the Chicago Tribune masthead starting Monday.

Please join Chrissy and me in congratulating Michelle and welcoming her back to Chicago Tribune.

Thursday's comment of the day: Emily Barr: I had the privilege and honor of working with Joel [Daly] for the last eight years of his storied career at ABC 7. He was smart, compassionate, thoughtful and fiercely committed to journalism and truth telling. Joel kept us all on point and always made us laugh too. Rest easy, Joel, and know you were deeply admired and loved.