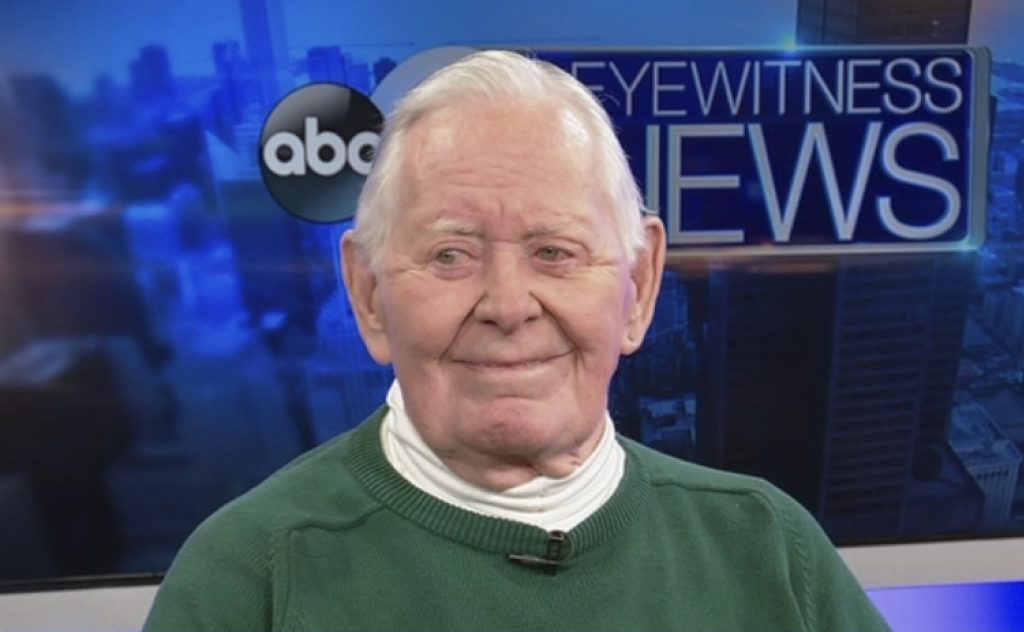 But his most famous role was as a news anchor, including a 38-year run at ABC-owned WLS-Channel 7, where he was part of one of Chicago’s most successful and influential news teams of all time.

Daly, who was 86, died Thursday, according to his family. He had been diagnosed with vascular Parkinsonism, a condition that led to mini-strokes, and recently underwent gall bladder surgery. 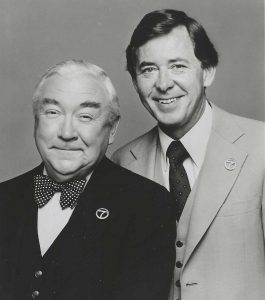 The chemistry between them and the lighthearted, human approach of their "Eyewitness News" format proved phenomenally popular. By 1971 Flynn & Daly hit No. 1 in the ratings and reigned supreme for years. Flynn died in 1983.

After losing his slot on the station's 10 p.m. newscast, Daly anchored ABC 7's 4 p.m. newscast with Linda Yu for 21 years. In his spare time he earned a law degree at night from Chicago Kent College of Law.

In 2005 he stepped down as the dean of Chicago television news anchors.

"The news has changed since the old days," Daly told me at the time. "I used to say the news was an 'island in a sea of entertainment.' Now the beaches are sorely deteriorated if not washed away. I can't say it was more fun in the old days. I think it was more work.

"As for the 'happy talk' label, that was a bum rap. We always took the news seriously if we didn't always take ourselves too seriously."

In 2011, Daly self-published his memoir, The Daly News: A Life on Television News. It was rereleased by Eckhartz Press in 2014.

A five-time Emmy Award winner, Daly was inducted in the Chicago Journalism Hall of Fame in 2001 and the Silver Circle of the Chicago/Midwest chapter of the National Academy of Television Arts and Sciences in 2003.

"Joel Daly was a household name in Chicago for nearly four decades," said John Idler, president and general manager of ABC 7. "He represented the connection between generations of ABC 7 viewers. The bridge Joel created between the early days of the Flynn-Daly Report to what has become Eyewitness News set the standard for excellence.

"Joel will be missed for many things, chief among them was his proud Irish heritage that was always on full display during the station’s St. Patrick’s Day Parade broadcasts. Simply put, he is a legendary part of Chicago broadcast news history."

Daly is survived by his daughter, Kelly, granddaughters Kate and Madison Daly, and sister Pat Kraus.