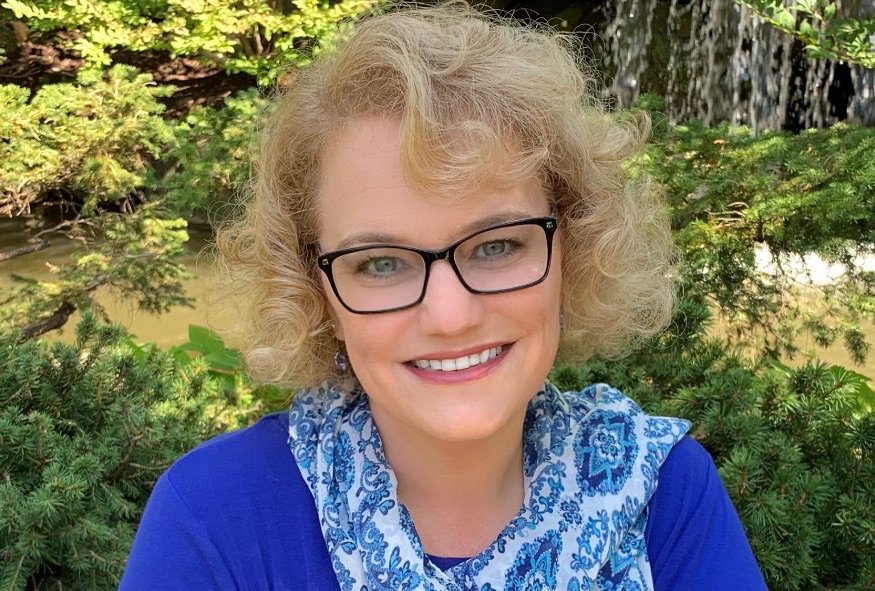 Come November a lot more people will be hearing Jennifer Keiper every day.

Based in Chicago, Keiper will be heard on the network’s hourly newscasts, which air on WBBM Newsradio and more than 1,000 affiliates nationwide.

“She’ll be leaving WBBM, but still kind of be here at the same time,” Ron Gleason, brand manager of WBBM Newsradio, told staffers in an email Tuesday. “The network’s gain is our loss, although I’m sure we’ll be hearing plenty from Jennifer at the top of the hour!”

The move marks a return to network radio news for Keiper, who served as the first Midwest correspondent for Fox News Radio from 2008 to 2014. CBS News Radio (formerly known as CBS Radio News) is the legacy of the old CBS Radio Network. Entercom acquired the network's local stations in 2017.

But Keiper is better known here for her distinguished run in Chicago radio, including two stints with Cumulus Media news/talk WLS 890-AM (including one as news director) and two with WBBM Newsradio.

Since 2019 she's been back at WBBM Newsradio, anchoring virtually every shift, including "The WBBM Noon Business Hour."

“The opportunity to work for CBS News Radio is an exciting adventure and dream realized,” Keiper told me. “I also want to thank WBBM-AM for, again, welcoming me back into the family and now I will be more of a distant relative — one you hear from but don’t quite see as much.”

Tuesday’s comment of the day: Mike Braden: So sorry for Jim Johnson and his family, suffering through what may be the cruelest of conditions. His voice and humor will live on in the happy memories of those of us lucky enough to have enjoyed his work. Bless him.