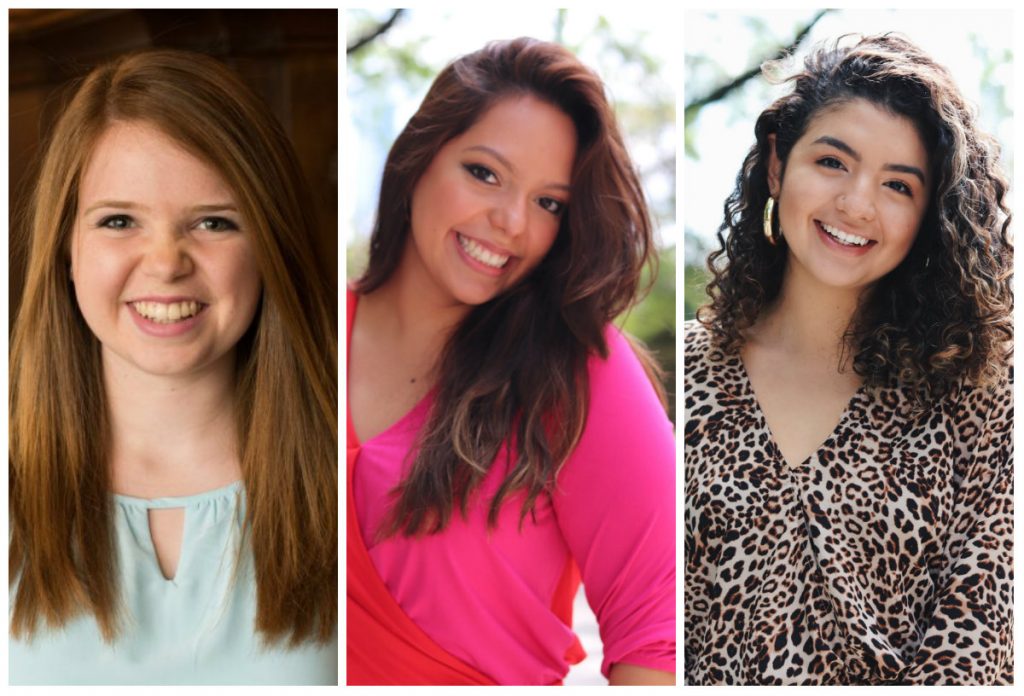 A free coronavirus information hotline is being launched today by Block Club Chicago, the nonprofit digital news godsend. The hotline — (312) 248-4876 — will be staffed from 9 a.m. to 5 p.m. Monday through Friday, with the public invited to call or text with questions. (After hours, callers can leave a message.) Assistance in Spanish will be available from 11 a.m. to 4 p.m. Tuesday through Friday. Question topics may range from symptoms, city rules and testing access to housing aid, unemployment benefits, free food and other resources for those out of work. “We field dozens of coronavirus-related questions from readers each week," said Stephanie Lulay, Block Club managing editor and co-founder. "As Chicago grapples with a second surge of the virus, this hotline will allow us to match readers with the information they need in real time.” Hannah Boufford, a former Block Club intern, has joined the staff full-time as hotline manager. "We’re excited to launch this hotline to remind Chicagoans they are not alone," she said. Hillary Flores and María Guerrero, editor in chief and managing editor, respectively, of La DePaulia, the Spanish-language arm of DePaul University’s student newspaper, will work with Boufford on the hotline. Block Club’s afternoon coronavirus newsletter, written and managed by director of strategy Jen Sabella, reaches nearly 100,000 people daily. 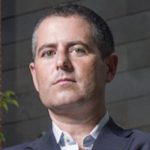 The last time Chicagoan Brian Timpone was in the news he was busted for false bylines, plagiarism and fake quotations in stories generated by Journatic, his "news outsourcing" firm with ties to the Chicago Tribune. That was in 2012. Now an investigation by The New York Times reveals the former Springfield reporter for CBS affiliate WCIA in Champaign and former spokesman for onetime Illinois House Minority Leader Lee Daniels is behind a nationwide network of 1,300 "pseudo-local" news websites "built not on traditional journalism but on propaganda ordered up by dozens of conservative think tanks, political operatives, corporate executives and public-relations professionals.” (Here is the link.) A political action committee controlled by Chicago radio talk show host Dan Proft paid Timpone’s companies at least $646,000 from 2016 to 2018 — money that largely came from conservative megadonor Dick Uihlein, the Times reported. In addition Jeanne Ives, Republican candidate for the U.S. House in Illinois, paid Timpone’s companies $55,000 for favorable stories over the past three years. "While Mr. Timpone’s sites generally do not post information that is outright false, the operation is rooted in deception, eschewing hallmarks of news reporting like fairness and transparency. Only a few dozen of the sites disclose funding from advocacy groups," the Times reported. 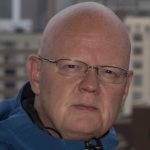 Barry Butler, who’s been synonymous with Chicago radio traffic reporting for nearly 40 years, was cut last week by iHeartMedia as vice president of sales for Total Traffic and Weather Network. “I will miss the many people I worked with internally and externally,” he told Facebook friends. The good news is Butler will continue as one of Chicago’s most distinguished landscape and cityscape photographers. “I’ll keep running my other business, Barry Butler Photography, which has continued to see double-digit growth every year for the past 10 years,” he said. “When you have a good product and know marketing, you get results. That’s what I do and produce consistently.” 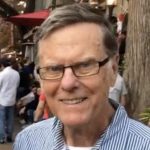 Jim Johnson, the veteran newsman who retired in 2013 after 45 years with Cumulus Media news/talk WLS 890-AM, is battling Alzheimer’s Disease. In a Facebook post Monday, his daughter, San Antonio news anchor Alexis Del Cid, wrote: “Two summers ago, my dad, my world, was diagnosed with Alzheimer's Disease. It is something I've kept private until now. With my dad's blessing I'm posting it here because my family and I are participating in the Walk to End Alzheimer's this Saturday, and my family is also participating in the global fundraiser to help find a cure. . . . It's likely too late to find a cure that changes the course of my dad's life, but if we can change the course of another life, and another family in the future, that is what matters.” Johnson, 75, who grew up in Chicago and graduated from the University of Illinois, began his career in 1968. 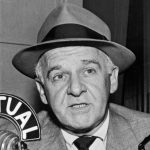 Highly recommended viewing: Tonight's edition of "American Masters," the always excellent PBS series, tells the story of Walter Winchell, the New York newspaperman who invented celebrity news and pioneered the modern gossip column. The journalism hybrid he created, linking crime and scandal with show biz and politics, still dominates the media 48 years after Winchell's death. Stanley Tucci stars as the voice of the syndicated columnist, radio news commentator and television host who reached 50 million Americans a week in his prime. "Walter Winchell: The Power of Gossip" premieres at 9 p.m. tonight on Window to the World Communications WTTW-Channel 11.

Monday’s comment of the day: Steve Cochran: Bill Leff is one of the funniest people I've ever known and Neal Sabin is an actual TV genius. This is a perfect idea. Congratulations to both of you.