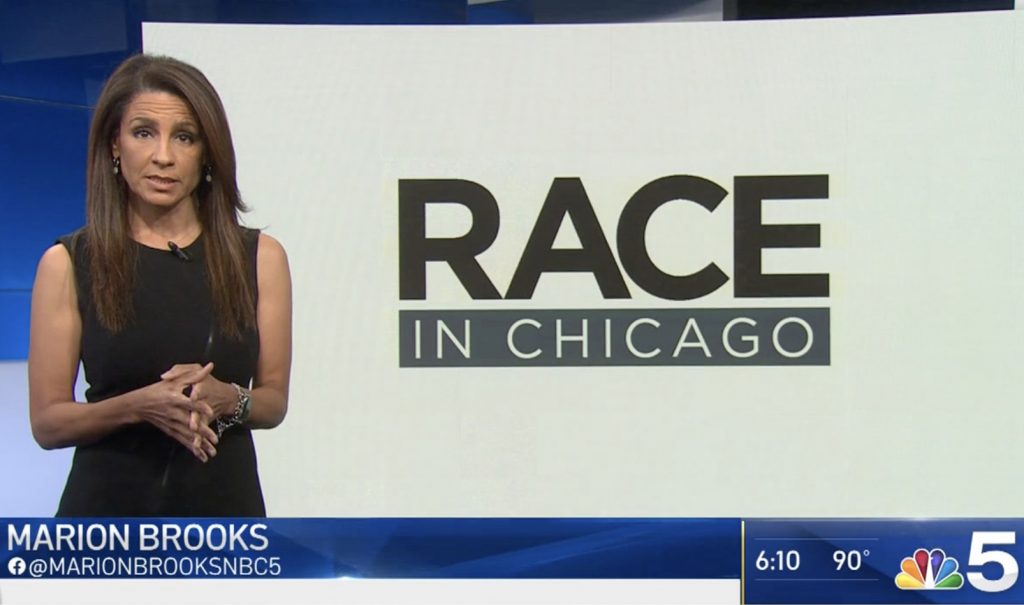 Marion Brooks, veteran news anchor and investigative reporter at NBC-owned WMAQ-Channel 5, just launched a weekly series of special reports on "Race in Chicago: How Did We Get Here." (Here is the link.) Airing each Wednesday on NBC 5's 6 p.m. newscast through the end of the year, stories by Brooks and her colleagues, including Phil Rogers, Kate Chappell and Chris Hush, will examine the African American experience in Chicago and provide historical perspective on vital issues. “As a journalist, I feel a sense of responsibility to report stories that will hopefully inform and educate viewers about the important issues that have led to the Black Lives Matter movement," Brooks said. "Context is critical, and through our journalism, we will deliver the in-depth background that will hopefully spur honest conversations across our communities." 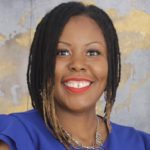 In lieu of this year's Studs Terkel Community Media Awards​ (postponed due to COVID-19), the nonprofit Public Narrative will host a "Celebration of Change" free online event at 5:30 p.m. on September 24. (Here is the link to register.) Formerly known as the Community Media Workshop, the group plans to engage community voices on public health, public safety, and public education. “As the first Black woman to lead this organization, I’m honored to introduce our focus on narrative change,” said president and executive director Jhmira Alexander. “I think it is incumbent upon Public Narrative to emphasize the voices from our city’s neighborhoods and cultivate its natural focus to bring people and policy into alignment.” 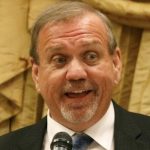 A tip of the hat to Richard Klicki, editor of the Daily Herald Business Ledger, who announced his retirement this week after 36 years with Paddock Publications and the Daily Herald Media Group. A Chicago native and graduate of Larkin High School in Elgin and Southern Illinois University, Klicki began 41 years ago as Kane County reporter for a weekly newspaper group based in Carpentersville. “I’m proud of all of my accomplishments, and humbled that company management would have the trust and faith in me to play a key role in their success,” he wrote on Facebook. “But most of all, I've been honored to meet and become friends with literally hundreds of talented professionals who share the passion, drive and commitment to the tenets of the Fourth Estate.” His last day on the job will be September 5. 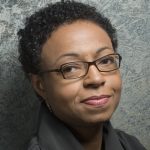 Cassandra West, former section editor for the Chicago Tribune and Sun-Times, has joined Crain’s Chicago Business as a contributing editor overseeing its Forum series. The monthly examination of civic, economic and social challenges facing the Chicago area had been edited by Bob Secter, who is retiring. West most recently managed communications for nonprofits and wrote for various publications. “As an experienced editor with deep understanding of topics ranging from health care to green tech to social justice, Cassandra brings a unique blend of talents to a role that requires expansive knowledge and an inquisitive mind,” said Ann Dwyer, editor of Crain’s. “We’re confident she’ll build on the success we have already had in making the Forum a place where people from diverse viewpoints grapple with the region’s biggest problems.” 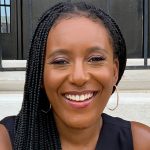 Colin Evans, weekend morning news producer at ABC-owned WLS-Channel 7, has been promoted to the newly created position of weekend daypart executive producer. A Chicago native and graduate of the University of Missouri Columbia School of Journalism, Evans worked as a producer at WMUR, the ABC affiliate in Manchester, New Hampshire, before joining ABC 7 in 2015. Of her new management role, Evans said: "This position comes with high expectations and I am ready to rise to the occasion, not only to expand the legacy of ABC 7, but also to set a positive example in my community — especially for young people like me, growing up on the South Side of Chicago."

Wednesday’s comment of the day: Carol Marin: Congratulations to Rachel [Hinton] and the Sun-Times! DePaul’s journalism program is so proud!