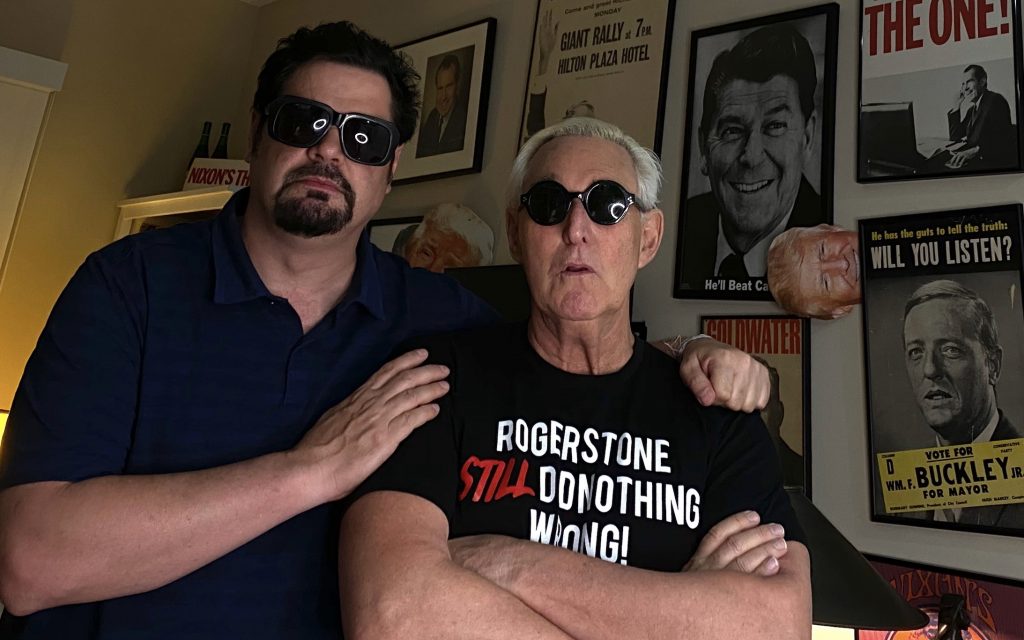 When Chicago radio personality Erich Mancow Muller flew down to Florida last week he thought he'd be attending a pity party for his friend Roger Stone, who was set to begin serving a 40-month prison sentence for lying to Congress and witness intimidation. But thanks to a last-minute commutation Friday, it turned into a high-spirited celebration for the Republican political operative and former adviser to President Donald Trump. In a series of fundraisers last year, the morning host on Cumulus Media news/talk WLS 890-AM raised more than $100,000 for Stone’s defense. "They got Roger Stone on nothing," said Muller, just back in town. "It's kind of like they got Al Capone on tax evasion. There was nothing there. The Russian collusion story is totally fake. . . . All of us commit felonies walking outside every day. It's a kabuki dance with the deep state." 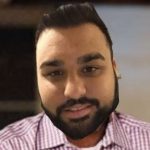 Cumulus Media cut 3 percent of its workforce Friday, resulting in 94 layoffs nationwide. In Chicago, sources said, two staffers were affected, including Abe Kanan, who was a content creator and contributor to Brian Hadad's morning show on alternative rock WKQX 101.1-FM. Kanan, who began his career as a morning show intern for Mancow Muller at 101.1 WKQX, continues as host of four podcasts. The other job cut was a promotion assistant. Citing “extraordinary circumstances in the current marketplace,” Cumulus Media also announced it was shutting down its Westwood One News operation after nearly six years. The move, effective August 30, will affect nearly 1,000 stations. 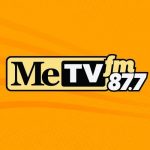 A former Chicago broadcaster just brought Me-TV FM to South Bend, Indiana. Langford Broadcasting has added the syndicated soft-rock oldies format to its WGTO AM/FM combo there. "This was a great choice for us as far as the music goes, but the relationship goes beyond that," said owner and general manager Larry Langford, once a reporter for WIND 560-AM and the former WMAQ, among other stations. "[Program director] Rick O'Dell, a longtime fixture in Chicago radio programming, has a passion and personal engagement that makes it even more fun to be a part of." Chicago flagship for Me-TV FM is Weigel Broadcasting's WRME 87.7-FM. It also airs in in LaCrosse and Milwaukee, Wisconsin; Portland, Oregon; Burlington, Vermont; and Saginaw/Bay City/Midland, Michigan. 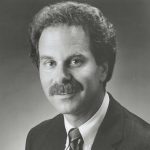 Seth Mason, the former Chicago radio executive and station group owner, is being remembered as a visionary pioneer of two iconic brands — adult album alternative WXRT 93.1-FM and sports/talk WSCR 670-AM. Mason died Saturday of pancreatic cancer at 71. "Seth was one of Chicago broadcasting’s mostly-unsung giants," recalled veteran journalist Charlie Meyerson, who was among dozens whose careers were launched by Mason. As founding general manager of WXRT's experimental progressive rock format in the 1970s and The Score's sports/talk format in the '90s, Mason left an indelible legacy on the market. "You're given a license to serve the community and that's what I think we did," Mason told the Chicago Reader when WXRT was sold for $44 million in 1995. "We've done everything you could ask for in terms of being responsible broadcasters; we built radio stations that became part of people's lives. That's what I'm going to take away with me." He retired from station management and ownership in 1998 and spent his time as a soccer coach. Plans for a celebration of Mason's life at Glencoe Union Church are pending.

Friday's comment of the day: Peg Wolfe: ESPN 1000 should probably move the "Kap & Company" show to morning drive. Since they already have [Brian] Hanley under contract, he should be used in that vacant slot. If Barry Rozner is interested, he would be perfect as Brian's co-host. I suspect that I'm not the only person in Chicagoland who would be tickled pink if WMVP did this.