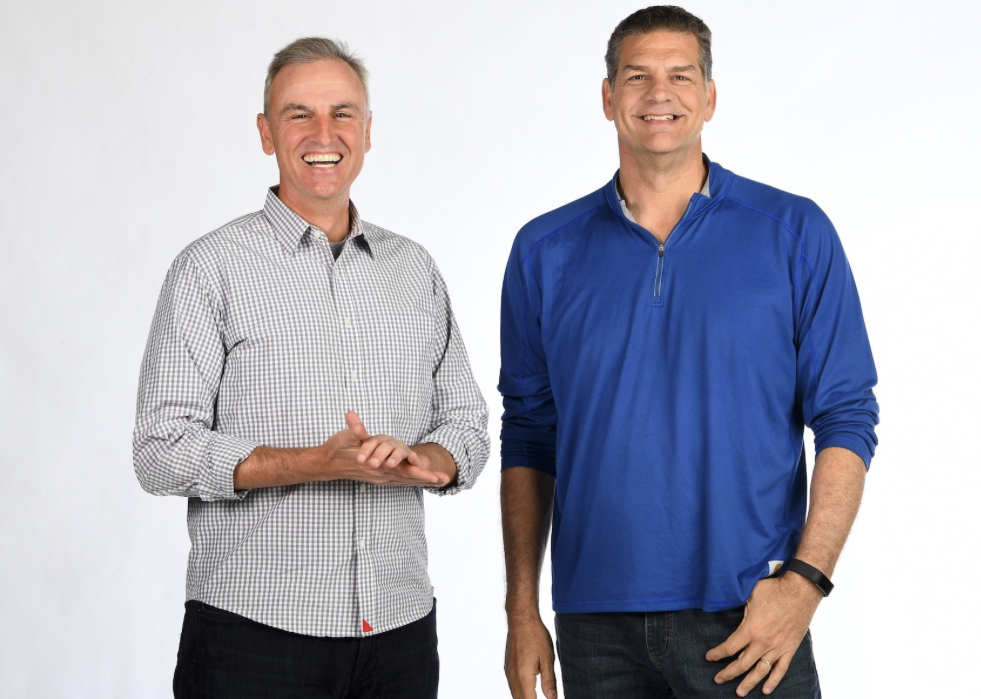 All we know for sure is that Mike Golic and Trey Wingo are going away. Beyond that it's anyone's guess as to who'll be hosting mornings on Good Karma Brands sports/talk WMVP 1000-AM after this month. ESPN Network announced a new lineup this week that includes Keyshawn Johnson, Jay Williams and Zubin Mehenti from 5 to 9 a.m. weekdays. Although Williams is a former Chicago Bulls player, there's no assurance the new show will be picked up here by ESPN 1000. No matter what market manager Mike Thomas decides, he can't do much worse: In the latest Nielsen Audio survey, ESPN 1000 tied for 20th in mornings with a 1.4 percent audience share. Entercom arch rival WSCR 670-AM tied for 17th in mornings with a 1.7 share for Mike Mulligan and David Haugh. 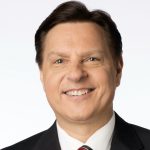 Chicago sportscasters Mark Schanowski and David Schuster are teaming up on "Sharp Shooters: Schanowski & Schuster" for Aldo Gandia's Barroom Network. The weekly podcast will debut July 27 — just before the restart of the NBA season. “David and I share a love for basketball and have had many animated discussions about the Bulls, NBA and the college game over the years,” Schanowski said. “We are excited about bringing those conversations to passionate basketball fans everywhere.” Schuster also co-hosts "The Grobstein and Schuster Zone" with Les Grobstein for Barroom Network. 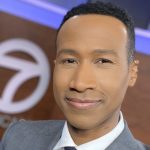 Terrell Brown, morning news anchor at WLS-Channel 7, will devote a segment of the ABC-owned station's 11 a.m. newscast every day next week to a series of live interviews with Black-owned business owners in the Chicago area. "Black Owned" will focus on a theater group in Uptown, a dentist in Woodlawn, a syrup maker in South Holland, a clothing designer in Merrillville, Indiana, and a wine maker in South Shore. “We wanted Black-owned business owners to have a platform to talk to our viewers about their successes and challenges, to tell their stories and offer insight on the push for racial equity along with the impact COVID has had on their businesses,” said Jennifer Graves, vice president of news at ABC 7. 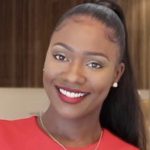 Hannah Neely, a former reporter for KADN, the Fox affiliate in Lafayette, Louisiana, has joined news/talk WVON 1690-AM as morning news anchor. She replaces Annette Flournoy, who resigned after a lengthy leave of absence from the Midway Broadcasting station. Neely, who grew up on Chicago’s South Side, graduated from Dunbar Vocational Career Academy and Southern Illinois University. 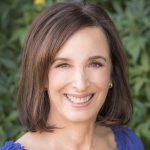 Julia Wallace, former managing editor of the Sun-Times, has been named interim general manager of KAET, the Arizona PBS station licensed to Arizona State University in Phoenix. A graduate of the Medill School of Journalism at Northwestern University, Wallace previously held top editorial positions at the Atlanta Journal and Constitution, Salem Statesman Journal, Arizona Republic and USA Today. She also was vice president of Cox Media Group Ohio, where she oversaw the company’s newspaper, television and radio operations. Wallace is the co-author of There's No Crying in Newsrooms: What Women Have Learned about What It Takes to Lead. 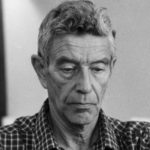 Recommended reading: My Daily Herald colleague Burt Constable posted a warm remembrance Thursday of Jack Mabley, the legendary former columnist for the Chicago Daily News, Chicago American, Chicago Tribune and the Daily Herald. (Here is the link.) Mabley, who died in 2006, was a longtime resident of Glenview and served as the suburb's mayor from 1957 to 1961. Constable, who sat next to Mabley for 16 years at the Daily Herald, wrote that Mabley would have been delighted to learn of the Herald's recent expansion to Glenview (and Northbrook) with weekly editions.

Thursday's comment of the day: Joel Rio: Bob Stroud is more like a curator of a music museum. He should be a slam dunk [for the Radio Hall of Fame].