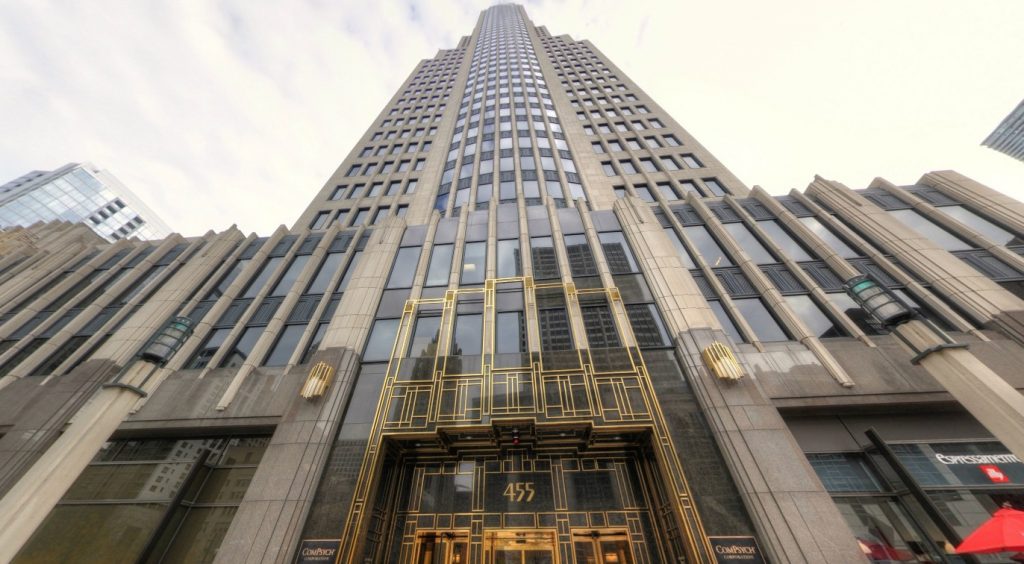 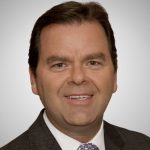 Faced with unprecedented plunges in advertising revenue at NBC-owned WMAQ-Channel 5 and Telemundo Chicago WSNS-Channel 44, employees of the two NBCUniversal stations are bracing for imminent layoffs. At a virtual town hall last week, David Doebler, president and general manager of the stations, announced the staff reduction plans in response to the coronavirus shutdown. Doebler, who did not say how many positions would be affected, declined to comment further. Earlier the company said it was reducing the pay of senior management by 20 percent and rolling back pay by 3 percent for employees making more than $100,000. Other cuts include elimination of overtime and makeup services. 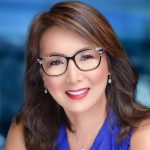 Nancy Loo, reporter and fill-in news anchor at Nexstar Media Group WGN-Channel 9, is moving to Los Angeles to become West Coast reporter for "News Nation," the three-hour primetime national newscast set to debut September 1 on Nexstar's WGN America. "While it’s bittersweet to leave Chicago, I’m not leaving WGN," Loo wrote on Instagram. "I am thrilled to continue my career with L.A. as my home base." Her last day on the air here will be May 20. Loo, who was born in Hong Kong and graduated from the University of Oregon, joined WGN in 2010 after nine years at Fox-owned WFLD-Channel 32. 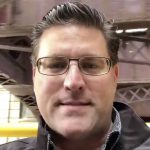 The bosses of WLS 890-AM apparently decided their new sports talk show wasn't quite ready for primetime. Rob Martier, news anchor and sports reporter at the Cumulus Media news/talk station, was to have debuted Monday as host of the show from 7 to 9 p.m. weeknights. Instead the syndicated Mark Levin aired in place of Jenniffer Weigel, who was cut last week. "Working on the team for the show," Marv Nyren, vice president and market manager of Cumulus Chicago, said of the last-minute delay for Martier. "Need a few more pieces before we go live." No new start date has been announced. 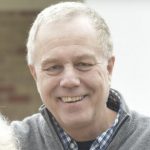 A tip of the hat to a gracious colleague, columnist Eric Zorn, who's marking his 40th anniversary today with the Chicago Tribune. He joined the paper straight out of the University of Michigan as a post-collegiate summer intern on May 12, 1980. "Now more than 5,000 bylines later I’ve gone from being the most junior member of the newsroom to one of the most senior, second only to columnist Clarence Page," Zorn wrote Monday. "But I’ve never been more proud of the Tribune than I am now, when a much smaller staff working — remotely and under the constant threat of pay cuts, furloughs and layoffs as the hedge-fund vultures circle overhead — is generating the city’s best coverage of the biggest story since World War II." (Here is the link.) 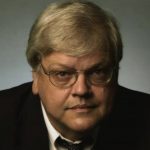 Friends and colleagues are praying for Zay N. Smith, former columnist, investigative reporter and features writer for the Sun-Times, who's in hospice care after a long illness. Smith, 71, wrote the popular and witty Quick Takes column in the Sun-Times from 1995 to 2008 and later revived it on digital platforms as a blog. He also played a role in the 1978 Mirage Tavern investigation, in which undercover reporters operated a bar on the Near North Side while documenting numerous city officials accepting bribes. 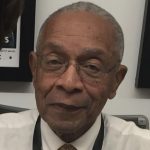 Albert Dickens, the beloved longtime editorial assistant in the sports department of the Sun-Times, died Sunday in a Park Ridge nursing home, according to friends. Dickens, 82, had suffered a stroke about a year ago. Columnist Michael Sneed once called him "the legendary heart and soul of the Chicago Sun-Times."

Monday’s comment of the day: Mick Kahler: And the reason for putting on a sports talk show in the midst of a total shutdown of pro and college sports would be . . . Anyone? Anyone? Bueller? Bueller? Bueller?