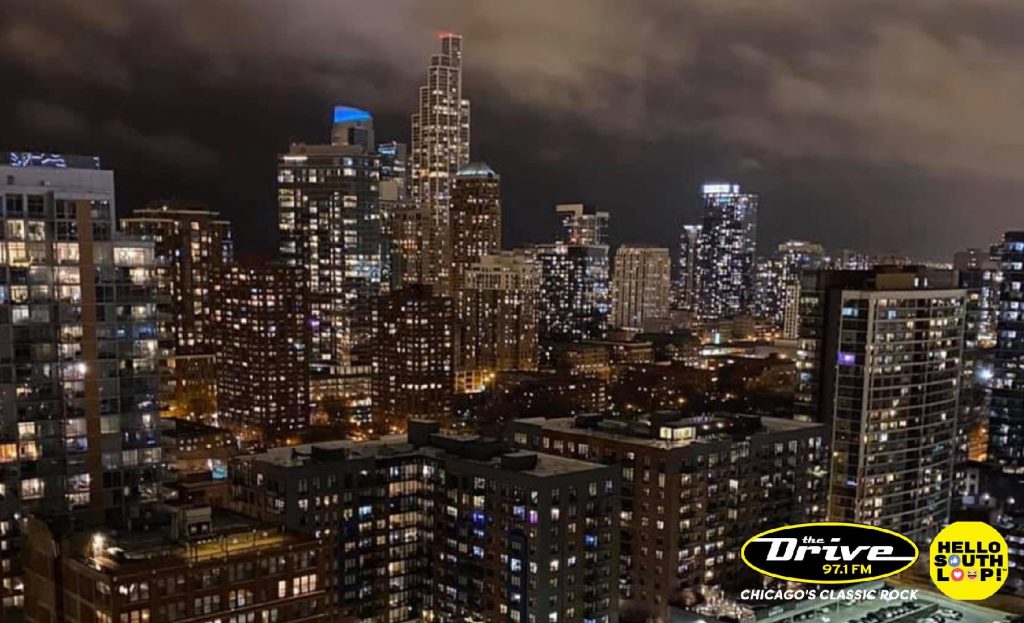 Now here's a good one from WDRV 97.1-FM, the Hubbard Radio classic rock station. At 8 p.m. Friday, The Drive will air “The Star Spangled Banner” followed by Queen’s “We Will Rock You/We Are the Champions.” Listeners are invited to open their windows or step out onto their porches or balconies and sing along. In a display of support, Chicago’s Willis Tower and Prudential Building will modify their lights to illuminate the skyline in red, white and blue during the event. “As COVID-19-related hardships, anxiety and uncertainty continue to consume our daily lives, The Drive is endeavoring to provide a few moments of relief, unity and pride across the Chicagoland region," said Rob Cressman, director of branding and content. "We hope to instill a strong sense of community while preserving ever-critical social distancing regulations — as fans participate solo or within their own households.” 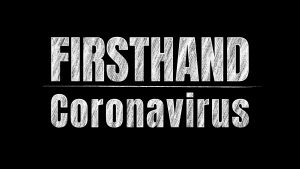 WTTW-Channel 11, the Window to the World Communications public television station, has launched a digital documentary series on how Chicago area residents are rising to the challenge of COVID-19. "Firsthand: Coronavirus" debuted this week on WTTW’s Facebook channel and online at wttw.com/firsthand/coronavirus. It also will stream on-demand on pbs.org and the WTTW/PBS video app. “As most Chicagoans are taking shelter in their homes, they are more reliant than ever on media outlets to keep them connected to everything that is happening in the outside world,” said executive producer Dan Protess. “That’s why we think it is so important to share these human, firsthand accounts of everyday people who are finding ways to cope through this scary time, and who are even reaching out to help others.” 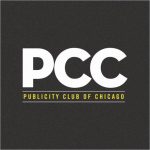 Publicity Club of Chicago has postponed its 61st annual Golden Trumpet Awards, set for May 28 at the Palmer House Hilton. No new date has been set, but the group is shooting for sometime this summer to present its awards honoring excellence in planning, creativity, execution and results measurement in public relations, marketing and communications campaigns and events. The deadline for submitting entries has been extended from this Friday to May 15. 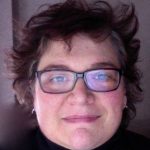 It turns out Teresa Budasi won't be joining Oak Park-based Growing Community Media after all. As reported here last week, the former Sun-Times book editor resigned as an editor and designer at the Chicago Tribune to become editorial design manager for the west suburban nonprofit news organization. But when it came time to report for work, Budasi was told the job had been withdrawn. "In 40 years of this work I have never before rescinded a job offer," publisher Dan Haley told me, calling the action "completely related to the coronavirus and its harsh impact on our advertising base and the resulting cuts in page count." Said the now-unemployed Budasi: "I'm disappointed, to say the least, but I get it."

Wednesday’s comment of the day: Mike Allen: Brad Edwards is helping to lead WBBM in right direction - back from a place many thought would be impossible for the onetime Chicago media powerhouse. Keep up the great work, Brad and team. Chicagoland is noticing the new chemistry and dedication to news coverage as you keep you "Eye on Chicago" for us!