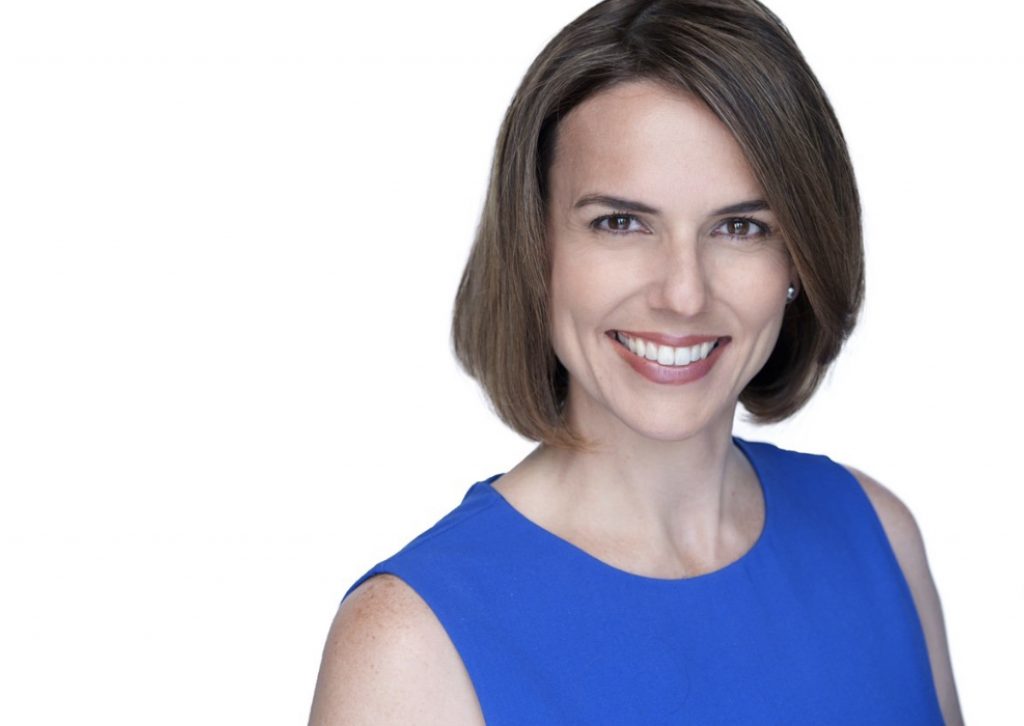 Ana Belaval, the multitalented "Around Town" reporter on the top-rated "WGN Morning News," is about to star in her own one-woman comedy show. “Reporting Live: I’m Ana Belaval” shares her personal story "on how facing weakness can be the key to unlocking destiny." Written and performed by Belaval (and subtitled "I've Kept It Real: A One-Woman Show"), it opens April 23 for one week at The Den Theatre, 1331 North Milwaukee Avenue in Chicago. (Here is the link for tickets.) “We worked with Ana to bring her story to life as if we were reporting ‘live from inside the brain of Ana Belaval’,” said Wendy Mateo, who developed and directed the show with Lorena Diaz. "Do you have your tickets?" Belaval tweeted Wednesday. "You know I keep it real but I’m taking it to another level." 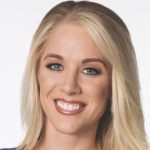 Kelly Crull, who was a fan favorite during six years as a reporter at NBC Sports Chicago, has landed as in-game reporter for Atlanta Braves broadcasts on Fox Sports South and Fox Sports Southeast. (Chip Caray begins his 17th season as the team's play-by-play announcer.) "I cannot begin to express how grateful I am for your love and loyalty the last six years," Crull wrote on social media. "It was a dream come true for this Hoosier to become a sportscaster in the Windy City." Her contract was not renewed when the Cubs moved from NBC Sports Chicago to the new Marquee Sports Network. Crull, who earned a journalism degree from the University of Missouri on a tennis scholarship, previously worked for Fox Sports Net in San Diego and Oklahoma City, and KOCO, the ABC affiliate in Oklahoma City. 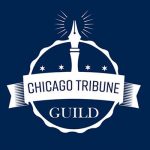 It's been almost two years since editorial employees of the Chicago Tribune unionized and won bargaining rights for the Chicago Tribune Guild. This week local contract negotiations finally opened — just as the threat of massive cuts from incoming owners Alden Global Capital looms. "Today we asked for a generous and comprehensive parental leave policy at a company that currently has none," the Guild tweeted. "We've asked for strong protections against layoffs in a shrinking newsroom. We intend to fight for raises for people whose salaries haven't budged meaningfully in years. We hope that Tribune Publishing is indeed committed to journalism and willing to invest in it, as well as its people." 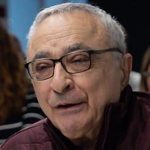 A tip of the hat to Megan Crepeau, Tribune criminal courts reporter who's on the union negotiating team, for tweeting this about legendary columnist Ron Grossman, still a newsroom treasure at age 85: "Highlight of the day was Ron Grossman saying we shouldn’t have to keep bargaining at the company lawyers’ offices since it is reminiscent of his Eastern European grandparents having to trek to the castle and pay homage to the king." 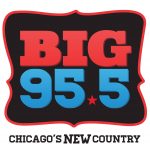 There's a followup to the “Top 1,000 Country Songs of All Time” countdown this week on iHeartMedia country WEBG 95.5-FM. Citing positive feedback from listeners, Big 95.5 will begin airing "Throwback Weekends," starting at 1 p.m. every Friday. They'll feature country music’s greatest songs from the '80s and '90s along with the newest country hits. "We will continue to be No. 1 for new country music in Chicago, while [we are] excited to provide a bigger variety of songs and sounds," said program director Lance Houston. "Country music has always had a thousand different sounds, and we are delighted to celebrate all of them.” 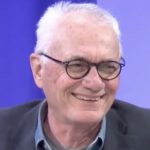 A limited number of free tickets are still available for Sunday's Chicago Journalism Town Hall 2020 from 1 to 4:30 p.m. in the Walnut Room of the Allegro Hotel, 171 West Randolph Street, Chicago. Moderated by Ken Davis, former news director and program director at Chicago Public Radio WBEZ 91.5-FM, and Heather Cherone, managing editor and City Hall reporter for The Daily Line, the event will feature panels of two dozen Chicago media luminaries sharing their thoughts on the future of the news business. (Here is the link for tickets.)

Thursday’s comment of the day: Frank Lopes: "I tried to figure out he might be sitting and booked a seat nearby, hoping for the best." Translation: My contact at the airline came through big time, but there's no way I'm divulging anything more so as to protect his/her job at the airline. In either case, nice job, Chuck [Goudie]. That's what seasoned reporters are trained to do.