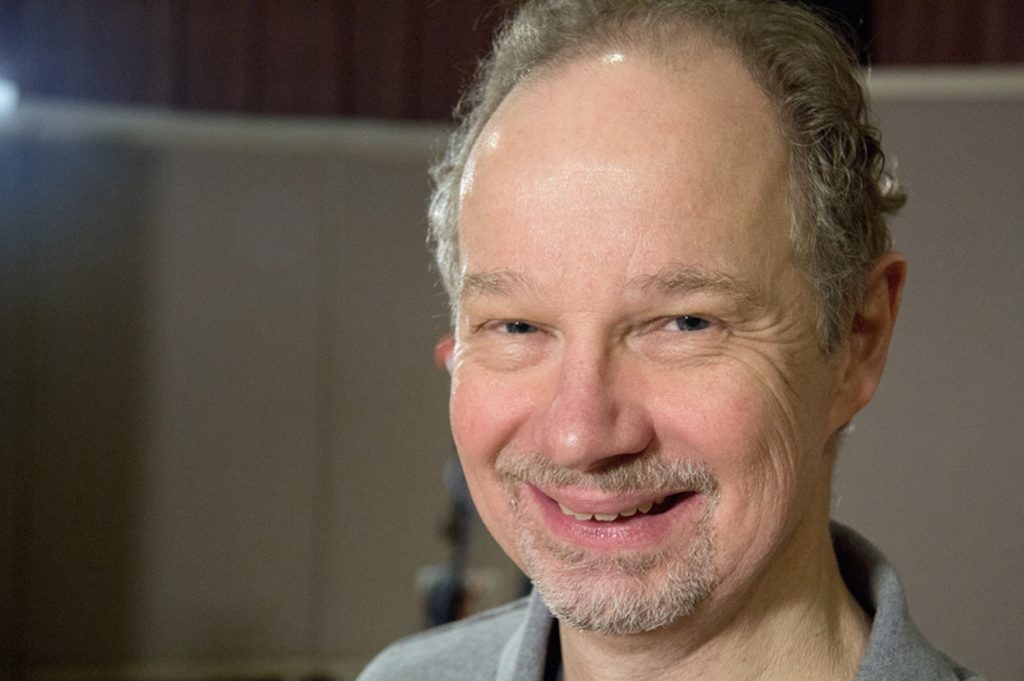 Greg Kot, the nationally renowned authority on popular music for the Chicago Tribune, is leaving the newspaper after 40 years — including the last 30 as music critic.

Kot, 62, is the highest-profile personality so far to announce his departure from the Tribune under a voluntary buyout plan offered to employees of Tribune Publishing newspapers. His last day will be Friday.

“It’s bittersweet,” Kot told me Wednesday. “I received a lot of latitude from the Trib to define my job and cover the music beat the way I wanted to, and I considered it a privilege. It was an honor. And I wanted to do that job 100 percent to the best of my ability at all times.

“I think I’m at a point in my life now that I felt that I couldn’t devote that kind of time to it with the intensity that it requires as a 24/7 kind of job.”

Kot said his immediate plans include caring for his elderly father and continuing to operate Over The Edge, his Chicago-based business that helps prepare boys and girls to play competitive basketball.

In an interesting footnote, also accepting a buyout from the Tribune is senior arts and entertainment editor Carmél Carrillo, who is married to DeRogatis.

A native of Syracuse, New York, and graduate of Marquette University, Kot worked for the Quad City Times in Davenport, Iowa, before joining the Tribune as a copy editor in 1980. Ten years later he was promoted to music critic and quickly established his reputation as a trusted and insightful writer on popular music across many genres.

He is the author or co-author of numerous books, including I'll Take You There: Mavis Staples, the Staple Singers, and the Music the Music That Shaped the Civil Rights Era; Ripped: How the Wired Generation Revolutionized Music and Wilco: Learning How to Die.

Kot said he doesn’t know whether his position will be filled at the Tribune, but he hopes so.

“This is a huge music town and not having a full-time music critic would be a huge loss,” he said. “The Chicago music scene deserves nothing less.”