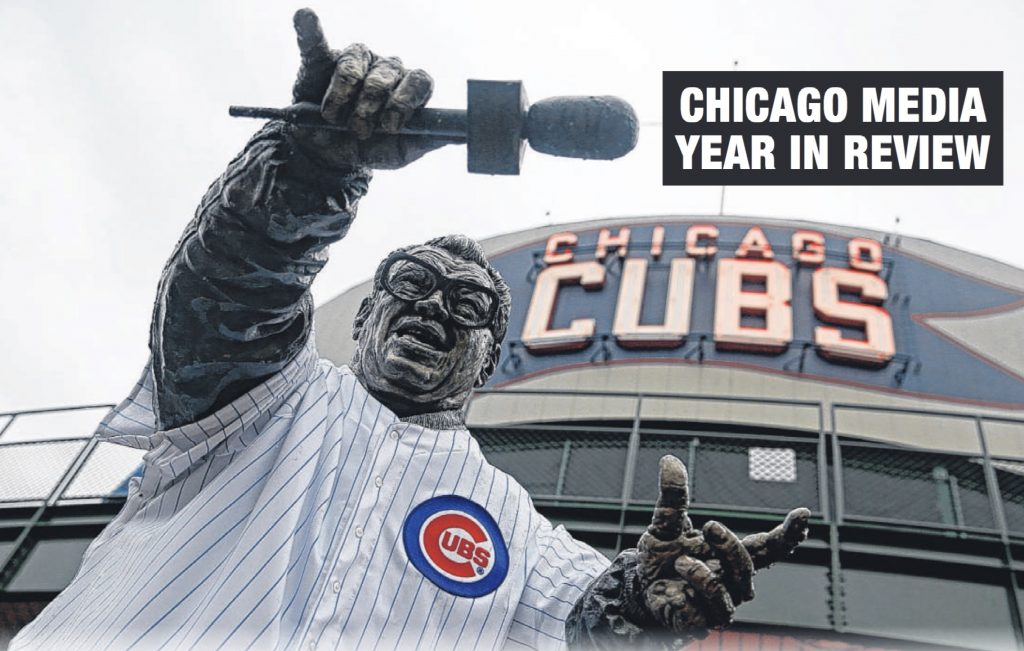 The end of free TV for the Chicago Cubs on WGN

A change of address for "Chicago's Very Own," the end of free TV for the Chicago Cubs, a doomsday prediction for the Chicago Tribune, and a wayward alligator dubbed Chance the Snapper occupied the Chicago media spotlight in 2019.

A look back at the top Chicago media stories of the year:

The $6.4 billion acquisition of Tribune Media by Dallas-based Nexstar Media Group moved ownership of "Chicago's Very Own" WGN-Channel 9 and WGN 720-AM out of Chicago for the first time since the broadcast offspring of the "World's Greatest Newspaper" signed on in 1924. While its news operation remained intact, WGN closed the book on its 72-year run as television home of the Chicago Cubs. Along with the loss of Chicago Bulls, Chicago Blackhawks and Chicago White Sox games (which moved exclusively to NBC Sports Chicago), WGN lost its distinction as the only station in America to broadcast MLB, NBA and NHL games over the air for free. Somewhere Jack Brickhouse was weeping. 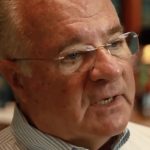 Sinclair Broadcast Group, though thwarted in an earlier bid to take over Tribune Media, teamed up with the family of billionaire Joe Ricketts to launch a regional sports channel as the exclusive home of Cubs baseball games. At first glance the Marquee Sports Network seemed like a heavenly marriage between the right-wing media giant Sinclair and the equally conservative Ricketts clan. But with a February 2020 launch date looming, Marquee ended the year without Comcast Cable onboard, without any signed talent agreements and without a clear message on how much the new network will cost cable subscribers — whether they want it or not. 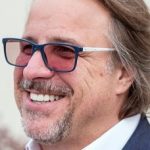 In what Chicago Tribune writer Steve Johnson called "a final bird flip to Chicago journalism from Michael Ferro, citizen of self interest,” the leading shareholder of Tribune Publishing sold all 9 million of his shares — or 25 percent of the company — to Heath Freeman’s Alden Global Capital, the New York-based slash-and-burn hedge fund known for decimating newsrooms. As Alden upped its ownership to 32 percent and took two seats on the company's board, staffers at Tribune newspapers braced for the worst. In an open letter, columnist Mary Schmich pleaded for a benevolent billionaire or two to rescue the paper before it's too late. "This is a once-in-a-lifetime chance to make your mark on Chicago history, to make yourself rich in honor, to be — no exaggeration — a hero," she wrote. "But hurry. History won’t wait."

Jussie Smollett, an actor on the drama series "Empire," staged a drama of his own when he claimed to be the victim of a racist and homophobic attack near his Chicago apartment. The ensuing search for the masked men who allegedly beat him drove law enforcement and Chicago media into a frenzy and ignited a firestorm on social media. That is until police determined Smollett had orchestrated the hoax as a publicity stunt. A media frenzy of another kind followed the decision by Cook County State’s Attorney Kim Foxx to drop charges against Smollett for filing a false report. 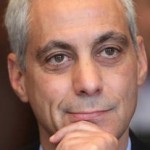 While Chicago made history with the election of Lori Lightfoot as the city's first African-American lesbian mayor, the outgoing occupant of City Hall began a new career as a media pundit. Rahm Emanuel joined ABC News as a contributor and The Atlantic as an essayist and contributing editor. Both deals were arranged by his brother, Ari Emanuel, co-CEO of William Morris Endeavor and the model for Ari Gold on the HBO series “Entourage.”

Journalists and people who love them were aghast when the student newspaper of Northwestern University apologized for its coverage of a political protest on campus. The editors of The Daily Northwestern published a bizarre mea culpa for posting photos of the protesters and soliciting comments from student activists. "One of the biggest problems U.S. journalists face in this day and age is how few people understand what standard news-gathering process looks like," wrote Maggie Haberman of The New York Times. "A student newspaper saying normal process is somehow a bad thing is incredibly troubling." 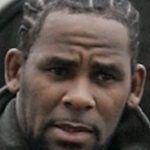 In light of a blockbuster six-part documentary series on Lifetime and a disturbing new book by crusading journalist Jim DeRogatis, the Chicago media establishment belatedly reassessed R. Kelly after a quarter century of downplaying allegations against him of sexually abusing minors. The Grammy Award-winning R&B singer and songwriter was charged in federal and state courts with aggravated sexual abuse involving multiple victims dating back decades. Lifetime's "Surviving R. Kelly" was named the top TV show of 2019 by the Associated Press.

An ownership change at the Sun-Times breathed new life into the financially struggling tabloid. With an influx of capital from two key investors — Michael Sacks and Rocky Wirtz — a consortium of Chicago labor unions took a back seat in the board room. With room to grow, the Sun-Times transformed its Saturday edition into a weekly sports magazine and reasserted its strong editorial voice. 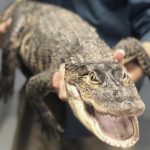 Media around the world had a field day when a five-foot-long alligator somehow turned up in Chicago's Humboldt Park Lagoon. Block Club Chicago broke the story of the wayward reptile, and the digital news site later conducted a poll that named him "Chance the Snapper." Frank Robb, the intrepid trapper who caught Chance, was hailed as local hero. By year's end, the famous gator was said to be living happily on a farm in St. Augustine, Florida, where he has become a tourist attraction in his own right.

WCIU-Channel 26, flagship of Chicago-based Weigel Broadcasting long known as “The U,” changed its station identification after 25 years by affiliating with the CW Network. It marked the end of Chicago's last fully independent and locally owned TV operation. But Weigel hit new heights in the ratings with MeTV FM, the radio spinoff of its nostalgia network that drew loyal listeners to the end of the dial (at 87.7 FM) for its perfectly executed soft-rock oldies format. 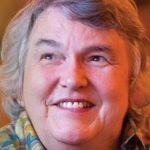 Hailed as the most beloved and admired woman on Chicago radio, Terri Hemmert stepped down as midday personality on WXRT 93.1-FM, capping a 45-year career as the heart and soul of the adult album alternative station. Four months after her retirement, the Radio Hall of Famer still came in first as best radio DJ in the Chicago Reader’s annual “Best of Chicago” poll.

A different route taken by some unprofitable media companies was to restructure as nonprofits. Among them were the Chicago Reader and the west suburban Wednesday Journal newspapers. Univision Chicago and The Chicago Reporter announced plans to launch a nonprofit bilingual news collaborative targeting the Chicago area’s Latinx community. 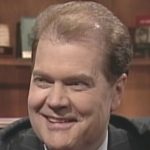 The death of Chet Coppock, 70, from injuries in a highway auto accident elicited an outpouring of grief along with indelible memories of the colorful Chicago sportscaster and pioneering sports radio host. His memorial service drew a who's who of the local sports community. "I’m the first to tell you, and you can put this on my tombstone: Love me, hate me, but please react to me," Coppock once told me. "How many people in this town do make people react? There are not too many who do."