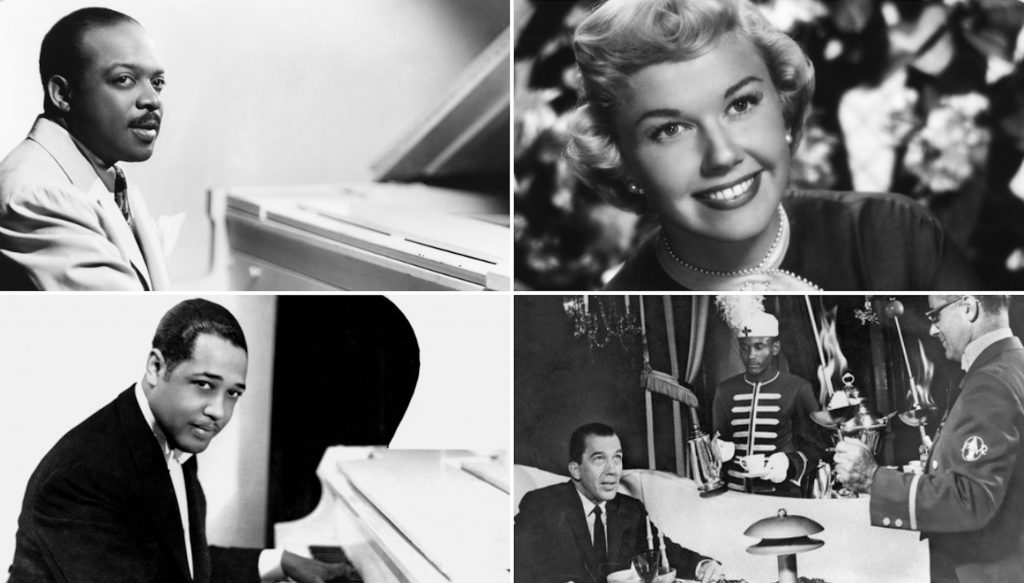 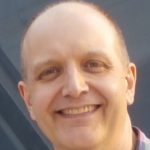 Steve Darnall, host of "Those Were the Days," will ring in 2020 retro-style with his third annual "New Year's Eve Big Band Dance Party" on College of Du Page's jazz station WDCB 90.9-FM. Starting at 10 p.m. Tuesday, the seven-hour music marathon will present a 1957-58 New Year's countdown show from Chicago's Pump Room along with broadcasts from the Golden Age of Radio featuring Count Basie, Doris Day, Duke Ellington, Artie Shaw, Benny Goodman, Glenn Miller and others. He'll also air an all-star one-hour New Year's Eve special from 1945. Said Darnall: "We've been delighted by the response to our first two New Year's Eve specials and we're always delighted for the chance to ring in the new year the way it was done for so many years on radio." 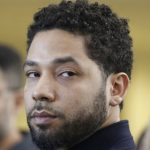 You won't find the election of a new Chicago mayor, the 11-day strike by Chicago public school teachers or the legalization of recreational marijuana in Illinois anywhere among the top local news stories of 2019, according to ABC-owned WLS-Channel 7. But you will find the racist and homophobic attack allegedly staged by "Empire" actor Jussie Smollett and its aftermath occupying five (yes, five) of the year's top 10 news stories on ABC 7's list. (Here is the link.) (An hour after this item appeared, ABC 7 updated the list to "the top 10 most popular local news stories on ABC7Chicago.com.") 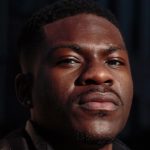 Dometi Pongo, the former Chicago radio newsman, has been named host of MTV’s "True Life Crime," an eight-episode docuseries in which Pongo investigates "shocking and haunting crimes committed against young people." The premiere episode will be simulcast on MTV and VH1 at 8 p.m. January 8. Before joining MTV last year, Pongo was a news anchor and reporter at Nexstar Media news/talk WGN 720-AM and morning news anchor at Midway Broadcasting urban news/talk WVON 1690-AM. 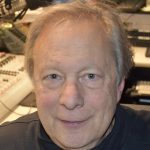 Happy to hear Chicago radio traffic ace Bart Shore moving up quickly at iHeartMedia adult contemporary WLIT 93.9-FM. After just six weeks hosting Saturday nights, he'll be on from 3 to 7 p.m. this Saturday. "I am pretty excited to be on Chicago’s No. 1 station with my own shift in prime time," said Shore, a Wilmette native who's been on the air here for 35 years. 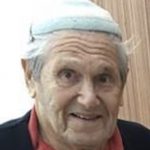 Bernie Finkel, who retired as host and producer of the longest-running Jewish program on Chicago radio, died Wednesday at 93. From 1975 to 2009 Finkel was the voice of “The Jewish Community Hour,” which aired Sunday mornings on north suburban WONX (now WCGO 1590-AM). He took over the show from Cantor Jerry Rabin, who founded it in 1963. A Chicago native and University of Illinois journalism graduate, Finkel worked as a reporter for the Peacock Newspapers, the Chicago Defender and the Lerner Newspapers before becoming a public relations consultant. He once said of his radio role: “I’m able to combine my background in journalism with my familiarity with the Jewish community to express myself, entertain people and hopefully to inspire them to think about some of the issues that face us.”

Thursday’s comment of the day: Michael Hellyer: Thanks for this “In Memoriam” list, and sad to see so many great and talented people on it.