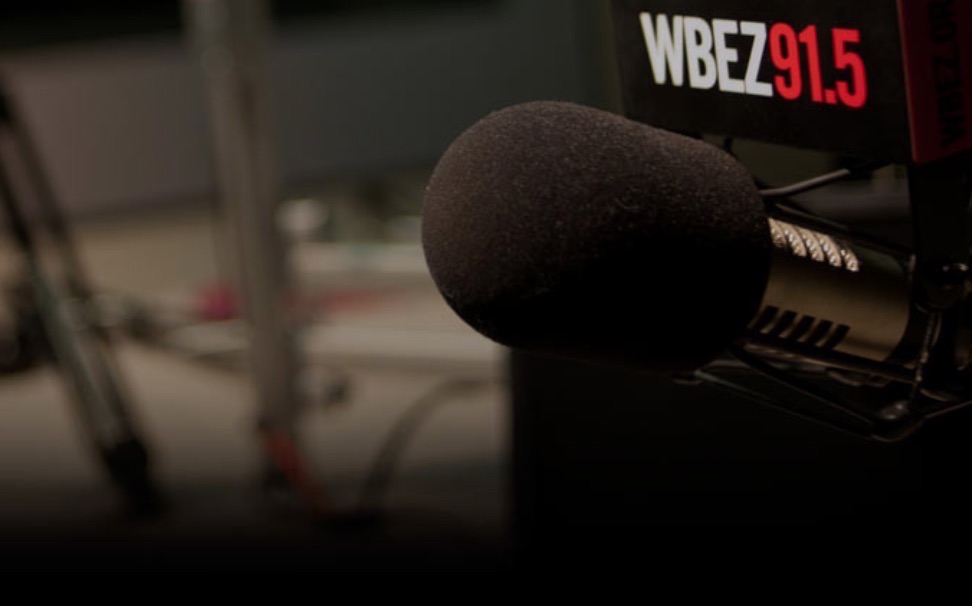 U.S. Rep. Jan Schakowsky has added her voice to protests over the cancellation of “Worldview,” the long-running international affairs talk show airing at noon Monday through Friday on WBEZ 91.5-FM.

The Chicago Public Media news/talk station has announced plans to drop “Worldview” when it launches a new local talk show from 11 a.m. to 1 p.m. weekdays in October. The still-untitled replacement, to be hosted by Jenn White from “The Morning Shift,” is intended to shore up WBEZ's underperforming midday ratings.

Jerome McDonnell, who has hosted “Worldview” since its inception in 1994, will shift to reporting on energy and environmental issues for the station. 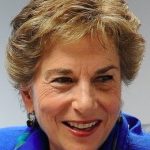 In a letter to Goli Sheikholeslami, CEO of Chicago Public Media, Schakowsky complained that she and many of her constituents were “very disappointed” that the show was being dropped.

“Worldview’s focus on global matters and their local impact is more important now than ever," the Evanston Democrat wrote in the letter dated July 17 and released to the media Wednesday. "The show also highlights activists working to make positive changes across the globe and locally, which shines a light on work that often doesn’t get the attention that it deserves and engages listeners to get involved.”

Organizers of the “Save Worldview” campaign — one of three such petition drives — say they have gathered signatures from nearly 1,600 people and endorsements from 90 organizations. 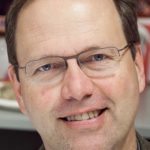 “Worldview is one of the few reliable sources for critical information on U.S. foreign policy and the climate science behind climate warming,” reads the petition. “At a time when democracy is in peril, such quality programming is essential to inform the voting public.”

WBEZ, which relies on membership fees and donations from listeners for much of its revenue, prides itself on being responsive to its audience.

"We received Congresswoman Schakowsky’s letter last week, and appreciate that she reached out to us with her support of Worldview and our local programming at WBEZ," the station said in a statement Wednesday. "Our new midday show coming this fall will not only cover local news and local voices, but it will also explore Chicago’s role as a global city and provide a new midday conversation that keeps Chicagoans connected to each other and to the most fascinating stories and people of the day. 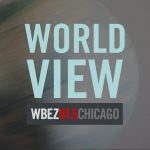 "As we shared in our response to Rep. Schakowsky’s inquiry, the issues and topics that make Worldview special will still have a place on our station, as our commitment to covering the many local, national and global issues and diverse communities that shape Chicago will continue, as always, on WBEZ."

Here is the text of Schakowsky’s letter:

I am writing regarding WBEZ’s show Worldview with host Jerome McDonnell. Worldview is an important show that provides expert analysis on international issues, highlights the good work being done by activists to create positive change, and connects those issues to our everyday lives. I and many of my constituents were very disappointed to hear that the show is being cancelled.

Worldview’s focus on global matters and their local impact is more important now than ever. The show also highlights activists working to make positive changes across the globe and locally, which shines a light on work that often doesn’t get the attention that it deserves and engages listeners to get involved. And Worldview spotlights art and artists from around the world, often featuring international musicians and visual artists, and analysis of foreign films.

On Worldview we learn about many important issues, including climate change, war-torn countries and peace efforts, refugees and immigrants, safe drinking water, voting rights, and international trade issues. We hear about what’s happening around the world, and about important federal, state and local legislation and policies. McDonnell and his team cover it all, in-depth and with expert analysis.

Worldview is an invaluable show and has built a community of globally engaged listeners.

Wednesday’s comment of the day: Mark Quinn: Mary [Mitchell] has a lot of class and I enjoy reading her column even when we disagree. She is insightful, intelligent, compassionate, and an outstanding writer. I wish her well.