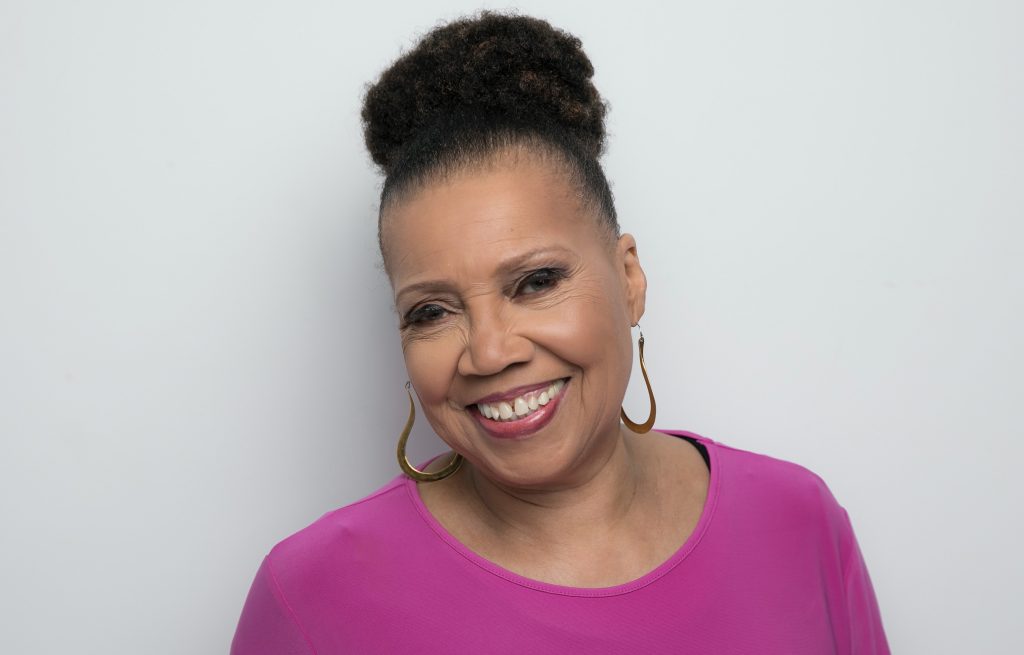 Mary Mitchell, a Chicago original and one of the premier African American opinion leaders in local journalism, is cutting back on her workload as a columnist and editorial board member at the Chicago Sun-Times.

Mitchell, 70, will reduce her output to two or three columns a month — down from two or three a week currently — but will continue to attend editorial board meetings, the Sun-Times announced today. The new arrangement takes effect August 1.

“My career at the Sun-Times has been a dream come true,” Mitchell said in a statement. “I’m grateful to the newspaper and its readers for the 29 years that I’ve been allowed to be a voice for the voiceless, and I look forward to passing this mantle to new voices.”

Mitchell, who grew up with nine siblings in public housing on the South Side, graduated from Dunbar High School in 1967 and spent 20 years working as a legal secretary and raising four children. After enrolling in writing courses at Columbia College, she joined the Sun-Times as an intern in 1990 on the recommendation of her instructors, including former Sun-Times entertainment editor P.J. Bednarski.

After earning her journalism degree in 1991 she moved up from part-time weekend general assignment reporter to full-time education reporter. She later covered Chicago City Hall before being named a columnist in 1996.

For her writing on race relations, school closings, sexual abuse of women and other issues Mitchell has won the Award of Excellence from the National Association of Black Journalists, the Studs Terkel Award from the Community Media Workshop (now Public Narrative) and multiple Peter Lisagor Awards from the Chicago Headline Club. In 2011, she was inducted in the Chicago Journalism Hall of Fame.

Her bosses offered high praise for Mitchell and her work:

Mitchell is the second marquee columnist to reduce her workload at the Sun-Times lately. In December Michael Sneed, 75, scaled back her daily gossip column to Sundays only.