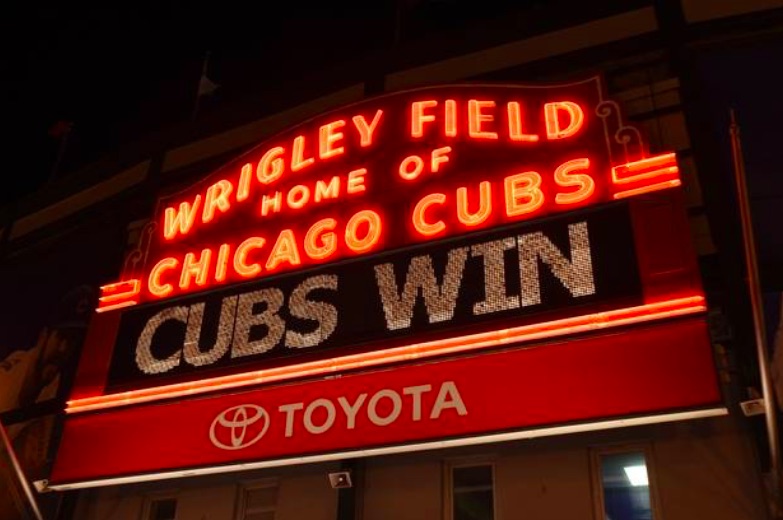 With the hiring of a seasoned sports and media executive as general manager, the picture became a little clearer Tuesday for the upcoming television home of the Chicago Cubs.

Michael McCarthy, former president of MSG Network in New York and a former top official of the St. Louis Blues and the Milwaukee Bucks, was named general manager of Marquee Sports Network. The joint venture of the Cubs and Sinclair Broadcast Group is set to launch in February 2020.

Since August McCarthy has been serving as a consultant for the Cubs in development of the new cable channel. 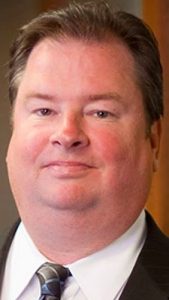 “We’ve had the pleasure of getting to know Mike and his proven ability to drive results over the past several months at Marquee,” Crane Kenney, president of business operations for the Cubs, said in a statement. “With his combined sports and media background, Mike is the right person to bring our network online and deliver unprecedented Cubs coverage for our fans.”

Before his latest role as a consultant, McCarthy served as chief operating officer of the Milwaukee Bucks and as CEO and vice chairman of the St. Louis Blues. From 1993 to 2005 he worked for MSG Network, first as executive producer and then as president. As president of Fox Sport Net New York, he oversaw the merger of SportChannel New York with MSG Network.

“I’m thrilled to be a part of the launch of the first independent regional sports network for the Chicago Cubs,” McCarthy said in a statement. “The recent transformation of this iconic brand is incredibly impressive and the next big effort to better serve Cubs fans is the launch of Marquee.

"For years, I watched the Cubs become a nationally recognized brand. For that reason, I’m honored and intensely motivated by the confidence the Ricketts family, Sinclair and the Cubs have placed in me to add to the incredible broadcasting experience enjoyed by fans for the past 70 years.”

Cubs announcers Len Kasper and Jim Deshaies, now in their seventh season together, are certain to continue in the Wrigley Field broadcast booth for Marquee Sports Network. But the channel may not feature as much other local talent as originally thought.

In an interview in The Athletic Chicago Monday, Kenney acknowledged that Sinclair will be calling many of the shots — especially when it comes to programming and hiring.

"With Sinclair finalizing a $10 billion deal to acquire 21 Fox regional sports networks from Disney, there’s a belief within the industry that the Cubs will be taking a more hands-off approach to the network, narrowing their scope and containing some of the initial ambitions for Marquee," according to Patrick Mooney, senior writer for The Athletic.

"That means the Cubs aren’t planning to design a 24/7 network with original content by next spring. Instead, the core elements during the season figure to be pre- and post-game coverage, game broadcasts, an occasional clubhouse magazine-style show and replaying, again and again, classic games from the Cubs’ library," Mooney wrote.

Tuesday’s comment of the day: Steve Dale: I have an autographed copy of When Cats Reigned Like Kings, authored by Georgie Ann Geyer. That's right, a cat book. I got her some interviews with the "pet press," who - despite whatever I told them - didn't quite understand they were interviewing journalistic royalty, which is exactly what she was - and a cat lover.