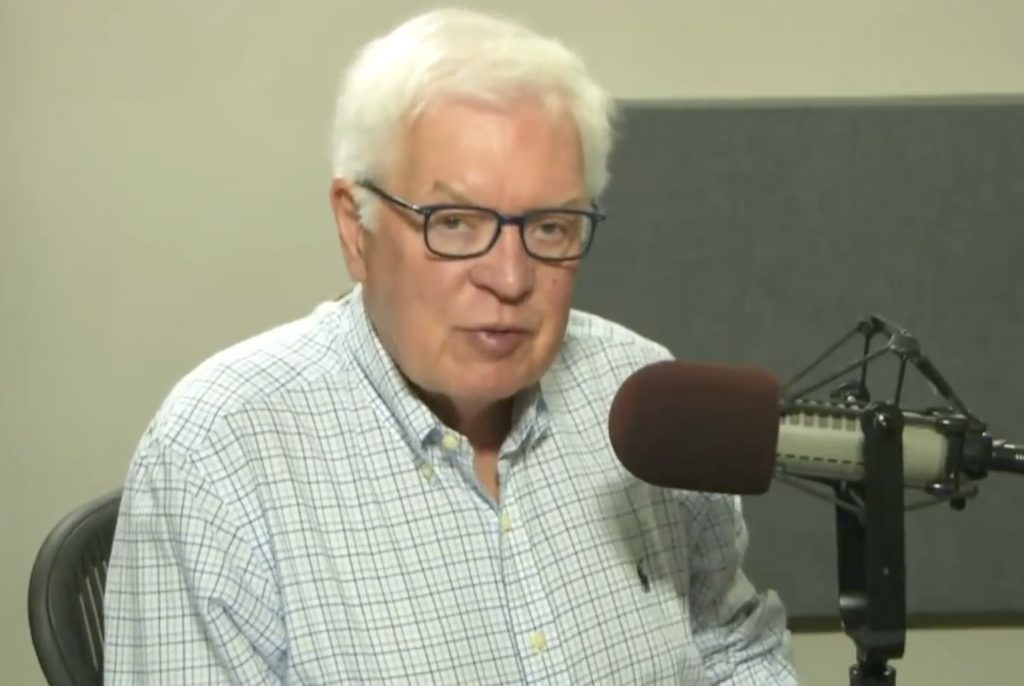 Another liberal talk show host is about to leave WCPT 820-AM, the Newsweb Radio progressive talk station.

Bill Press has announced he's stepping down from the syndicated program he has hosted for 14 years, effective May 31. His show airs on WCPT from 6 to 8 a.m. Monday through Friday.

His departure from the station follows that of afternoon host Ben Joravsky, who was cut in December, and syndicated evening host Norman Goldman, who retired in February. They were replaced by Joan Esposito and Rick Ungar, respectively. 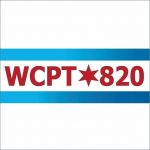 "Bill has enjoyed a remarkable, award-winning career as a political commentator, media insider and author,” said Mark Pinski, general manager of Newsweb Radio. “Our listeners will miss him, but they should look forward to connecting with our next morning drive host. We are excited and our listeners will be too."

Pinski said a replacement for Press is expected to be announced later this week.

Press, 79, a former CNN and MSNBC commentator and author of seven books, will launch a podcast in June with a focus on the 2020 presidential election, according to published reports.

"We’ve had a great 14 year run of daily shows, but it’s time to transition," Press tweeted. "The last daily show will be May 31, but don’t worry! My voice will still front and center as we enter the 2020 election. Big news coming soon!"

Friday’s comment of the day: Michael Gay: Thanks for sorting out exactly where this pardon among thieves comes from. What an absolute disgrace.