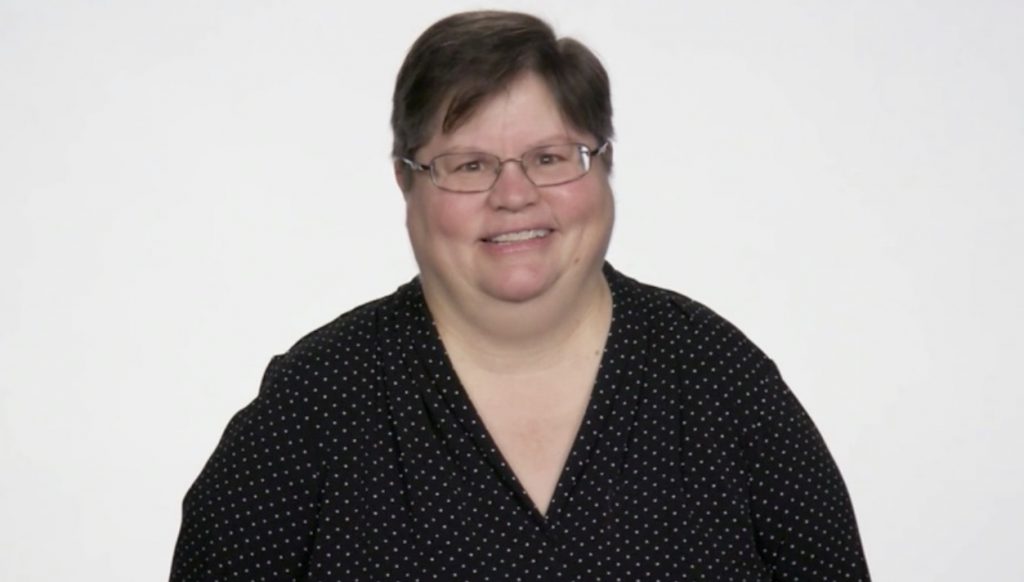 Friends and colleagues of Tracy Baim will gather next week at Sidetrack, 3349 North Halsted Street, to toast the groundbreaking Chicago journalist on her 35th year in LGBTQ media. Baim, who’s been publisher of the Chicago Reader since last fall, will be honored Wednesday at a fundraiser for Windy City Times, the newspaper for Chicago’s gay, lesbian, bi, trans and queer community she co-founded in 1985. Before that she was managing editor of GayLife. Starting at 6:30 p.m. NPR correspondent Cheryl Corley will host a Q&A with Baim. (Here is the link for tickets.) “I am really lucky to have been able to do this work for 35 years,” Baim told me. “When I was 21 years old, right out of journalism school, I did not know what path there was for me as an open lesbian. I was told by many people that there would be no path in the mainstream media. So when my mom heard there was a job at GayLife newspaper, I jumped at that chance, and have never looked back.” 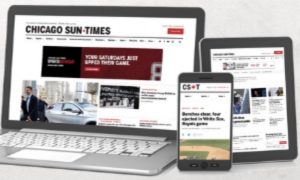 Digital readers of the Chicago Sun-Times noticed a cleaner, sharper and easier-to-navigate website Thursday with its official launch on Vox Media's Chorus publishing platform. (Here is the link.) The most welcome elements of the long-overdue change may be what designers called "a more elegant and less intrusive online advertising experience," as well as pages that load more quickly on both desktop and mobile versions. 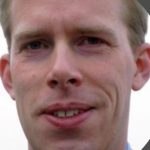 John McCormick, a former Chicago Tribune reporter, has joined the Wall Street Journal as a Chicago-based national political reporter. He most recently was a reporter for Bloomberg News. At the Tribune, McCormick specialized in investigative and project reporting before he was promoted to the Washington bureau. He left to join Bloomberg in 2009. McCormick is one of three new reporters hired to boost coverage of national politics and the 2020 elections for the Wall Street Journal. 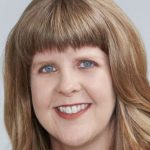 Jolene Pinder has been named executive director of Kartemquin Films, the Chicago-based nonprofit producer of documentaries and community of socially-responsible filmmakers. She succeeds Betsy Steinberg, who stepped down in December. Pinder, a graduate of the University of Chicago and the University of Florida, is a documentary filmmaker who most recently was executive director of #CreateLouisiana and the New Orleans Film Society. “Throughout my career, Kartemquin's films and advocacy work have shaped my own perspective on the power of documentary," she said in a statement. "Given my deep commitment to supporting regional filmmakers and to the documentary field, I could not imagine an opportunity with more synergy."

Thursday's comment of the day: Kathryn J. Routliffe: As someone who had to take a 15 percent pay cut in 2009 - almost all of which can directly or indirectly be laid at this man's door - I can't tell you how much [the pardon of Conrad Black] enrages me. Also, as a Canadian, I apologize to the world for this creature.