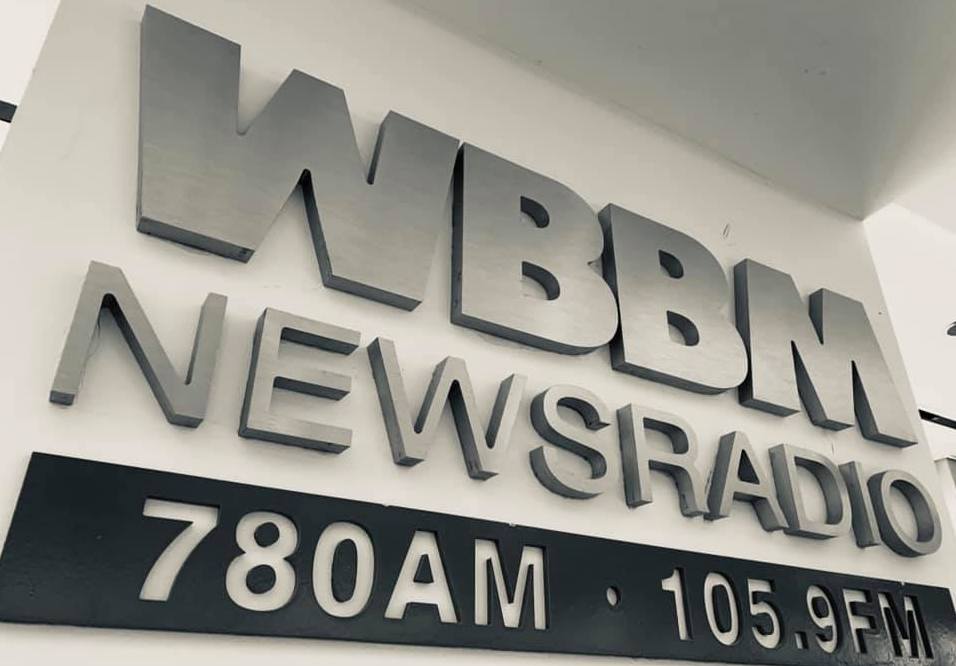 WBBM 780-AM and WCFS 105.9-FM, the Entercom all-news combo and radio home of the Chicago Bears, again was the top-billing station in the market with revenue of $39 million, according to figures for 2018 released today by BIA Advisory Services. It was down 2.5 percent from 2017 and down 13.3 percent from 2016. Nationally WBBM Newsradio ranked ninth in billing and was the only Chicago station to make the top 10. Hubbard Radio’s WTOP in Washington, D.C., retained the top spot with $69 million. 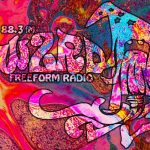 WZRD 88.3-FM, the noncommercial community-oriented station of Northeastern Illinois University, celebrates its 45th anniversary today as Chicago's only "freeform radio station." The on-air celebration will start at 6 p.m. in the student lounge at Northeastern, 5500 North Saint Louis Avenue, Chicago. Free and open to the public, it will include free food and live music from All Extinct Animals, The Trolls, and Tutu and the Pirates. As a free-form station, "The Wizard" gives DJs complete control over program content. It's also the home of "Democracy Now!" from 8 to 9 a.m. weekdays. 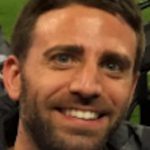 Today's podcast news comes from Danny Zederman, executive producer of David Kaplan's midday show on ESPN Radio sports/talk WMVP 1000-AM. Zederman has launched “The Armchair Nutritionist,” a podcast focused on health, fitness and nutrition. It's available on iTunes, Soundcloud, Spotify, TuneIn and Stitcher. "I target a demographic that usually goes unserved in the health and nutrition marketplace: the newbies trying to figure out health and nutrition in order to get themselves on track in life with the limited time they have in the day," Zederman said. "My podcast reaches people driven to do better, try harder and that are willing to give anything to make it happen. My goal is to help people be truly optimized." Zederman joined ESPN 1000 in 2006 after three years as a producer at Entercom sports/talk WSCR 670-AM. 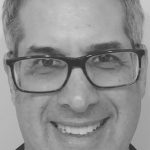 Steve Leventhal, who produces Internet radio shows through his north suburban SRN Broadcasting, has just turned author. He and Charlie Bevins have co-written Return to Respectability: The 2018 Chicago Bears. The Kindle e-book details how the Bears reversed their fortunes after eight years of mediocrity. It includes interviews from Leventhal's "The Sports Report" radio show and podcast, and a photo gallery of the 2018 season. (Here is the link.)