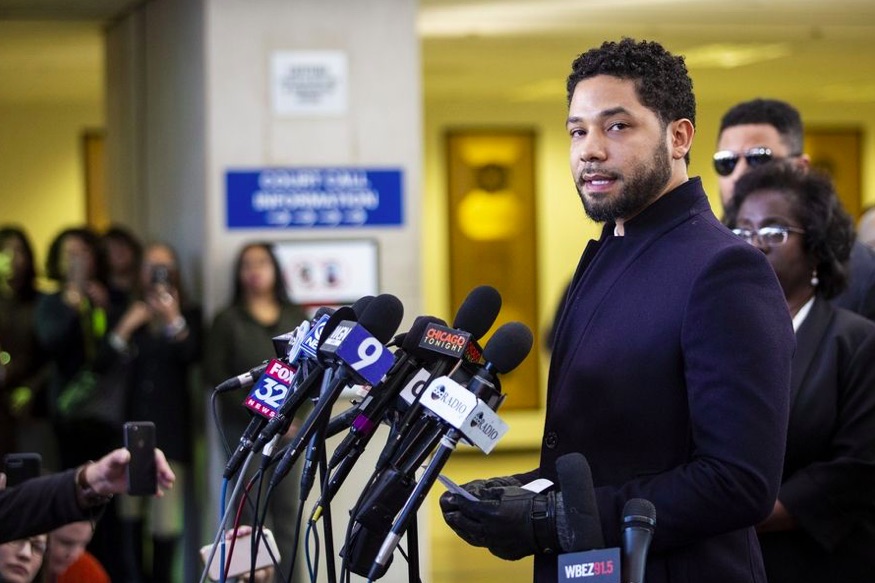 From Neil Steinberg’s one-word tweet “Wow!” to Roe Conn’s near meltdown on the air, Chicago media figures could not conceal their shock and dismay at the dismissal of charges Tuesday against Jussie Smollett, the "Empire" actor accused of lying to police about being the target of a racist, anti-gay attack. "WHOA!!! WHAT THE....?" tweeted Dean Richards. Cook County State’s Attorney Kim Foxx bore the brunt of the outrage on social media. Ben Bradley tweeted: “If Kim Foxx thinks she can issue a written statement and be done with a case that gave Chicago a huge black eye, she’s mistaken.” Eric Zorn tweeted: “Utterly tone deaf statement on behalf of @SAKimFoxx whose reputation and political future must now be said to be in doubt. And whose relationship with the Chicago Police must now lie in tatters. Sheesh.” Paris Schutz tweeted: “The S.A. Office should at least answer: 1.) Why did they apparently blindsided the CPD with this decision 2.) Why was #Smollett allowed to maintain innocence and not admit to some level of culpability or issue a public apology?” And then there was this from Joe Walsh: “Thank you Chicago Police Department for doing your job. Thank you all you Chicago Cops who devoted huge amounts of time & dedication to this case. I apologize that a few corrupt Cook County/Chicago politicians just shit all over your work. You deserve better.” 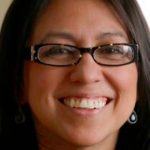 In a related development, Chicago attorney Gloria Schmidt said she no longer represented Abimbola "Abel" Osundairo and Olabinjo "Ola" Osundairo, the brothers who allegedly helped Smollett stage the attack. Schmidt released a statement late Tuesday through crisis communication consultant Lissa Druss that she wasn't on the case anymore. Through her Strategia Consulting firm, Druss had been working with Schmidt, but also severed ties when her response strategy for Tuesday’s developments "didn’t gel" with the Osundairo brothers. 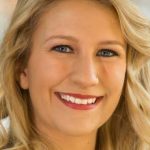 Entercom all-news WBBM 780-AM/WCFS 105.9-FM welcomed Rachel Pierson Tuesday as its newest part-time reporter and anchor. Pierson, who hails from Naperville and graduated from Neuqua Valley High School and North Central College, most recently was a reporter and programming director of Naperville Community Television. Earlier she was morning news anchor at WICS, the CBS affiliate in Springfield. Also at WBBM Newsradio, Clare Lane has been promoted to afternoon traffic reporter after two years as a part-time traffic reporter/producer. Neil Fiorito, who'd been filling in since last fall, will return overnights. 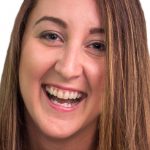 Amber “Alabama” Cole, former midday personality at iHeartMedia country WEBG 95.5-FM, has landed as a morning show contributor at KBKS in Tacoma/Seattle, Washington. In December Cole cited personal reasons in obtaining an early release from her contract at Big 95.5. Cole joined Big 95.5 as afternoon personality in 2015 and later hosted mornings before shifting to middays. She previously worked in Norfolk, Virginia, and Lansing, Michigan. 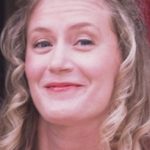 "Our Irish Pub," a lively musical special spotlighting three notable Irish watering holes in Chicago, premieres at 11 p.m. Sunday on Window to the World Communications WTTW-Channel 11. Host Katie Grennan, a fiddler, step dancer and member of the Irish band Gaelic Storm, visits Lizzie McNeill’s, Chief O’Neill’s and The Galway Arms, and joins in with musicians at all three. The 30-minute special was produced and directed by Mike Houlihan, chairman of nonprofit Hibernian Transmedia and host of "The Hibernian Radio Hour" and "The Houli’s Hooley" on time-brokered WSBC 1240-AM. 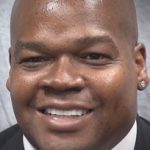 Tuesday's comment of the day: Mark Edwards Edelstein: Good luck at the Frank Thomas! Maybe now he can stop selling those male virility pills on TV. The ones where he talks about how she'll like them too. So many tasteless jokes and things I can say here but I will save them in deference to the environment Mr. Feder has created here.