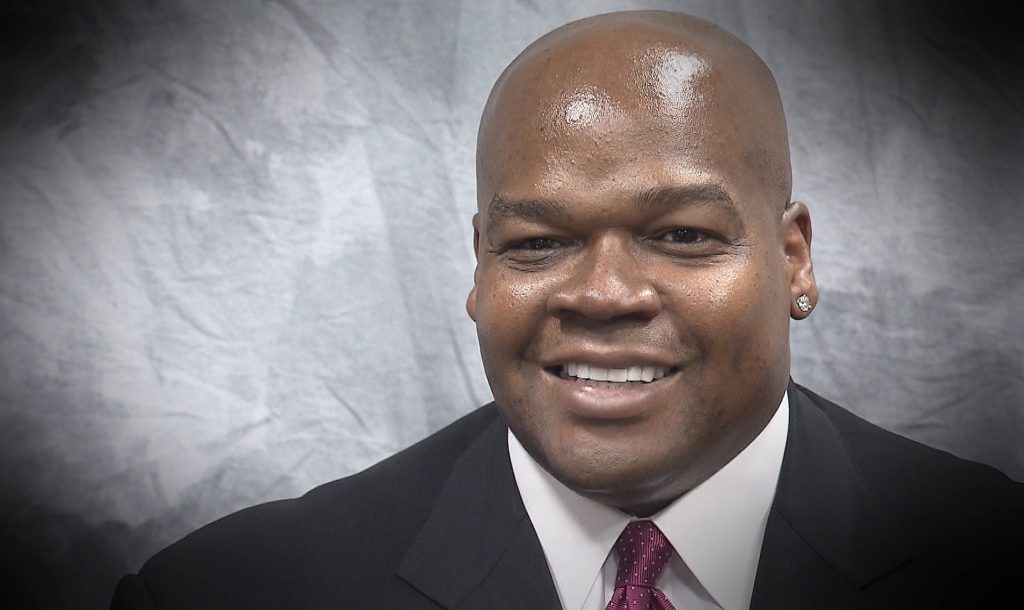 Frank Thomas, the Chicago White Sox legend and Baseball Hall of Famer, has been hired as a game day studio analyst for NBC Sports Chicago for the 2019 season.

His first appearance on the network’s pregame and postgame shows will be Thursday, coinciding with the Opening Day matchup between the White Sox and Kansas City Royals.

“I’m happy to be joining the team at NBC Sports Chicago and to be back covering the White Sox, a franchise with a bright future featuring some of the best young talent in the game today,” Thomas said in a statement Tuesday.

As part of his agreement, “The Big Hurt” also will appear occasionally on the network’s “Baseball Night in Chicago” weeknight lead-in program.

Kevin Cross, senior vice president and general manager of NBC Sports Chicago, called Thomas “without question, one of the greatest players in Chicago baseball history, and we couldn’t be more thrilled he will be lending his insightful analysis as part of our expert White Sox coverage team all season long,” adding: “The addition of Frank once again showcases our year-round commitment in delivering the most comprehensive coverage of the White Sox to our vast and dedicated multi-platform audience.”