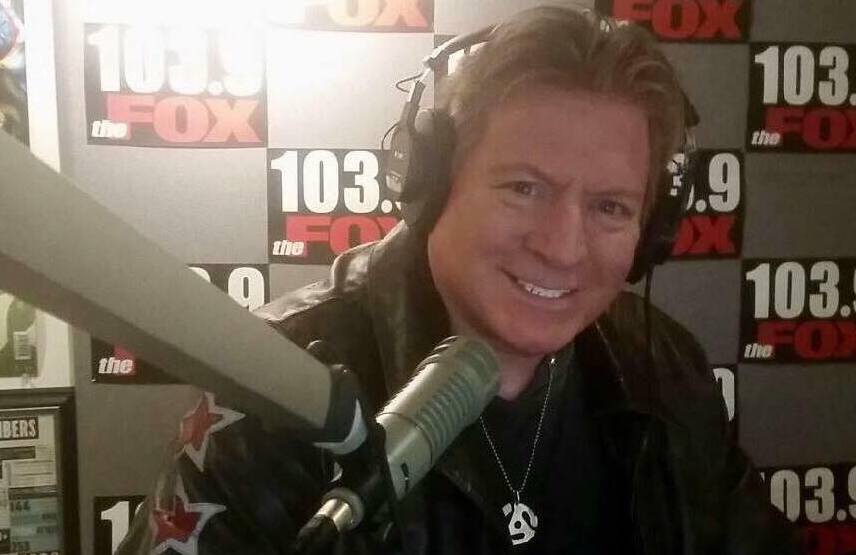 Two northwest suburban radio stations owned by Matrix Broadcasting — classic rock WFXF 103.9-FM and adult contemporary WZSR 105.5-FM — will be acquired by Alpha Media in a $4.7 million deal, according to an FCC filing Monday. Alpha Media has been operating the two stations under a shared services agreement since Matrix Broadcasting filed for bankruptcy protection last year. In order to comply with ownership limits, Alpha Media will spin off 103.9 The Fox to Educational Media Foundation, the noncommercial Christian broadcasting company behind the "K-Love" and "Air 1" formats, for $900,000. That's bad news for morning personality Eddie Volkman, the longtime Chicago radio star, and the rest of the station's lineup, including Alex Quigley and Pat Capone. "All I know for now is it's business as usual, so I'll keep going in to entertain until they tell me not to," Volkman said. While it will continue to operate Star 105.5, Alpha Media also will sell southwest suburban active rock WRXQ 100.7-FM to Walnut Radio Illinois for $300,000. 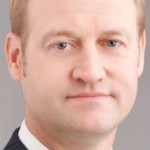 Justin Dearborn, former chairman and chief executive officer of Chicago-based Tribune Publishing, has joined ICM Partners, the talent and literary agency, as chief operating officer. In the newly created role he’ll be in charge of the agency’s daily business operations from its headquarters in Hollywood. “ICM Partners is poised for sustainable growth and profitability with a client-first strategy that has seen the agency take a leadership role and capitalize on the rapidly-growing new entertainment industry economy," Dearborn said in a statement. Dearborn spent three tumultuous years at Tribune Publishing (formerly tronc) before stepping down last month. The Los Angeles Times reported he made the connection through Cindy Ballard, former chief of human resources at tronc, who’s now in the same role at ICM Partners. 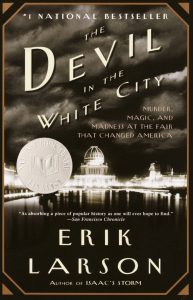 The Devil in the White City

Hulu has announced plans to develop a series based on The Devil in the White City: Murder, Magic and Madness at the Fair That Changed America, Erik Larson's 2003 bestseller about the Chicago World’s Fair of 1893. Leonardo DiCaprio and Martin Scorsese will serve as executive producers of the project for Paramount Television, according to the announcement Monday at the Television Critics Association press tour. DiCaprio acquired the film rights to the book in 2010. Scorsese signed on to direct in 2015. It's not clear whether DiCaprio plans to star in the series. 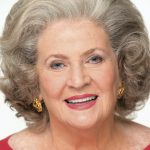 Family and friends gathered at Gibson's Saturday night to celebrate the life of Mary Cameron Frey, the legendary society columnist who covered the city’s movers and shakers for decades at the Sun-Times and Crain's Chicago Business. Among those in the crowd were Richard Roeper, Mary Ann Childers, Jay Levine, Chaz Ebert, Candace Jordan, Greg Cameron, Dori Wilson, Sherren Leigh, Leslie Fox, John Barron, Laura Emerick, Joycelyn Winnecke and Andrea Hanis. Frey died December 26 in Charleston, South Carolina, where she moved last year to be with her family. Saturday would have been her 87th birthday. 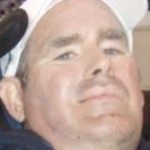 Matt White, former general sales manager of alternative rock WKQX 101.1-FM, died Friday in Sarasota, Florida, after a 19-year battle with amyotrophic lateral sclerosis, Lou Gehrig’s disease. He was 52. White headed sales at Q101 from 1999 to 2003, when he retired because of the disease. "Matt was a great man who lived his life with passion and joy no matter the challenges," said colleague Ben Ponzio. "He made sure to live every minute of the shortened life that he was given."

Monday’s comments of the day: John Gallivan: When will the radio conglomerates realize that home grown talent is the only thing we want to hear? The reason I don’t even tune in after Mancow [on WLS 890-AM] is because I can’t tolerate syndicated garbage. What’s wrong with topical local content?