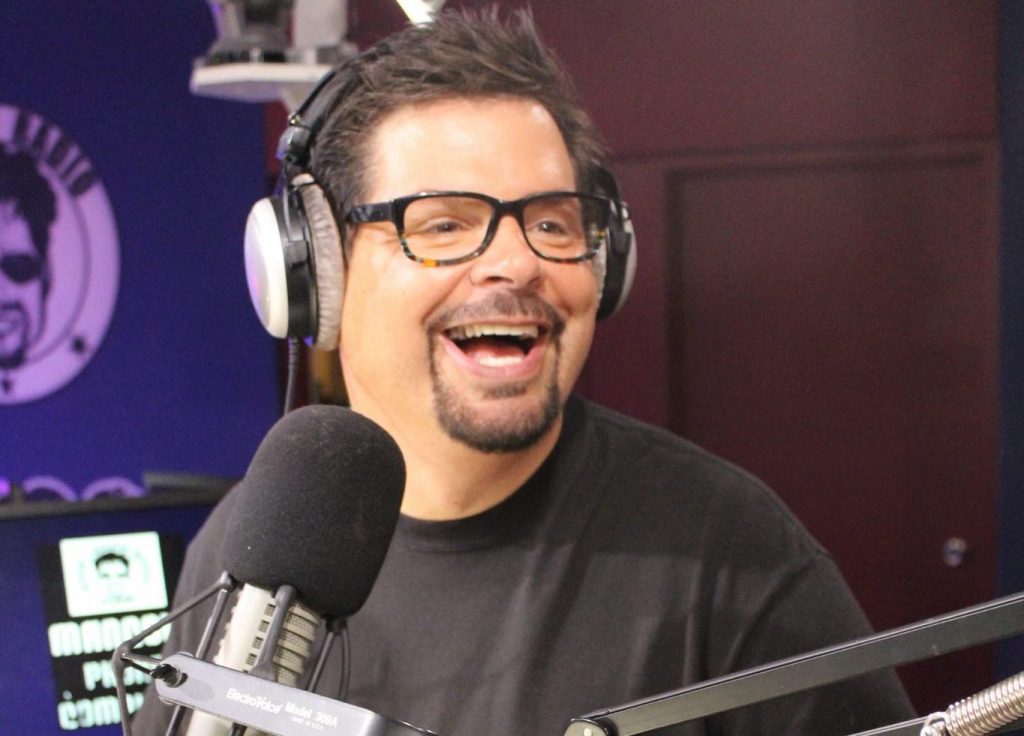 It’s official: Erich Mancow Muller, whose bluster and bravado once made him Chicago’s most notorious shock jock, is returning to radio to host mornings on conservative news/talk WLS 890-AM.

Starting January 3, Muller will replace the morning team of Big John Howell and Ramblin’ Ray Stevens, whose last day together on the Cumulus Media station was Friday. Howell is moving to solo host from 5 to 7 p.m. weekdays.

Muller, 52, now entering his 25th year on Chicago radio, has been off the air since March when former classic rock WLUP (aka The Loop) was sold and Cumulus Media — then in bankruptcy protection — canceled his contract. His new deal, negotiated by agent Steve Mandell, will mark a return to WLS for Muller, who co-hosted middays with Pat Cassidy there from 2008 to 2010.

"I think really I am stepping into my time finally," Muller told me. "I think I was ahead of my time in Chicago radio. The constant battle that I had with program directors was that my show was just too doggone fast. The radio I hear today is so achingly slow and doesn’t fit in with our current modern lifestyles. Much of the competition borders on tedium.

"I think the time is right for me to return to WLS. ‘Mancow in mono never sounded so good,' the multitudes will proclaim." [Yes, he really said that.] 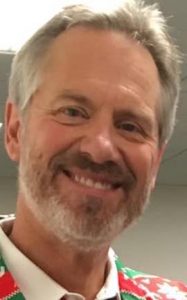 This also marks the third time Muller will be working for Marv Nyren, vice president and market manager of Cumulus Chicago. Nyren fired Muller in 2006 from alternative rock WKQX 101.1-FM, when Nyren was regional vice president and market manager for Emmis Communications. In 2017, when Nyren became boss of Cumulus Chicago (including The Loop), Muller sued him preemptively for harassment and emotional distress. Declaring that he and Nyren had patched things up, Muller dropped the suit a few months later — just before The Loop was sold and he was pink-slipped again.

“To have one of Chicago’s all-time personalities back on WLS AM 890 solidifies the station as the place to go for world, national and local coverage of what’s happening today," Nyren said in a statement Sunday. "If you want it real . . . no one delivers like Mancow.” Muller joins a lineup of syndicated conservative talkers Rush Limbaugh, Mark Levin, Chris Plante and Ben Shapiro, among others.

What does the former ringleader of "Mancow's Morning Madhouse" have in mind this time? "It’s not gonna be the show of the past, and it won’t be solely political talk," Muller said. "But when we do talk politics, it won’t be what people think it will be. I mean I’m so bored with it all. MSNBC or Fox makes no difference. Both bore me now. I mean whose propaganda do you pick these days? Me? I just want the regular working class to be heard and get some truth. I will have on the movers and shakers of every industry in our city, and I will give the people a voice. At this point it’s not that sexy to hear my own voice boomeranging back in my headphones. I really want to hear from the people." 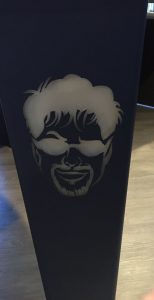 John Dempsey will continue as morning news anchor on WLS, and Midge "Luv Cheez" Ripoli will reunite with Muller as executive producer. No other contributors have been announced for the show. "It will be a totally new cast," Muller said. "Various other performers I’ve had on my show have been regular people that I found on the street mostly. I am on the lookout even now for the next Mancow-made radio superstar. It may just be somebody that calls the show or reaches out to me on my various media platforms."

Muller has been a controversial and polarizing figure on the local media scene since 1994 when he arrived from San Francisco to host mornings on the former WRCX. His radio odyssey has taken him to Q101, WLS, The Loop and a syndicated run on Talk Radio Network.

"I’m a henpecked radio lover," he said. "I love her. She’s been great and awful to me. Call letters and heritage matter to me. Chicago is the greatest radio city ever. I’ve always said that. Being on the legendary WLS with its massive footprint and history makes me giggle and skip the sidewalks of Chicago like a schoolgirl high on goofballs.

"This last year I’ve traveled the world — Japan, Korea, Israel, all of Europe, and I lived in New Orleans for a spell. I’m rested with endless new tales to tell. Let me at that microphone."

Friday’s comment of the day: Valerie Schoen: My friends are all Steve Dahl fans. The rest are just acquaintances.